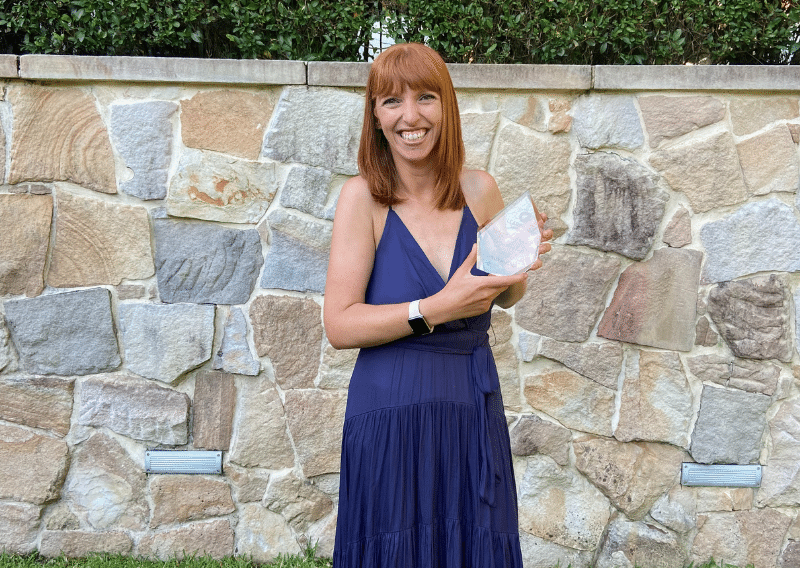 Our Sally McLean Award is named after the late wife of our co-founder, Ray McLean who passed away six years ago, after an eight-year battle with cancer.

Sally lived her life deeply committed to helping others, serving her community, and bringing out the best in people.

Her legacy lives on through stories told by our team, and by having her son Jesse and Ray in our team. Our Award signifies the strength, commitment and conviction that Sally brought to our team.

We are also proud that it symbolises the name of someone the team loved and respected as a great leader and a great teammate.

In 2021 the winner of our Sally McLean Award was, Shelly McElroy. Shelly was voted by her teammates as the person who has best lived our trademark, Going the Extra Yard and our behaviours over the past 12 months.

How does the voting process work?

We decide on the winner of this Award through an open voting process. Three times per year our whole team votes for the five people they believe have best lived our trademark and behaviours during the previous 4 months and share evidence to support their choice.

In front of the whole team, we give reasons as to why we have placed each vote. The votes are then tallied and combined across all three voting periods to determine the winner for the year.

This is a great opportunity to reward and recognise teammates who are best living our trademark of ‘Go the Extra Yard’. The voting process always contains a lot of feeling and emotion. This is because we genuinely believe in our trademark and this review process and because of the compelling legacy honoured for Sally.

For Shelly, when we ask what it meant to her to take home the Award, she initially shared ‘I am speechless’. When some words did come, Shelley shared that this was the ‘greatest professional recognition’ she has received in her career to date. Although she never met Sally, Shelly says she feels connected to her and to our trademark because of the way the team talk about her and the stories that are shared.

Why do we reward openly?

Let’s make this clear – this process will not work for all teams.

For open feedback to be valuable to team members there needs high levels of trust and safety. Trust that the feedback received is genuine and safe to be able to vote for anyone in the team, not just your boss.

Our level of trust and safety has been created by investing in our professional relationships as a team (this is ongoing and always needs investment) and having a clear purpose and behavioural framework agreed to by our team.
These ingredients allow us to have genuine conversations and move feedback from something done behind closed doors at the annual performance review, to something that occurs daily with the aim to help make each other and the team better.

We value open feedback and having a chance to reward and recognise the behaviours we want to see in our team, as Shelly states ‘it is a way to empower action’, after each vote it makes you think ‘what can I do to live our Trademark better.’

These votes are a great way for us to practice what we preach and to be able to review our performance as a team.

Rewarding on behaviour – what defines your culture?

To quote Ray McLean, ‘ultimately culture is what really gets rewarded in the organisation and the behaviours we accept or don’t, as a result.’

Often it is only financial results that get recognised and rewarded in organisations, whilst they are important, if that is the only focus it will have implications on the culture of a team. As it can mean that counter-productive behaviours can be accepted so long as the financial results are where they need to be.

Linking rewards back to the agreed behaviours and trademark of a team provides a benchmark for all in the team to be able to emulate, it is especially powerful for newer team members who are in the process of being inducted into the organisation. They see and hear right from the start what actions are rewarded in the team and are empowered to align their behaviours to the Trademark.

There is power when we reward great behaviour. From experience, we know that a review process like this breathes life to a team Trademark, which leads to improving individual and team performance. 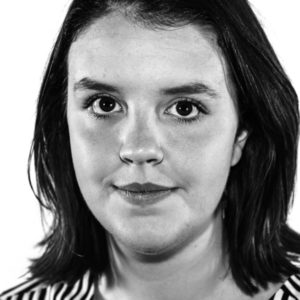