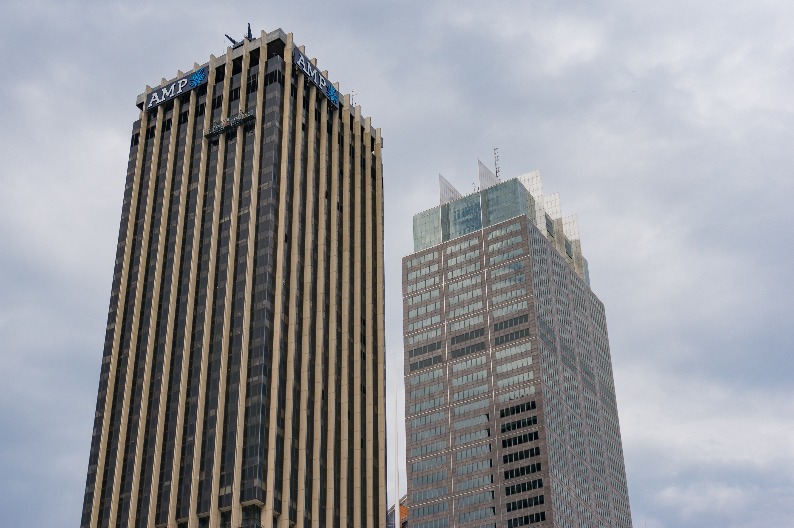 I found it very interesting to see the take on the crisis facing AMP on the Four Corners episode, Money for Nothing, on 23 July.

Much of the episode was dedicated to outlining the litany of wrong-doing both legal, moral and cultural. I found myself trying to think of how?

And where to from here?

I may be guilty here of trying to simplify what was a systemic and deep-rooted problem. Clearly the simple answer is a total failure of leadership by the key executive team and board.

But what does that really mean?

Here are three key areas that stood out to me which, without address, will make it difficult for the organisation to move forward.

1. Lack of clarity of purpose

AMP started largely as a life insurer serving its clients / customers. At some point, the purpose (through executive behaviour and modelling) shifted to profit and share price. When the purpose of any team becomes confused or conflicted, there is a flow-on effect.

In a team or organisation where there is a lack of clarity of purpose and incongruent modelling by leaders, a gap widens between the behaviour / values the organisation espouses, and the unwritten or unspoken behaviour they come to accept.

When you embed a culture of wrong-doing, the most obvious behaviour which becomes ingrained is an inability for the team members / followers to raise questions or challenge the status quo. This is really where the term ‘whistleblower’ comes from. In simple terms, it is the person who sees questionable behaviour or practices and has no mechanism to raise their concerns. In a healthy team or organisation this should be standard practice.

Clearly AMP have had their share price decimated and their profit has been affected. I found the exposé on Four Corner interesting but as a shareholder and customer, I am much more interested in their response.

The easier option is to find a few scapegoats and get your brand and marketing team to begin the spin. The right option is to look for a courageous, principled team of leaders who are prepared to genuinely rebuild an organisation which has been left under-performing and tainted.

Leaders model the right behaviours. To discuss how your leaders behave, contact the office on 03 9654 3744.