Are You Committed To Your Team, Or Are You Just Involved? 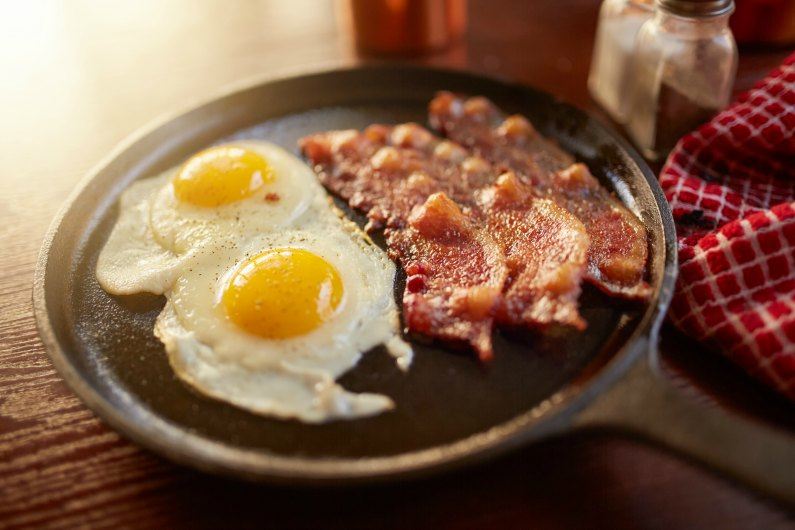 At Leading Teams we work with our clients to help them build high performance teams – or great teams – and we are often asked, “What separates good teams from great teams?”

The answer is simple – commitment.

In my early days at Leading Teams, a colleague explained the difference between involvement and commitment with a simple business fable, ‘the chicken and the pig’. To understand it, consider a plate of bacon and eggs. The chicken was involved, but the pig was committed.

It’s the same thing when we come to talking about behaviour in a team. Are we merely involved in the behaviour – either observing it or acting it out – or are we committed to rewarding the good behaviour or playing a role in rectifying it if is having a detrimental effect on our performance?

We believe commitment stems from leaders who are willing to set the standard and then hold both themselves and their team accountable to that standard.

Commitment also comes from our willingness to support each other to be the best we can be, both as individuals and as a collective.

Perhaps the most effective way to measure the commitment of both leaders and team members is to look at the way they behave. Behaviour is the most trustworthy form of communication. I can tell you I’m committed, however, the way I act, or behave, is where the real proof lies. The saying, “Your actions speak so loudly in my ears I cannot hear a word you say” rings true. We trust behaviour because it’s real – we can see it. Many organisations espouse corporate values, but the real test is whether the behaviour in their organisation actually aligns to these values. At Leading Teams we believe that behaviour drives performance.

Commitment is easy to measure with regular review. If I’m prepared to not only model this behaviour, but engage in open dialogue that involves rewarding others for modelling this behaviour, but also be prepared to challenge behaviour that doesn’t align with our standards, then I can safely say that I am committed to playing a role in my team’s performance.

What to look for in a committed team

Commitment to building mutual trust and respect, and having open and honest dialogue won’t necessarily mean the team will encounter fewer issues, or find themselves free from pressure in the future. It will, however, give the team greater capacity to deal with these situations as they arise, and allow the team to resolve them in a more timely and productive way. This in turn leads to improved performance.

The characteristics of a committed team:

How committed are you to your team?