How Do You Define Winning? 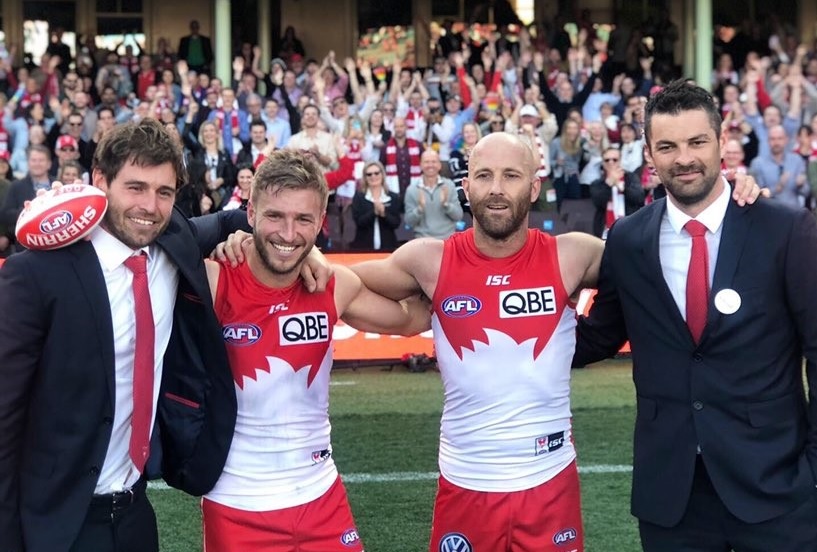 I have, until recently, spent 4 seasons working with the Newcastle Knights in the National Rugby League, and have also had the opportunity to work with the Sydney Swans in the AFL for a number of years. The difference this weekend between the two clubs brings home the point, very strongly, that High Performance is not only about winning/results, but also the commitment from strong leaders to preserve a culture of what the CLUB has defined as their success.

The Sydney Swans have a long history of playing in finals and winning their share. This year they did not make finals but were able, on the last round of the season and with seemingly nothing to play for, to celebrate the retirement of 4 players who have made a significant contribution to, and investment in, their culture. At the same time another player was celebrating a 300-game milestone. The focus of the club was on the behaviour of these long serving members and how important that has been to our long-term success/culture. A great celebration of their legacy and contribution. The young players were able to immerse themselves in the event and understand the importance of the occasion. They were, as a club, disappointed not to be playing finals, but have strong enough leadership throughout the club to review and reset. Having attended the game, I could sense the feeling around the club was one of celebration and optimism. The Swans don’t judge themselves solely against wins and loses on the field. They believe that behaving like “a blood” is the ultimate success, and results will follow.

Contrast this to the Knights, who find themselves in quite a different position. Up until Saturday they were still very much a chance of playing in finals but have managed to find a way to end the season in turmoil. The club announced last week (after a resounding victory) that the coach would not be going on next year, but that he would see out the year.  The club did speak of the work the coach had done to provide a strong culture for the future, but short-term results were the priority and how they were to be obtained was not a consideration. This was followed by a terrible performance on Saturday when there was everything to play for, and little effort given. They still have 2 weeks of the season to endure with media and past legends of the club openly questioning how the club got to this point. The club have put themselves in a position where selling the message of hope and optimism to the fans will become more difficult by the day. The Knights have chosen to define winning as results.

From a corporate perspective, think about how you define success? You don’t have to look far to see where a “winning is more important than how we get there” attitude gets you – usually a Royal Commission.