An amazing year at Leading Teams 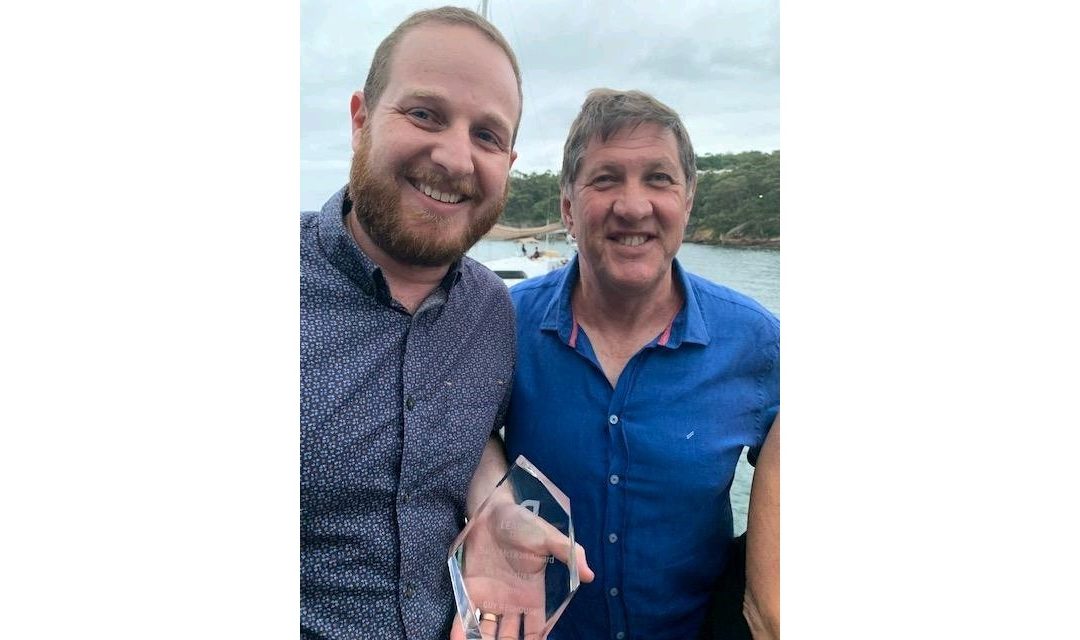 Just over one year ago, I left my job at Cricket Australia. I had worked in the sport I loved for 10 years.

In my final week in the office a report was released into the culture of Australian Cricket. It was 145 pages long and included 42 recommendations. I didn’t need to read the report, like all culture I could feel it and see it. I wasn’t surprised that sections of the report were redacted or that in order to receive the information staff had filled in an anonymous survey. Why anonymous? Should I be scared that people know what I think?

I spent 10 years having some of the most fake conversations imaginable. The values of CA and Australian Cricket were plastered all over the walls of the office, desktops, mouse pads and more, but never lived. Every day you could find examples where people defied the values, and nothing was said or done. Often the worst offenders were given promotions. There was a clear divide between staff and senior management, with conversations watered down to the point where I felt like a career politician would struggle to make sense of what was being said.

My new job was at Leading Teams.

During the interview process I felt and saw a different culture. A culture that made every effort to ensure people could work at their best by being open and honest.

My new team ensured that my induction to its culture was smooth because expectations were clear. The expectation was summed up as “Go the Extra Yard”, and under that were 5 behaviours. Rather than huge posters or gimmicks telling me how to behave, every member of the team was telling me. I remember going to my first review with a document full of processes and plans. It’s fair to say I’d missed the point of the review, which was really to see how I was tracking with regards to “Going the Extra Yard”. If I was behaving the right way, the results would come.

Feeling comfortable in this environment wasn’t always easy. I’d often go home with a headache as my politically trained brain fought against being genuine. How was it possible to challenge people who where owners of the business? How was it possible they were asking to be challenged? How was it going to be possible to say to someone “I think your behaviour missed the mark there” without there being repercussions from an HR department.

But there is a reason that empowerment is considered the biggest factor in job satisfaction, and at the end of the day that’s what Leading Teams works with its clients towards. If everyone contributes, the team succeeds. And once you feel empowered, the rest just works itself out. What’s the worst that can happen in an empowerment culture? You have a conversation about something awkward.

As part of the feedback process at Leading Teams we all vote, openly, for the people in the team who are best living “Go the Extra Yard”. The end of year award is named after one of the founders’ late wife, Sally McLean. I never got to meet Sally, but every story I hear about her is filled with emotion, passion and love. I was lucky enough to win the award this year.

As you’d expect, people asked “How do you feel?” I don’t have a great answer, but honoured is closest to the mark. To have a rookie win the award is a credit to the team that inducted me. And that was everyone in the team. Not a manager or an owner or a peer. Everyone, as a team.

Culture is not words on a wall, dogs in the office, Friday night drinks or anonymous surveys. Culture is definable and visible and requires constant work.

If we behave in the way we’ve agreed, we’ll put ourselves in the best position to succeed. I’ve now experienced a culture that required a 145-page report to explain it and one that could be described in 3 words. Empowering, Rewarding, Supportive. 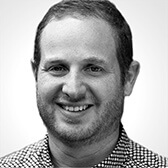