Leading Teams is delighted to announce that former NRL player and coach, Kurt Wrigley, has joined Leading Teams as a facilitator.

Based in Sydney, Wrigley will deliver the Leading Teams Performance Improvement Program to a range of sporting and corporate clients in the city and across New South Wales.

Wrigley has a long history in rugby league, having played for seven years at the Cronulla-Sutherland Sharks, St George Illawarra Dragons and the Adelaide Rams before moving into coaching.

He has an impressive record of coaching teams to the finals, with the St George Illawarra Dragons making the finals in four of his five years as an assistant coach and the South Sydney Rabbitohs reaching the top four every year from 2012 to 2014, claiming the premiership in 2014. Wrigley was also the head coach of the Queensland State of Origin U20s in 2015 and 2016. 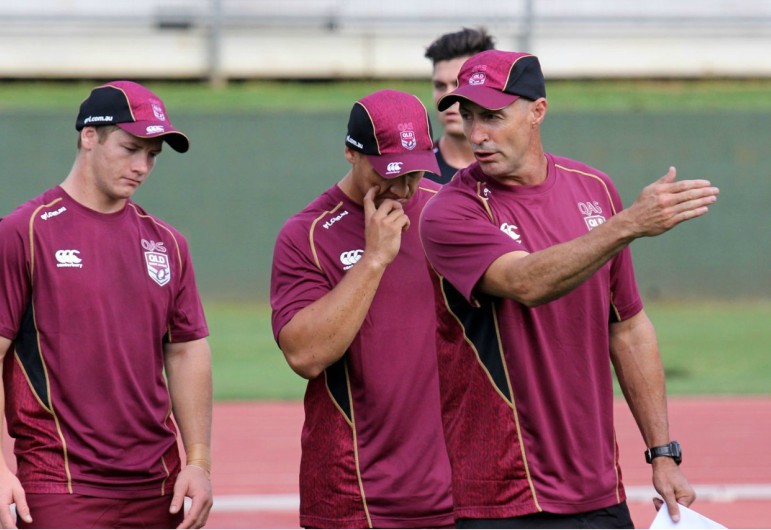 Joining Leading Teams from the Newcastle Knights, Wrigley brings extensive experience of the Leading Teams Performance Improvement Program, having been a participant in the program during his time with the Dragons, Rabbitohs and Knights.

Nathan Brown, head coach of the Newcastle Knights said: “Whilst we were sorry to lose Kurt, I’m happy to see him moving to an organisation like Leading Teams. Of all the assistant coaches I’ve worked with his skillset is the most rounded – he knows a lot and he knows how to teach it. Kurt has the ability to help a person become a better player, whether that’s one on one or working with a whole team.”

Michael Maguire, former head coach of the Rabbitohs, said, “Kurt was an assistant coach with me for five years so I got to know him really well. He brings energy and positivity to his team, and he knows how to get the job done. He’s very good at sharing his knowledge and has a positive influence on the behaviour of the people he’s working with. He’s a great leader and he’ll make a great facilitator.” 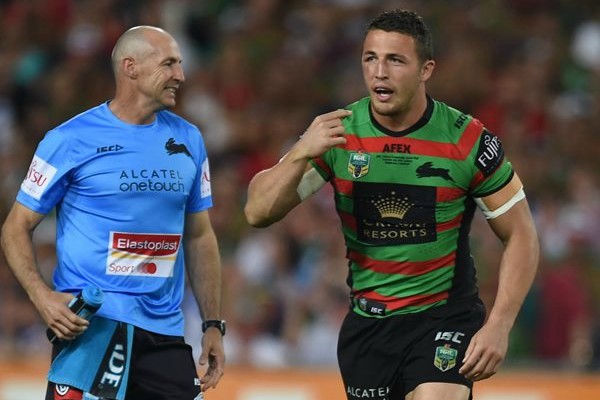 Tim Ferguson of Leading Teams said, “We’re absolutely delighted to have Kurt on board. With his experience of both elite sport and Leading Teams, we know he’s going to be a strength to the business from day one. His knowledge and understanding of team work and high performance will make him a great fit for our team and an asset to his clients.”

Leadership Selection: the Pivotal Link Between Culture and Performance (Part II)
What Do All Exceptional Australian Leaders Have In Common?