Conflict Is Inevitable, So Focus On Making It Healthy

Conflict in a team is normal and is to be expected. When you have multiple people you will almost certainly have multiple views. Conflict between you is a healthy thing when it’s handled productively. 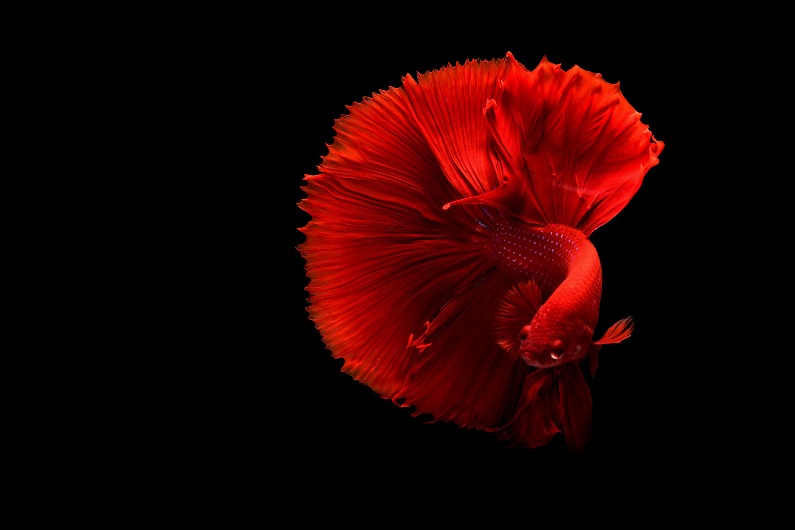 But have you ever found yourself in a situation at work that you felt like you couldn’t resolve? Perhaps the debate has been going on for weeks; maybe your antagonist is a more senior colleague; perhaps it’s with that one person you just can’t seem to get along with.

In those circumstances, what do you do?

Complain about it to anyone who will listen? Silently fume and shoot daggers across the room? Call in reinforcements?

These are all-too-common reactions to the stresses that unresolved conflict can bring, however, each of one has risks attached.

Leadership speaker Rachael Robertson states that ‘the best way to deal with an issue is directly with the other person’.

And she would know: Robertson was an Antarctic expedition leader, facing all of the challenges that come with leading a team that are shut up in a small space together day in, day out for 12 months. Robertson advocates for her ‘no triangles’ policy, which simply states that you don’t talk about someone with someone else.

And this is very good advice. I’d be lying if I said I had never given in to the need to vent my spleen, to let off a bit of steam. I think most people would. But in reality, the moment you involve someone else, you make it a bigger issue.

Put yourself in the other position for a moment. How would you feel if you overheard someone else discussing a dispute between you and a colleague? Knowing that instead of coming to you, they bad-mouthed you to others around them? It’s unlikely to make you feel more like finding a solution.

If looks could kill

“If you’ve got nothing nice to say, just say nothing at all.” Like many of us, I remember hearing this on a regular basis from my mother as a child. But it doesn’t always ring true in adulthood. If you have an important point to make, it is important that you make it. Just don’t be rude as you do it. 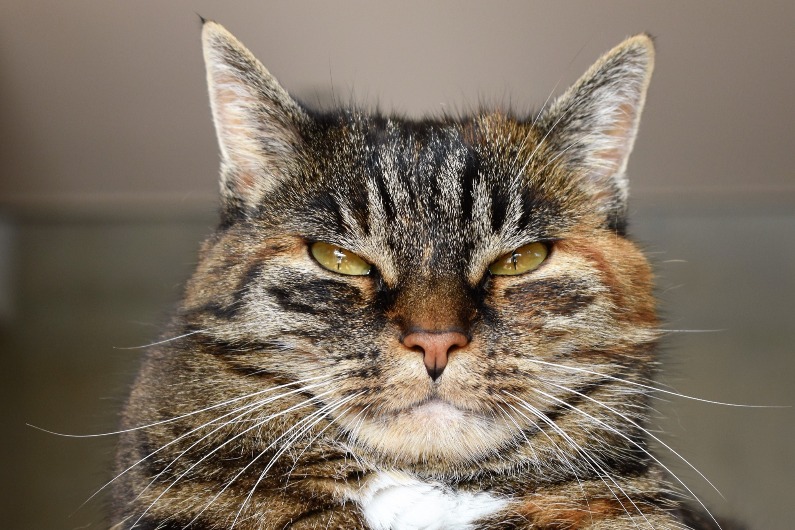 Affecting a wounded air of martyrdom, or passive-aggressively glaring across the room at your opponent may temporarily appear to maintain the peace but the reality is that it’s every bit as damaging as shouting and screaming.

Calling in the big guns

Joseph Grenny’s July 2017 Harvard Business Review article – When to solve your team’s problems and when to let them sort it out – highlights a potential danger of involving someone else. If you rely on your manager, or perhaps another senior colleague, to solve the issues you face you perpetuate two myths:

So what’s the alternative?

Quite simply, an open and honest conversation.

It sounds simple, but the reality is that for many people, it’s not. So how can we help?

Instead, genuine conversations are an opportunity to give and receive feedback. Again, no labels – we’re not making reference to ‘bad’ feedback here. There’s no such thing: all feedback – whether ‘positive’ or ‘negative’ by traditional yardsticks – is an opportunity to improve.

There are ways to make it easier to do. Our High Performing Team model outlines our recipe for success but there are several key elements.

1. Work on your relationships. Think about it – who are you more receptive to feedback from? Someone you know well, and trust, or someone you just met? For there to be a chance that the feedback will be heard, and acted upon, it has to come from a trusted source. Note that we advocate for strong professional relationships. We’re not asking you to be best friends, but to know how to work together.

2. Make sure you have accountability. For there to be feedback, there has to be a standard against which you are measuring. Otherwise it’s not feedback, it’s an opinion, and potentially a baseless one. In the Leading Teams model, we call this an agreed behavioural framework or trademark.

3. Ask yourself some honest questions. Why are you giving this feedback? Is it genuinely because you want to help that person improve? If there is no greater good to your feedback, then perhaps it is one to keep to yourself. On the other hand, if your motive is pure and you believe what you’re saying to be true, then to not say it would be to do your colleague a disservice.

I’m not suggesting it’s easy, and not all of these conversations go as well as we intend; that’s why a strong relationship is key. If we trust the intent of the person giving the feedback we don’t necessarily have to agree with what they say because we can understand why they are saying it.  In the long run, it is better for you, your colleague, and the overall performance of your team if team members are committed to addressing issues with each other as they arise.

In a world with no triangles, where no one mutters away in the corner or runs to their boss every time something doesn’t go their way, there can be honest harmony. You might rock the boat occasionally, but if your relationships are strong you’ll get over it and be better for it. 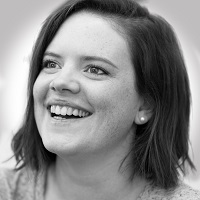