Counterproductive Behaviour: Address It or Avoid It? 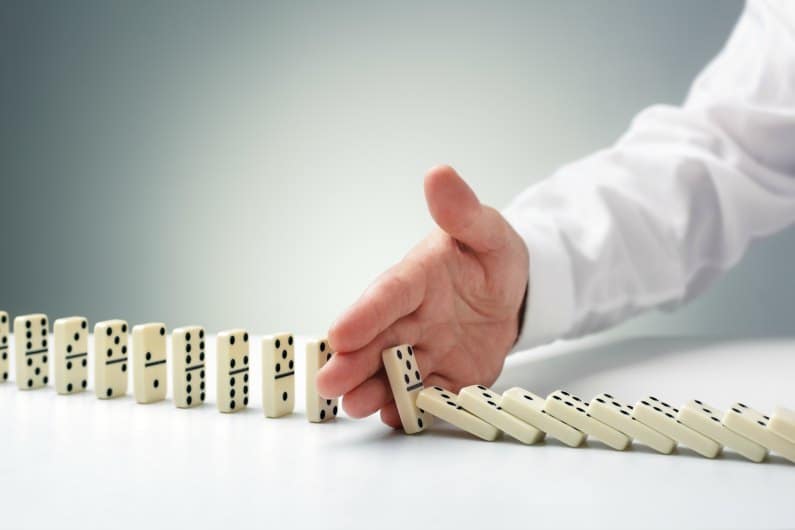 When asked the question ‘what behaviours exist in your team that are counterproductive to high performance?’, most team members tend to have a good sense of what they think is unhelpful. Knowing this is useful, but unless they are willing to do something about it, more often than not, nothing will change. Avoiding it can be problematic, so how can you address counterproductive behaviour in your team?

The first step is acknowledging it…together. Having this conversation as a team is important because it relieves the pressure on individuals to step up and challenge the status quo on their own. Acknowledging it collectively helps us understand that we all see the behaviour, and if we all agree that the team would be better off if we stopped doing it, we are effectively giving each other permission to say something if we see it.

I’m working with a Project Team in the software development industry, who, when I asked them to identify counterproductive behaviour they had come to accept in their team, immediately highlighted ‘negativity’. Negativity (and excuses) had crept in when they were faced with challenging situations. They tended to be negative and accepting of the problem, even blaming the client, rather than looking at ways to solve the issue in a collaborative way. This had resulted in some issues being avoided and remaining unresolved for lengthy periods of time, ultimately impacting on their ability to deliver outcomes within agreed timeframes.

This negativity had become a part of their culture, and they acknowledged that on various occasions they had all played a role by either contributing to it, or just allowing it to happen. At times when the team felt like they were under significant pressure, the behaviour was exacerbated and led to more excuses and blame and fewer positive outcomes.

Their willingness to discuss this with each other helped them have a clear understanding that if they were to improve as a team they needed to address this behaviour when they saw it. The simple, and most importantly agreed, commitment they made to each other from that point forward was to address the negativity whenever they saw it by having conversations that focused on solutions rather than problems.

A small change in behaviour, but a major shift in mindset.

In great teams, team members recognise that if there is counterproductive behaviour happening, they are either doing it or tolerating it. In either case, there is a responsibility to address it if it is having a detrimental impact on performance. In a team where everyone, regardless of their position in the organisation’s hierarchy, feels like they have ownership of the behaviour or standards, you will generally find a higher degree of accountability.

The second step in addressing counterproductive behaviour is creating an environment where people feel safe to have these conversations. Seeing behaviour is one thing, but feeling safe to discuss it is another thing altogether. If I observe the CEO doing it, will it be career limiting for me if I call them on it?

Strength in relationships is key

When the Project Team committed to building stronger relationships with each other, they began to realise that many of the assumptions they had made about each other were misplaced. Building trust allowed them to better utilise the diversity of thought that existed in the team and get to outcomes more quickly. This also required a change in behaviour. Investing in each other was something that they all believed they didn’t have time to do, however, when they made the effort, they found that it actually gave them more time because collaboration increased, and duplication decreased.

The Project Team’s genuine investment in relationships strengthened their commitment to providing each other with more regular feedback, and the nature of the feedback changed quite quickly from ‘I need to challenge you’ to ‘I think I can help you’. The team also found that if feedback focused on rewarding team mates for the positive things they were doing – catching each other doing the right things –then when they needed to have a conversation addressing counterproductive behaviour, it was much more comfortable because they had already built the trust to support it. Feedback became something that was readily sought and rarely avoided.

In a team where everyone feels responsible for the actions of the team and is willing to take ownership of them, the result will be greater accountability and better performance.

How safe do your team feel?