A clash of cultural norms

Recently I was facilitating a session in Canberra and saw behaviour that sparked my curiosity.

As a group of nine, we were sitting in a circle having a bite to eat. Seven people were sitting in what I’d call a ‘normal’ position: facing each other with legs crossed or legs extended towards the middle. It was the other two that caught my attention, they were my co-leaders from Liberia, West Africa.

They sat with their backs to the group with their bodies and legs facing outside the circle. As the conversations flowed, they would turn their heads to look back into the circle.

As I observed this, I could see they were listening, however, how they had positioned their bodies had my mind running – It looks like they’re disengaged, maybe even uninterested. Are they aware this looks disrespectful? 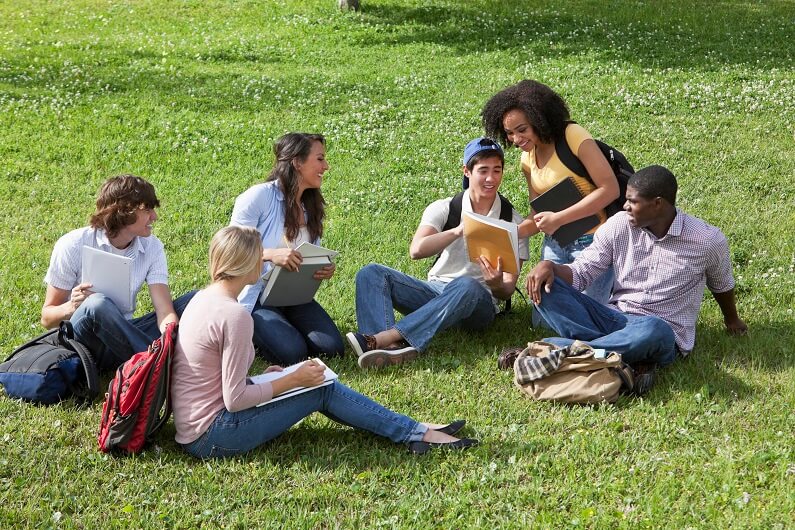 Following this session, my feelings and curiosity prompted me to ask them why, when we were on the grass, did they sit like that? They shared that in their culture, feet are regarded as the dirtiest part of the body and so when sitting they choose to position their feet away from others to be respectful.

Wow. So here I was making a judgement because I thought I knew what respect looked like. Yet, this experience highlighted how my ‘normal’, can look very different to others.

Microcosms of cultural ‘norms’ exist family-to-family let alone country-to-country. To illustrate the height of one level of cultural diversity in Australia: the ABS 2016 Census found that 49% of Australians were either born overseas or had parents born overseas and across Aussie homes, there are over 300 languages spoken.

I’ve since been thinking more acutely about the diversity of people and cultures in the different organisations and teams I’m working with. What behaviours are being seen or heard in peoples day-to-day that capture their attention because they seem ‘different’? Are judgements being made? Are they curious and asking questions with a desire to understand? Are they aware of the richness that comes from conversations with people whose culture and stories are different to their own?

One of the benefits from having the conversation with my Liberian co-leaders, is that the initial feeling I had of being disconnected or just not understanding them, shifted to a deeper level of trust, respect and connection.

High performing teams create the safety and respect needed to have genuine, insightful and meaningful conversations. Unfortunately, it’s not that common.

Let’s change this: Whoever is different to you, cease the judgements, ask more questions, be curious and seek to understand.