Client Stories: I know my rights! 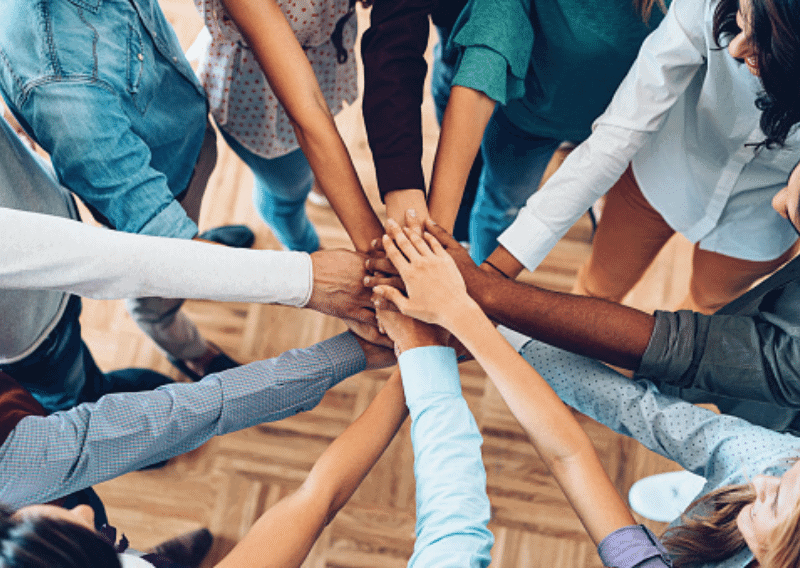 A little while ago I was making a visit to some close friends who live in Sydney.

They live in the inner city, and I stopped by a supermarket close to their swanky terrace house in Potts Point to get some items to take on the way to see them.

Being inner city Sydney the folks in the streets can be a little more colourful than those in your average Aussie town.

As I came out of the supermarket a clearly distressed man was yelling abusively at two young very patient-looking police officers. They were standing well back trying to calm him down, but he yelled repeatedly “I know my rights, I know my rights!”. The police officers spoke softly and kept others and themselves well back, trying to diffuse the palpable anger but it was very unsettling to be nearby.

That event made me recall the provocative words of a very distinguished ex Supreme Court judge who was a teacher of mine in a Company Directors course I completed a few years ago.

The judge was, by the way, a man of standards complete with a pinstriped three-piece suit, and pocket fob watch. He was a fascinating and engaging storyteller and he told tales from his long years in the legal system and I for one hung on every word.

He said once, “I would be a very wealthy man if I had a dollar for every time a person said to me from the dock, “I know my rights your honour”, but never did I get a sufficient answer when I replied, “of course you have rights, but do you understand your responsibilities?””

After the tests of the last couple of years, I lament that the world and some of its inhabitants seem very single-minded lately about individual rights and more than a little blind to the existence of their broader responsibilities. We all have rights of course and they should always be protected but we also have responsibilities to our families, communities, each other, and no doubt our workplaces.

The work my organisation (TAFE Queensland) and I have done with Tim Ferguson and Ray McLean and others from Leading Teams over the past decade also holds some common ground here.

An idea often discussed in sessions with Tim is “team before self” which I see as having some parallel to the idea of my rights versus my responsibilities.

I am so proud to be able to say that one of the many things I have learned through my association with Leading Teams is the powerful idea of “what’s best for the team” over any individual gain.

Organisations like mine are a massive ecosystem of complementary relationships.

I have become more aware in the past few years of how critical it is to encourage and promote individuals who put the team well above their own self-interest.

I’m not naive to self-interest by the way, in fact, a healthy level of that is ok too, but the people I choose to surround myself with more deliberately these days are those who put the team first. They have a genuine interest in others’ success.

My senior team has worked long and hard on a trademark that includes the word “enabling”. That word and frequent genuine conversations about its meaning lead us to remind ourselves of our responsibilities to others. Those who choose to spend their working lives with us whether as a cleaner, a teacher, a maintenance worker etc.

In other words, we have made a conscious effort to create a commonly held and widely understood sense of responsibility to each other and the purpose of our organisation.

Enabling others is one aspect of well-developed respect for our responsibility to others. Enabling others is a powerful thing to be involved in and one of the most rewarding roles of a leader. It often rewards quietly and without fanfare, but powerfully nonetheless. It rewards in moments when others flourish through your deliberate actions.

Embracing and taking one’s responsibilities seriously is in my view, the key to high performance.

In fact, actively seeking responsibility is the one thing that is emblematic of a great leader. That’s not to say the leader should take on every job or every task alone, of course not. It’s more in developing a curious nature about problems and a sense of responsibility to ensure a solution is found.

Also, that the organisation has clarity of purpose, and that individual and team efforts are living that purpose daily.

A strong culture of helpfulness in an organisation is a solid sign that the people in the organisation have a firm sense of responsibility to each other and their customers.

A complete absence of “that’s not my job” is equally a sign that commonly held responsibility is understood and encouraged as well. Responsibility comes with high rewards.

I genuinely hope the very distressed young man outside the Sydney supermarket one day realises the answer to getting something more rewarding in life might be in more fully embracing responsibilities rather than seeking more protection of his rights.

John is a General Manager at TAFE Queensland with a background involving more than 25 years’ experience in vocational education. In his role, he has worked with Leading Teams for more than a decade.