When is it time? 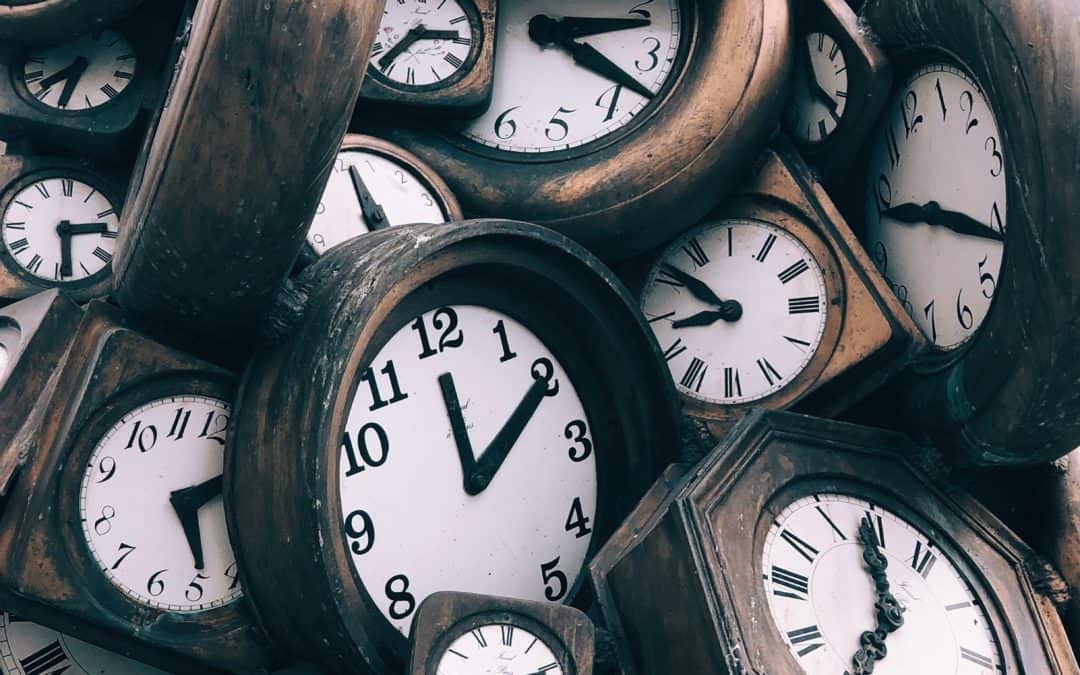 There are moments in life where things align.

I think back to the time I was on faculty for one of the largest leadership programs in Australia. I was coaching a CEO when I received a late-night call from one of the facilitators letting me know there was a problem. It was feared the CEO was coming across as disengaged and ingenuine, and it was starting to cause concerns for the efficacy of the program. It was my job, I was told, to turn the boss around and to do so quickly and emphatically.

So early the next morning I sat down with the boss and I reflected on how he was being perceived by others and reminded him of the need for alignment between behaviour and the stories he was telling. We chatted a bit, explored options, considered implications and I then left him to reflect on our conversation.

I received another call that night, this time congratulating me on a job well done. Apparently I had somehow saved the day. The funny thing is, I didn’t do anything of great note. I just went in and had an honest conversation, telling it as I saw it and trusting the Chief to draw his own conclusions. He did.

I’m having another moment of alignment right now.

It started with inheriting a love of the Geelong Footy Club from my dad, which in turn introduced me, from afar, to the magic of Leading Teams and finally, landed me, these many years later, the opportunity to get to know Leading Teams up close and personal as I embraced their rigorous recruiting process.

To join Leading Teams I had the opportunity to tell some stories; my stories. It made me think back to that CEO struggling to align his message with his genuine intent. I realised it all comes down to genuine, respectful sharing with clear intent. By genuine, I mean honest. By respectful, I mean with the audience in mind. And clear intent is ensuring there’s a purpose to move the story and the conversation along to add value and connection.

The stories I shared in that first interview were deeply personal to me and a true expression of who I am and what I stand for. The fact that Leading Teams hires according to the genuine stories we share is impressive and as I step into my new role I continue to be impressed by the commitment from everyone at Leading Teams to continually engage in genuine conversation and purposeful sharing of stories. That underpins a high performing culture I am proud to be a part of!

And now, as I celebrate joining Leading Teams, I wonder why I let it all take so long!  Sometimes things just fall into place at the right time and my time is now. After running a successful leadership practice for nearly 20 years I am beyond excited to hone my craft with some of the best facilitators on the planet. The trepidation and invigoration I feel at the opportunity is breathtaking.

So as I face into the next thrilling phase of my career I can’t wait to step out and continue my quest of enabling leaders and their teams to grow and flourish for the greater good of themselves, their people, and their business with the added strength of Leading Teams methodology and expertise.