What’s the difference between a Party and a Team…and who is better placed to lead us? 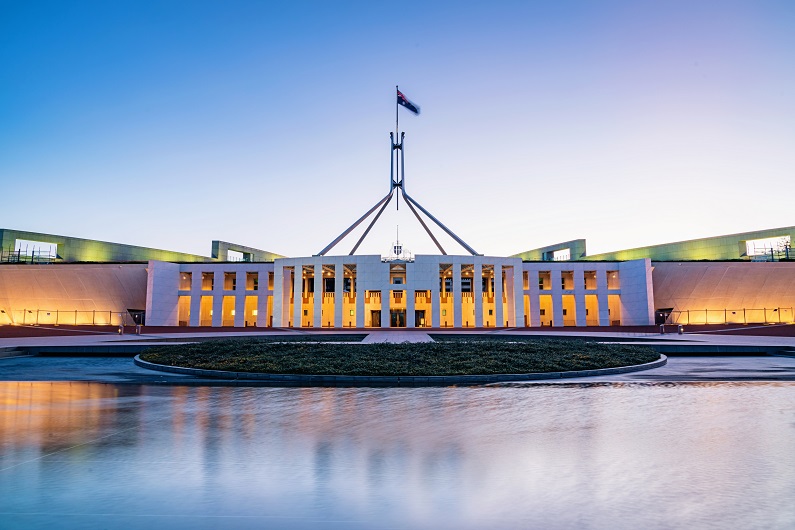 Watching the Liberal Leadership spill unfold last Friday on the ABC was compelling viewing. Throughout the coverage I heard a number of journalists and ex-Politicians referring to the Liberal Party as ‘the team’, which I found really interesting given what was taking place.

Based on my understanding of what constitutes a team, I would have to question the logic in that definition. It did pose a couple of questions however; could a political party be considered to be a team? What difference would it make (if any) if we had a (strong team) in charge of our country as opposed to a political party?

A team is a group of individuals working together with a common purpose to achieve a common goal. Whilst a political party, ‘is defined as an organised group of people with at least roughly similar political aims and opinions, that seeks to influence public policy by getting its candidates elected to public office’ (thanks Google).

I must admit up front, that I am not the best placed person to comment on politics, in fact I am probably a part of the problem. When it comes to the political process, I am apathetic and uneducated. I visited Parliament House once as a school student in Canberra. However, beyond that, I have been little more than a casual observer, criticising politicians without really understanding what they do or how they work.

Perhaps there are too many people like me, and perhaps that is why we get what we get from the people who represent us, they are simply a reflection of us. If we are not happy with their performance, surely, we must be prepared to take responsibility for it in some way, shape or form.

On the other hand, I have been fortunate to see a lot of high performing teams up close and there are a few key differences between a party and a team, beyond those provided above (a functional one at least). The most significant of these differences for me reside in the dynamics or culture of how a team operates. Not what we do, but how we do it.

One of the key elements of trust in a team is the ability of team members to put the team before themselves. How many Liberal Party members acted in the best interests of the Party, and how many acted to further their own interests? If you lead a team where team members repeatedly put themselves before the team, trust will be diminished, and performance will inevitably suffer.

When it comes to a Government, does putting the team before yourself mean putting the Party first or putting the country first? As I heard ABC Radio National announcer, Fran Kelly, posed the question to a senior politician earlier in the week, “What about the national interest?”

Ability to have open and honest dialogue

To review how we are operating as a team, to acknowledge the things we are doing well, and to identify and work on the things that we could improve.

These are the foundations of a strong team dynamic – but what place do these foundations have in a political party? Apply some of what has happened in politics over the past week to your own team:

So, if a party and a team are indeed different, what would happen if we had a (great) team leading our country rather than a political party? A team that had high levels of trust, clear expectations and accountability for behaviour, and that committed to having open and honest dialogue.

Could it happen? Would our political process permit it?

I’m not sure, but I would love to know what would happen as a result.

Why are Sydney and Hawthorn entering into yet another AFL finals campaign?
The Moment That Changed Justin Peckett's Life