What would your Grandmother say?

Normally in my working life, the question of ‘Why do people do what they do?’ would come up when people were not doing the right thing.

My standard answer for years was because they can; we let them, you let them, the team lets them, leaders let them or managers let them.

Essentially, the consequences of doing what they are doing, aren’t yet great enough to require them to change.

Retirement from client contact allows me some extra time to reflect on what I see, but don’t get me wrong, I still have plenty to do. We have 7 grandchildren, a caravan, a reasonable garden, some toys to play with and I am also still involved in the growth of our business. But I see and hear things differently now. Without clients to engage in meaningful discussion to explore the whys and why nots, I find myself thinking about things a little longer than I might have done before I retired.

Recently I have heard our Prime Minister, Scott Morrison seeking to avoid the question of ‘Why?’ being asked relentlessly by journalists. A reasonable question, asked by a reasonable journo, in this case, Barry Cassidy from the Offsiders. But could Barry get a reasonable answer? No way, it was all – I didn’t this and I didn’t that; was I being asked to believe he didn’t know why? I really thought the new Prime Minister of Australia didn’t know why he now had the job. But worst still, I heard him suggest that the people of Australia are done with the question of why and are more worried about blah blah blah. Yes, I am worried about the drought, but don’t use it to deflect me away from the question. Absolutely I am concerned about education and health; fix them, but again don’t use it as an excuse to deflect me from the simple and reasonable question. I’m also concerned about a whole range of things not included in Scott’s response, but this was obviously all a bit of political spin, which is the nicest possible way I can explain the strategy.

Be in no doubt, it was a strategy discussed, explored and agreed; the sad bit is it probably involved people, real people who should have known better. Please don’t get me wrong, Liberals are as bad as Labor, are as bad as Nationals, are as bad as Greens, are as bad as Independents. On their day, any one of our elected representatives might display behaviours that wouldn’t pass the ‘Grandmother test’. Would your Grandmother be proud of what you did or said? Not would she understand the political imperative associated with the rationale of the underlying proposition at play in that particular scenario at that particular time. 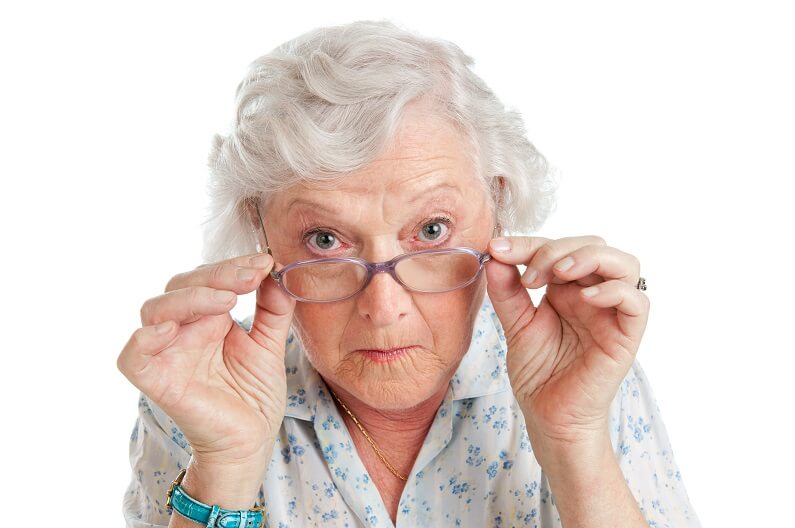 Seems to me that self-preservation or self-indulgent rules the big game in Canberra, it’s so obvious I can’t believe we allow it to continue. Perhaps that’s why people are moving away from the big parties – maybe not, maybe we just don’t care enough. I have no idea what people think when they are alone in those polling booths. The political masters of our Nation are so full of rhetoric and politic spin, it’s difficult to know if they do actually know what’s right. But this is hand up time for me – I voted Liberal at the last election, I have ever since Bob Hawke and Paul Keating left the stage. So, I own a bit of this problem, but I’m not sure what I’ll do next time.

You’ll note, I don’t call our politicians leaders. For me they are our elected representatives, the managers of our great country entrusted to design and implement a range of programs, strategies and policies. Leaders of good people behave a little differently in my mind. They don’t lie, cheat, bully, mislead, get even, undermine members of their own team, say one thing and do another and they certainly wouldn’t avoid a simple, reasonable question asked repeatedly by reasonable people.

Tony Abbott must know we hold him responsible for the removal of the man that removed him. Perhaps he even suspects some of us see him as no more than a spoilt child throwing a tantrum until he gets his own way, I know some of you won’t see it that way and that’s okay too. And you know what, if it wasn’t Tony behaving like a spoilt child, the leader of his Party should protect him and say so, because Tony is being lambasted mercilessly for this and that should stop if he isn’t responsible, shouldn’t it? What I wonder is if Tony or Scott (or anyone in Canberra) really care what we might think, never mind what their Grandmothers would say. Or is it more likely just to be about personal ambitions – my factional needs, my seat is safe, I’m okay so what’s the big deal or my seats not safe so how can I protect myself and improve my position, or you want my vote, so I’ll just get what I can in return.

One of my favourite mantras was Knowing Is Not Doing (KIND), so often I would go into a workplace and the depth of knowledge was amazing, but still, they couldn’t or wouldn’t do what they knew they should.

A few years back the State Government appointed an independent member to the Board of a regional Hospital to provide specialist advice to assist them in reducing their overspending habits. This was a serious step and should have been a solid warning that things needed to change. But a year later, things hadn’t changed enough, and the Hospital was still spending without much regard for budgets or limits. Their clinical results were amongst the best in the state (no question they delivered an outstanding service) but that was a big part of the problem, they were over servicing. The Government was losing patience with the hospital’s overspending and the pressure continued to rise. The Board approached me and asked if I could assist. One of the first things I noticed on my initial visit was that all bar one of the Executives had completed a Masters Degree in Hospital / Health Administration. They knew what the problem was, they certainly knew better than me what was going on. But because of their team dynamics, personal views and priorities of team members, they never got to address the things they needed to address and ‘do’ the things they needed to do.

The solution was simple really, complex in its detail and difficult to implement, but simple in the context. They had to agree to ‘do’ things that would address the issue and that meant ‘don’t spend money you haven’t got’. I recall vividly asking them if they believed the Government would appoint an Administrator if we didn’t fix the issues at hand soon, they thought it was very possible. I then asked them what they thought that Administrator would ‘do’ if they had full control of the Hospital and the answer was not pretty. Services would be cut, staff would be held accountable for higher productivity and staff would certainly be sacked (even Executives). From that point on, the consequences of the behaviours they were displaying did become great enough to drive change and they began ‘doing’ the things they knew were right and necessary. Even though it was uncomfortable and sometimes very difficult to hold the line, they did just that and today it is still functioning without an Administrator.

I have always believed that people know what is right, they know what is wrong and they know how they should behave. I also believe that people are responsible for the choices they make, they can and should control their own behaviour.

How much better would it be for your workplace, your health, your personal life, your community and our great country if we all just started doing what we know to be right and necessary? Why don’t we just try to consider what our Grandmothers would say about our actions? What might this also do for some of the disgraceful social issues we are confronted with; the clergy and all those people that did despicable things to young people, men that abuse or disrespect women, the behaviour of our bankers and the list, unfortunately, goes on and on and on. I accept it won’t fix everything, but my goodness it couldn’t hurt – could it?

I’m not a big tweetster or bookfacer but I am aware of the power of hashtagging – how about some of you start the #WhatWouldYourGrandmotherSay or #AskYourGrandmother thingy.

Creating a safe environment for vulnerability
What does your team reward?