Identifying the Right People to be Your Leaders

We also believe that a fundamental attribute of a high performing leader is the ability to earn a high level of trust from your team / followers.

We break trust into two components: trust in a leader’s competence, and trust in their character.

We strongly emphasise the importance of both elements when searching for potential leaders within organisations.

The best leader, not the best player

During 25 years’ experience in elite team sport, I have always asked the team to take responsibility for identifying the leaders that they trust to follow.

In my early days in sport, the notions of allowing the group to select their leaders and having a leader / captain who might not have been the best player, were thought to be fanciful.

But over the years we have seen some outstanding leaders that have been solid – not the best – players and yet are very highly regarded in terms of character. 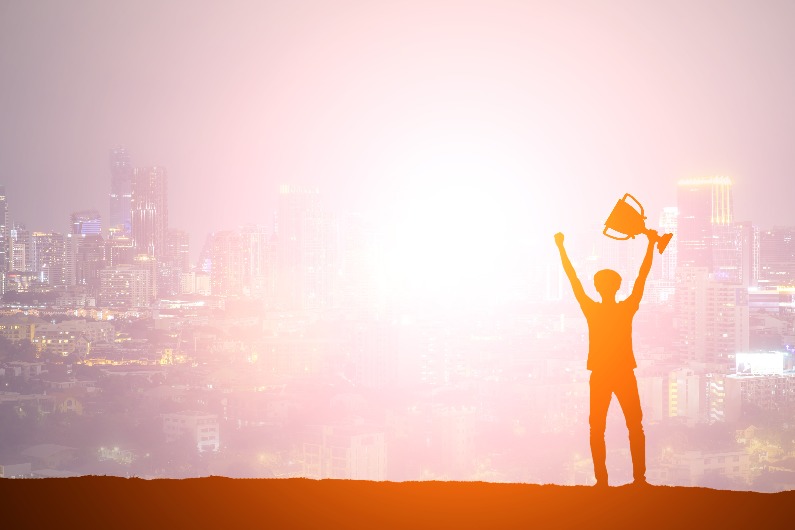 Tom Harley, Sam Mitchell, Brett Kirk, Stuart Maxfield and Nick Maxwell are just some that come to mind in the AFL.

However, it was an example I experienced last year at the Newcastle Knights in the NRL that really drove home the importance of character in leadership to me.

We had recruited a player to the club from North Queensland Cowboys, Rory Kostjasyn. Rory had played about 130 games of NRL at the Melbourne Storm and the Cowboys. Rory was seen as a solid player but not a star.

From day one, you could see he had the capacity to influence others. He could build solid relationships with his peers, he had an exemplary work ethic and he had the ability to encourage / demand that others meet the standards we had set as a team.

Two-and-a-half months into pre-season, Rory took a knock to the throat which ended his playing career. Obviously, he was devastated, and he was confronted with a choice: give up OR continue to fulfil his leadership duties even though he wasn’t playing.

The way he mentored younger players, observed and coached on game day and then followed players up through the week with feedback and extra tips was completely selfless.

Obviously, I have the utmost respect for Rory. Whilst he didn’t play a game at the Knights, his influence over our younger players has left us in great shape to take on the challenging year ahead.

If we had measured leadership on talent or competence alone, what a wasted resource he would have been.

And it’s not just in sport. In our experience, many teams are trapped in the talent paradigm when it comes to selecting or promoting their leaders; you often see the best salesperson promoted to lead the sales team when in reality their skillset may not be the best suited to leadership. 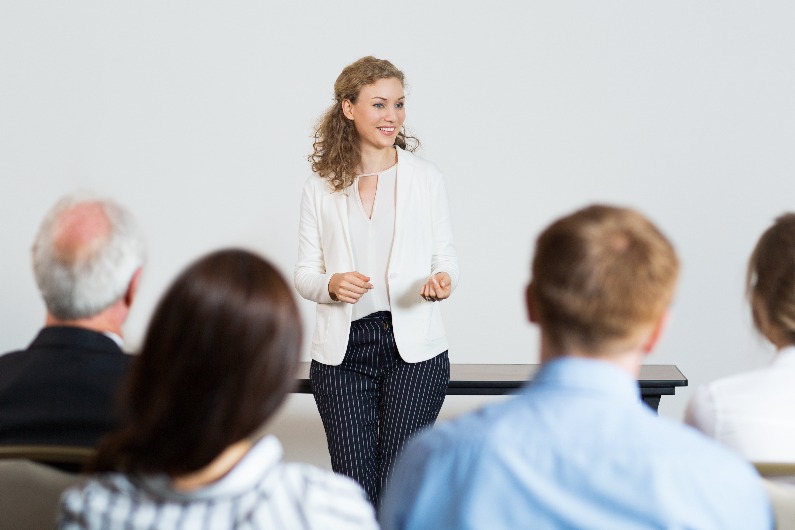 I’m pleased to say we do now have a number of corporate clients prepared to adopt a more open approach to selecting leaders, talking openly about who they think is the best candidate to lead their team (without that person having to be the foremost technical expert).

If you are in the process of identifying leaders within your organisation or team, remember that disregarding the character attributes of potential candidates will almost certainly reduce your performance.

Read more about competence and character, the elements of trust in leadership: