We can’t all play a winning game 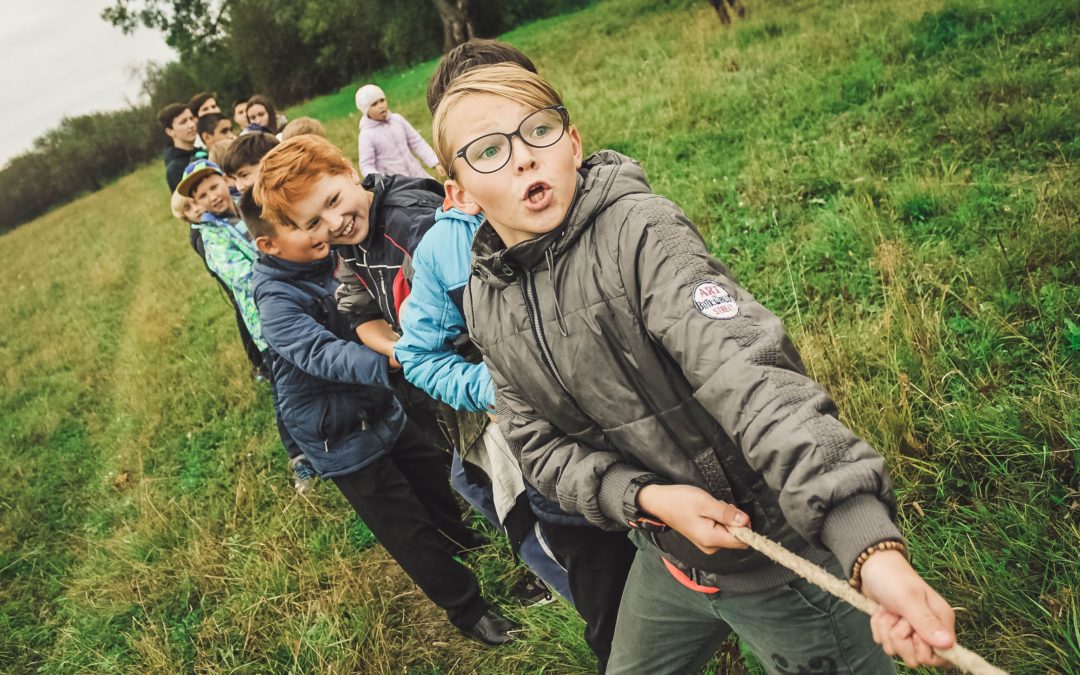 This article originally appeared in The Ballarat Courier

Many parallels between sport and business exist. At Leading Teams we are lucky to work with both worlds, and find important cross-overs between their dynamics. One thing we advocate through our work at Leading Teams is leaders can only be leaders if they have followers, and leadership is about influence not positional power.

My maternal grandfather Clem Conroy played footy and cricket for Melbourne Football and Cricket clubs back in the 1940s. During his playing days he acquired a book from the football club, and all the players he played with signed it – including his captain at the time, Norm Smith. Most of us know about the ‘Norm Smith Medal’, awarded to the best player in the AFL Grand Final. Few would know that Smith’s influence on the game and society came from the way he raised standards of fitness and discipline. His direct nature and willingness to put team above individual meant that he didn’t suffer fools and was a strong leader under pressure. Norm had a fair impact on my grandpa, and his life lessons seem never more important than now. In the current situation, I find stability in them. One that can be found in the back of his book is a poem that reads:

“We can’t all play a winning game,

Someone is sure to lose,

Yet we can play so that our name

No one may dare accuse

That when the Master Referee

Scores against our name

It won’t be whether we have won or lost

But how we have played the game”.

The game we are playing doesn’t have goals at either end of a field, nor 22 able-bodied people who play for the jumper; nor does it have spectators who are gaining great pleasure in the athletic performance of the players. The game we are playing involves life, business and relationships. Everyone is on the same team, and our opposition is COVID-19. Right now, the game’s rules are changing daily. No public gatherings, leave your house only for essentials, to work, or for daily exercise. A few weeks ago I was at wedding with over 100 guests; now only a handful of people may attend a wedding.

We are in the first quarter and the weather is starting to set in. We are playing in unprecedented conditions. Our support staff and trainers are the amazing health-care workers who most of us only hear about or acknowledge when we are in need of recovery or rehabilitation. Now more than ever, every health-care worker is worth their weight in gold.

I think what this poem is really referring to is the attitude we can have, and how we can conduct ourselves during the state of play. Over my professional and sporting journey I have seen many behaviours under pressure; some inspiring and some not. Some want to win at all cost, cheat, take drugs and break the rules. This is unsportsmanlike. Some have lost sight of what it means to be team-orientated; of values handed down from the likes of Norm Smith, my grandfather and the role-models we all have in our lives that show us how to act with respect, kindness and compassion.

My dad used to say, “Would you rather kick six goals and still lose, or do the team things and we all win? A champion team will beat a team of champions!” We are all one big team right now. Playing a team game means that we have to sacrifice for the team to win.

“Competitive sport keeps alive in us a spirit and vitality. It teaches the strong to know when they are weak and the brave to face themselves when they are afraid. To be proud and unbowed in defeat and yet humble and gentle in victory. And to master ourselves before we attempt to master others. And to learn to laugh, yet never forget how to weep. And to give the predominance of courage over timidity” General Douglas MacArthur is said to have once told American football coach Vince Lombardi.

‘These qualities, of acknowledging vulnerability, of honest self-appraisal, and of having the empathy to take action, are what we need to see us through this game of a lifetime.  So………

What are you doing to help someone in need?

What do you have control of or can influence?

Is it possible that we can come out of this an even better team / better leader?

What type of leader are you? How do you want others to see you?