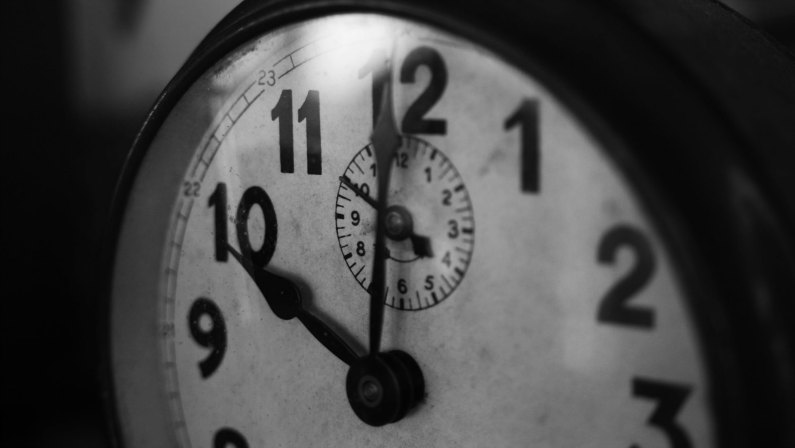 There’s only so much time in the day

If you had to describe your work in one word what would it be? Let me guess… busy?

When checking in with clients at the start of a session it is an overwhelmingly common theme.

So, it’s no surprise that when challenging teams on the importance of investing time in developing their relationships at work, their push back is often, “we don’t have time for it”.

Now to be clear, when we talk about developing strong professional relationships, we don’t mean going to the pub or spending half a day paintballing or similar. Not to say that these can’t be worthwhile and meaningful exercises, but done in isolation they tend not to have the desired effect. As one client recently commented to me when I quizzed him about the team dinner booked for later that day, “as long as the boss doesn’t just shout us dinner and then go back to being a ***** tomorrow.”

No, by strong professional relationships we mean the development of trust and respect within the team. And this can’t be done in the bar alone.

And so, while most people get the connection and can articulate that, indeed, in their world the most productive work is done with those they have the best relationships with, the ‘I don’t have time’ line is repeatedly used as justification for not doing more in this space.

The question I ask when I hear this is “what are we really saying?” The answer we generally arrive at, albeit somewhat sheepishly, is, “it’s not a priority.”

What do you prioritise?

When having this chat with a group one day, one of the team said that he’d recently been involved in a similar discussion and the consultant had challenged the group that next time they went to say “I don’t have time”, they should change it to “it’s not my priority”. The fella then explained that he went home that night and his eight-year-old son asked him to read him a story. After a long day at work no doubt it was the last thing he felt like doing and so he was about to tell his son he didn’t have time but stopped himself and changed the line in his head to it’s not my priority.

What do you reckon he did? Of course, he read the story.

As a father of three daughters, I wish he’d never shared that story because it rings in my ears every time I get asked similar questions from my girls.

The story tends to resonate with folks when I share it, especially those with kids. It certainly helps challenge the all too common language in our world around time and busyness. It reminds us that the true test of how important something is to us is not merely how important we say it is, but rather the priority we place on it through our actions.

An exercise that can help with this is to list all the roles you play in your life: co-worker, boss, father/mother, partner, son/daughter, sibling, pet owner, friend, golfer etc. and rate each out of ten as to how important they are to you. Then next to that give them another rating – this time how much time you actually commit to them.

This number is the one that’s telling you the true value you are placing on that part of your life. It won’t be for anyone else to tell you whether this is right or wrong; that’ll be your job by comparing the two sets of numbers.

The challenge then is to close any gaps. And of course, it will be a challenge because it will involve a change in behaviour – sometimes a significant one.

Which will leave you having to answer that question again, ‘How much of a priority really is it?”