The ‘No Breakfast, Breakfast’ a Resounding Success 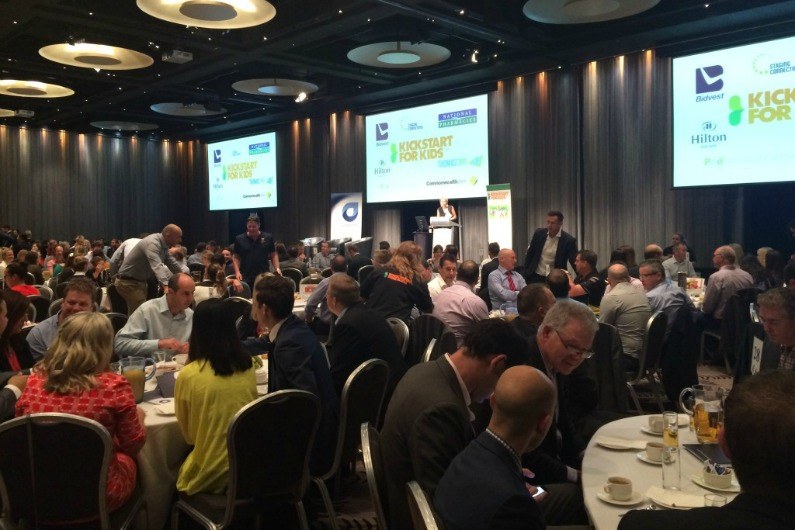 On Friday 13th November, Leading Teams was delighted to be involved with the inaugural ‘No Breakfast, Breakfast’ organised by the charity KickStart for Kids at the Hilton Hotel, Adelaide. Over 320 people attended the breakfast and raised $25,000 for the charity.

KickStart for Kids is a not for profit charity which helps disadvantaged school children in South Australia. They provide breakfast and lunch programs and a mentoring program.

KickStart for Kids’ founder, Ian Steel told the story of how he started the charity a couple of years ago. One of the charity’s major sponsors, Darren Thomas gave an emotional account of why he became involved. The audience also heard from a passionate KickStart volunteer, Luiza on her arrival in Adelaide from Poland and why she chose to become a volunteer. 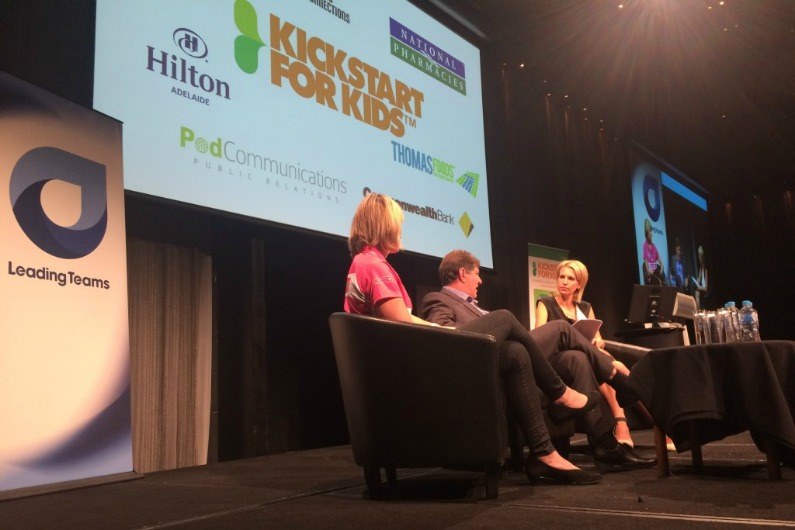 A fascinating discussion took place over 45 minutes and the audience was captivated by the insights of these two experts in their fields.

When asked what her definition of leadership was, Michelle responded, “Having a vision and empowering people to buy-in.” She reflected on her time as Assistant Coach of the Australian Diamonds and spoke about how the Leading Teams program has empowered the team to hold each other accountable to improve their performance.

“The Leading Teams program embraces individuality – we don’t want to create robots. There is an opportunity to consistently review with the program,” said Michelle.

Ray talked much about how the Performance Improvement Program has been implemented in the corporate space. “By applying the model and being able to review performance, change can happen in the corporate world.”

Ray also spoke about the power of an external person facilitating a program. “An external facilitator who doesn’t have any agenda other than helping a team to be high performing is influential.”

Ray and Michelle both told the emotional story of how the ‘Sisters in Arms’ trademark was developed with the Australian Diamonds. Watch this video to find out the details.

Network Ten’s Rebecca Morse did a fantastic job of Master of Ceremonies for the morning, asking meaningful questions whilst entertaining the crowd.

The morning was a resounding success and this will become an annual event in Adelaide. 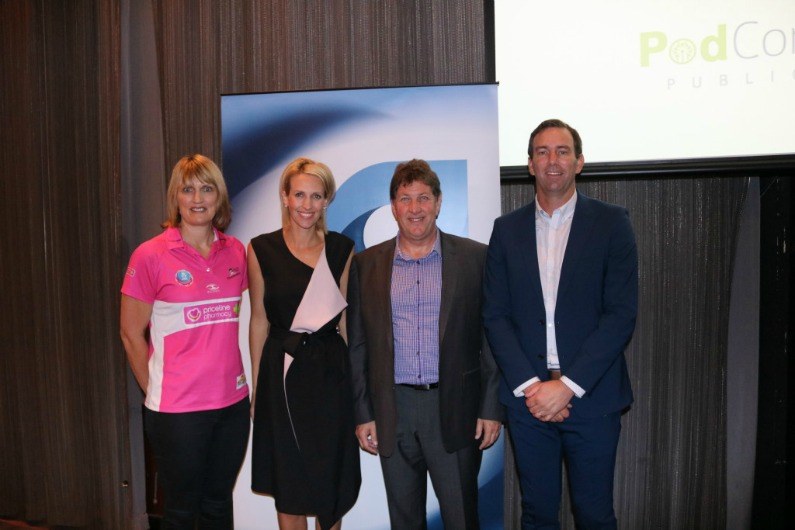