The first questions that any under performing team needs to answer 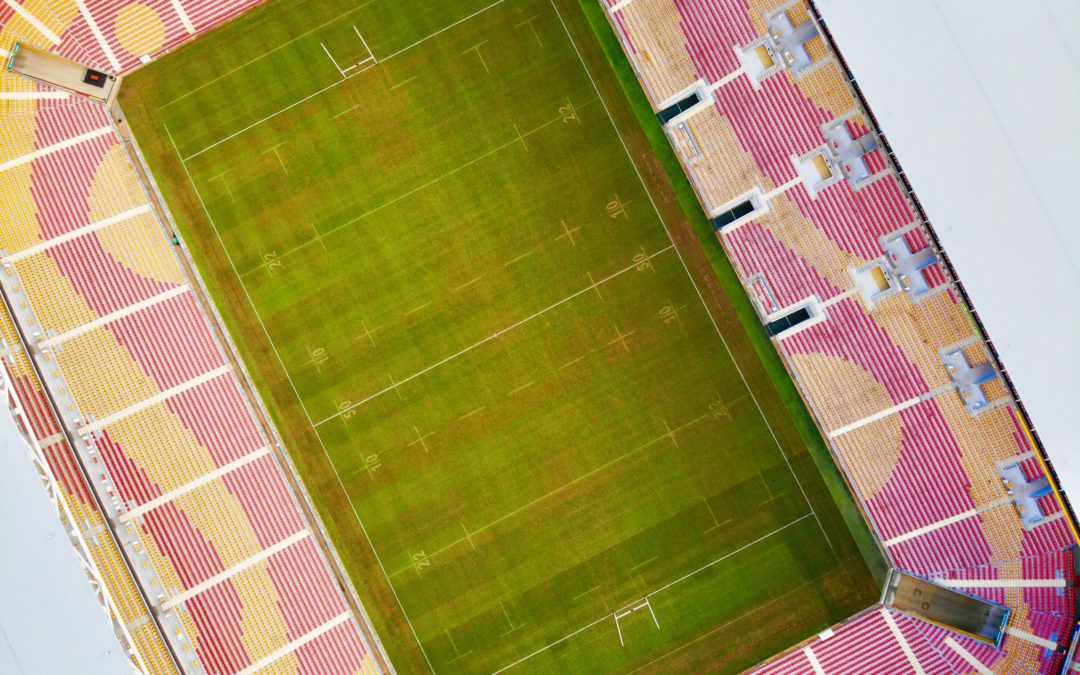 I’m not a Queenslander. When I moved here three years ago, it was made very clear to me that it would take anywhere between ten to twenty years up here to never to be fully accepted – all with tongues firmly in cheeks, but there was something in it.

Sharing my thoughts, then, on the situation with the current Queensland-based NRL sides should probably be done with trepidation.

In fact, it’s being an outsider that is a strength of mine – and of any of my peers – working with these teams: we don’t know all the details, don’t have agendas; we do care about helping our clients, but don’t have to show up in their workplace each day to work in the team we’re helping.

It’s clear the fans and stakeholders of the under-performing teams are frustrated; that’s an understatement. Calls for the coach to be sacked are the easy way out, in my view. Calls for the game plan, recruitment, training regimes to be reviewed, while important, won’t address the issues either. Champion ex-players chiming in with their opinions just aren’t helpful.

When the teams review the weekend’s performance, as they would be each week, I would be exploring the following questions with them: How does this team describe itself? What behaviours are tolerated that team members know are counter-productive? What is each team member willing to do about that? Listen to those around you: Do you hear the language of blame/excuses, or that of taking responsibility? Who are the real leaders in your team? What really gets noticed? Why? Is feedback given in this team? Is it honest? Is it delivered face-to-face? How do recipients respond to it?

The current group need to take responsibility for their performance. Those who are offering to help, while I assume have good intentions, also have an agenda: they’ve been a part of the history of the club; they’re desperate to see more points on the board and a move up the ladder, because that’s what they’re used to. A team’s culture must be more about who is leading/coaching it now. And a leader should leave a place in a better position than when they took the helm.

Until any team is willing to dig deep within themselves, take responsibility for their roles and address the real causes of the poor culture, the cycle will continue.

One of my clients plays in the NRL Intrust Super competition and when I first met with the coach and CEO nearly two years ago, they told me their team had no leaders. They were concerned about the overall impact of that fact on their performance. After six months’ working with the coach, that changed quickly. A coach willing to change their style, seek and listen openly to feedback, and empower when they desperately want to direct allows the space for players to find their voice and demand more accountability. The most important conversation with the team, though, and where we really started to see a shift, was in answering the questions above and prompting the appetite of coaches and the (real) leaders identified in the team to keep each other accountable to the standards they expect. Our work with the Parramatta Eels over the last 2 years follows the same model, approach and not surprisingly, the same results.

Any ordinary team can find themselves in this position; thankfully, their crisis doesn’t always get played out in the media and seen as plain as day each weekend, with pages and pages of coverage in the paper. These questions are relevant to all teams; even mediocre teams in the corporate space that have learnt to work around such issues quite effectively, so don’t let yourself off the hook.