When Does Self-Deprecating Become Self-Limiting?

In general, we like people who don’t take themselves too seriously. A bit of mild, self-deprecating humour from a leader can make them seem accessible and modest. But can you take it too far? At what point does self-deprecating become self-limiting?

Consider your use of self-deprecation from the perspective of your followers. If you’re uncomfortable receiving a compliment, you might try to deflect it away with a comment like, “oh, it was just a fluke, I had no idea what I was doing at the time.” If it’s clear that you were, in fact, in control the entire time, most people will probably smile and think nothing of it. But if it’s the tenth time they’ve heard you say it, the situation might be different.  What does this say about the way you communicate with your team and the example you demonstrate for the way they communicate with each other and their teams.  What if they start to think it’s true? 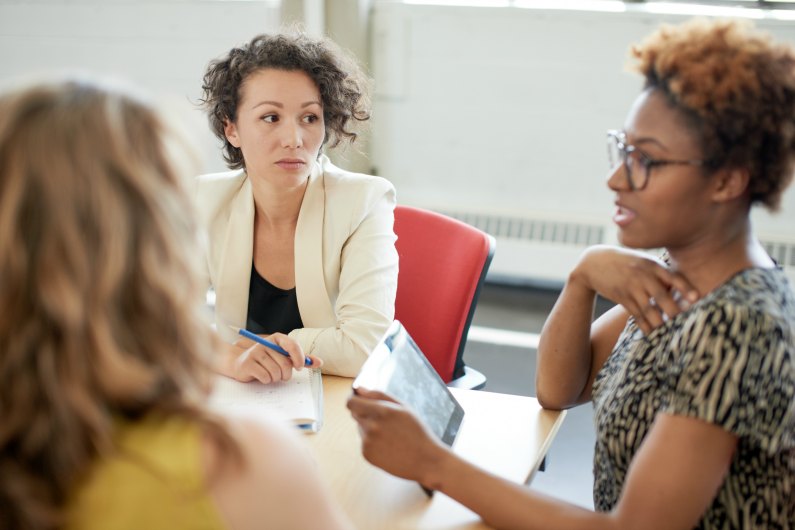 Where we’re from and how we’ve been brought up can influence our behaviour and our reactions. If you look at people from more conservative cultures (such as the UK), their default in many situations is often to laugh at themselves or throw out a sarcastic comment. To be seen as bragging is anathema to them. More positive, individualistic cultures (like the US), on the other hand, are typically regarded as completely the opposite and are more than happy to be open about their ambition and to recognise and reward success.

Obviously, you should be able to adapt your leadership style to reflect the nuances of the culture you’re in, but I think there is much to be learnt from the confident and positive approach when it comes to leadership. Too much self-deprecation will eventually erode the confidence that your followers have in your ability to be their leader. If you don’t have faith in yourself, why should they?

How do you strike the balance?

The trick is to find your comfortable middle ground. Get to know your team. Understand what makes them tick and when a little gentle humour will help. But recognise when you need to step up and be their leader. If accepting a compliment makes you uncomfortable, practice your responses until it becomes second nature. Get used to handing out compliments and watch how other people handle it.

At Leading Teams we encourage the development of a team trademark, which helps define the behaviours that the team wants to be known for. A key part of having those behaviours is rewarding those who display them and challenging those who don’t. What that ‘reward’ looks like is different for every team (verbal praise, a grateful email, a prize); the important thing is that the model behaviours are noted and recognised.

Don’t be afraid to be proud of your achievements. Don’t allow your future successes to be hindered by your inability to be comfortable in your current successes. I’m not suggesting for a moment that boastful language will get you far as a leader, but instead that understanding why you’ve been given the role you have should give you the confidence to know when you’ve done well. 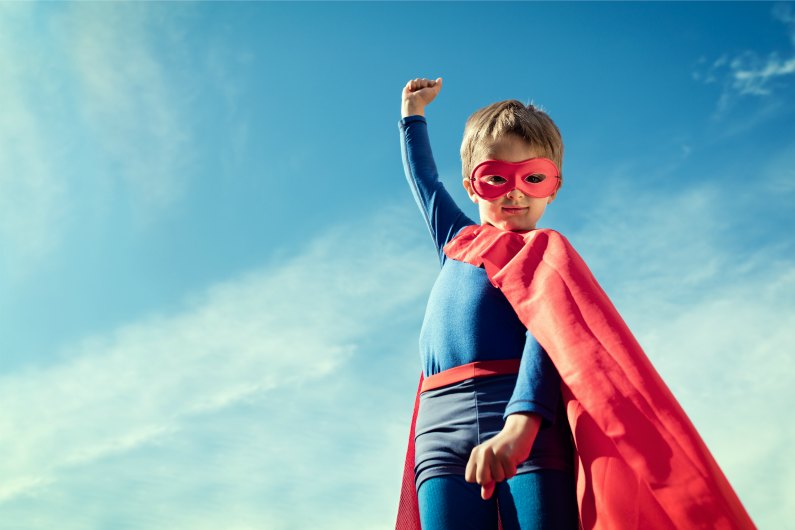 Have confidence and take pride in your achievements

Opening Up To Your Team-Mates About Your Mental Health Might Be Daunting, But It Really Could Help
Get to Know our Newest Facilitator, Kelly Vennus