Do You Recruit Against Your Culture?

As the AFL season closes, clubs are starting to look at their player lists and their current coaching structures, and some clubs are looking at replacing senior management or identifying new administrative positions to fill for the 2018 season and beyond.

Every team on the planet has opportunities to recruit to improve their team and their organisation but which teams and their leaders truly have the courage to recruit against their culture versus recruiting just to fill a position?

Recruitment is an indicator of culture

Regardless of what industry you are in, the way people exit and who and how they select people to replace those gone is an indication of organisational culture and what the leaders or owners really value.

Leadership and culture impact everything that happens inside your team and organisation. The decisions the leaders make regarding who they select, how they select, the key criteria used etc. could make the difference in winning a premiership, successfully meeting commercial objectives, achieving long term strategy or blowing away the competition.

Equally, their recruiting decisions could cause a plateau or dip in performance or a loss of customers, skilled staff, revenue, jobs or reputations. At the extreme end of the scale, bad recruitment decisions could threaten their team’s very existence.

In the AFL, the Gold Coast SUNS will be an interesting test case as they seek almost to start again after coming into the AFL as a start-up organisation a few years ago. This is an organisation that is right now struggling for relevance in an elite, extremely competitive and highly scrutinised industry.

As an outsider looking in, I believe they have missed opportunities to get ‘it’ right, and by ‘it’ I mean their culture.

Metricon Stadium, home of the SUNS

What do they stand for? How many of the key leaders and most influential people from across the board, executive, senior management, football department and playing group have been absolutely aligned – on the same page, with strong trusting professional relationships – and been willing and able to behave and communicate in a united, consistent, honest and genuine way to drive high performance?

Without absolute clarity and buy-in to a high performance culture right from their inception, the SUNS have made mistakes with their recruiting choices and have struggled to address their challenges and issues to allow the team to progress at a rate in line with their own, the AFL’s, the supporters’ and the general public’s expectations.

But this is not unique to the Gold Coast SUNS. It’s a common trap for start-ups but we also see it in well-established, even successful teams. There will always be a number of key factors in improving and achieving sustainable success including some luck however a rigorous review with absolute honesty and 100% commitment to an agreed path forward is what is needed. Senior leaders and key centres of influence across the club will need to hold their line and demand a higher level of accountability, exit those who no longer fit in with their cultural expectations and recruit people who can buy in to the club’s direction and add real value on and off field.

Newly appointed Gold Coast Suns senior coach, Stuart Dew, has a successful history having been part of three AFL clubs that all value culture as an important part of long term high performance. The SUNS’ rise to relevance within the AFL will largely be dependent on Dew’s leadership, not just his game plan.

One organisation that I admire for their courage and conviction in strongly linking their culture to recruitment is the NBA’s San Antonio Spurs, a hugely successful organisation on and off the court over the last 20 years.

The Spurs culture consists of the ‘Spurs Way’, being willing and able to ‘pound the rock’. It’s all about team and being workmanlike. As a result they have key leaders across the organisation, from ownership, the board, the senior coach, the captain and senior players who are all in the same circle and have absolute belief and commitment to the culture and game plan. This clarity, strength of leadership and accountability allows them to make decisions around recruiting based on a potential player’s fit and buy in to the ‘Spurs Way’. 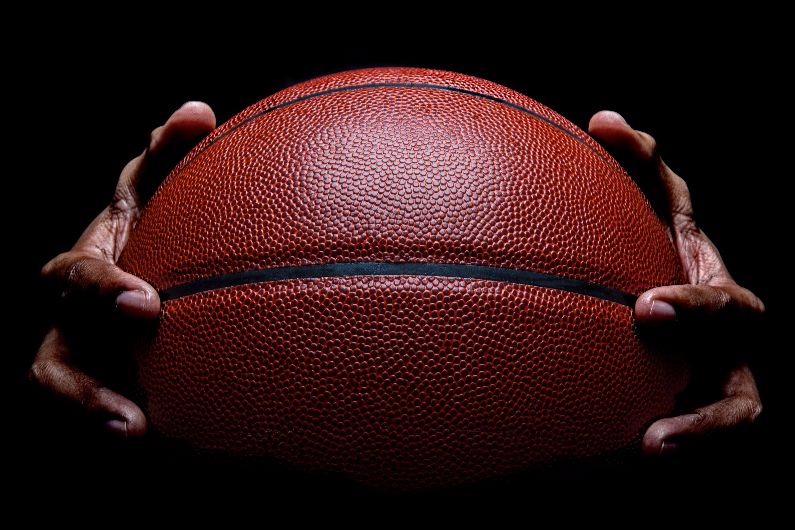 In the past 20 years, the Spurs have spent less money than most and recruited lower draft picks (players overlooked by many other NBA franchises) but because of the value they put on culture, their leadership and a strong induction for new recruits, the players are all quickly on board with the systems, game plans and cultural expectations (‘the way we behave’). This has resulted in multiple championships, a sustained high level of performance and players who exit better off because of their involvement with the organisation, its leaders and its people.

Successful teams and organisations with cultural clarity, leaders who role model culture and who recruit people to fit in and add value, will still face challenges such as counter-productive behaviour, poor recruitment choices, a drop in performance or revenue etc. however they will always be better equipped to make choices and decisions that will get them quickly back on track than those who really have no idea what their culture is or choose to deny or ignore its impact on performance.

If you want to know how to recruit for a cultural fit, please get in touch today.

Can You Make Them Stay? How To Retain Top Talent
Employee Well-Being and Business Success: What's the Link?