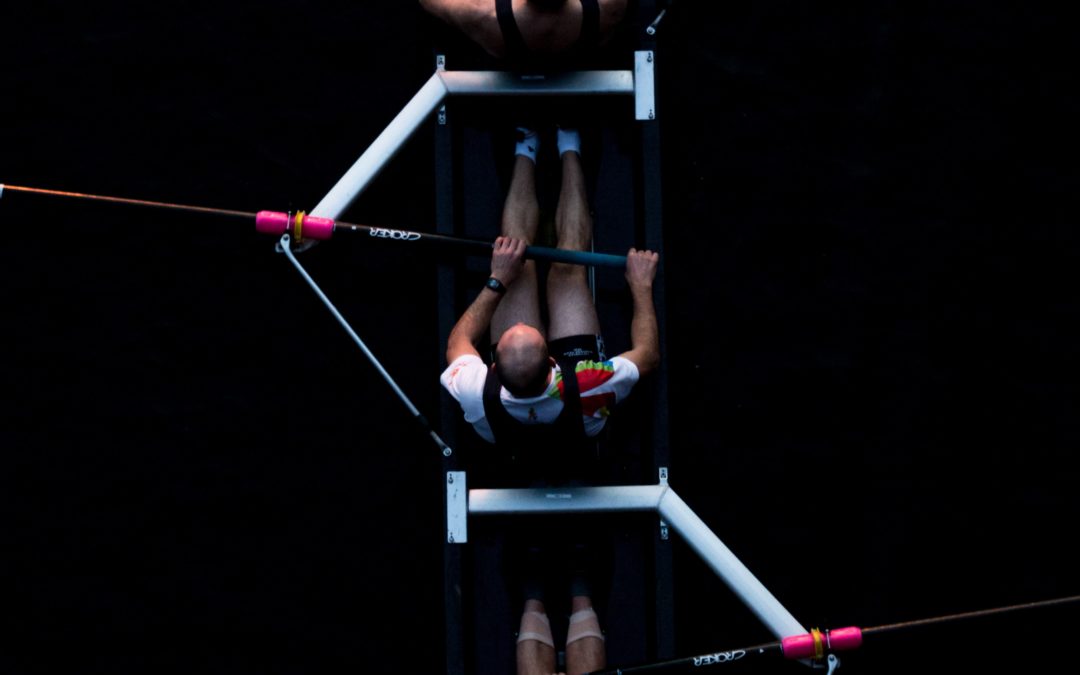 The strength of relationships within an organisation can have a direct impact on the bottom line. Despite this, many organisations continue to focus their attention on the mechanics of the business instead of the dynamics.

Employee engagement rates in Australia remain low, with a global study by Gallup revealing only one in four Australian workers reported being engaged.

Disengaged employees can be highly detrimental to a business, not only because they are less productive but also because they negatively impact the morale of others.

It’s the ability of the leaders within the business to develop a culture where employees feel valued and want to come to work that has the greatest influence over how engaged their employees are.

A leader is someone who can get the most out of their staff and has real influence over their team. However not all senior management positions are filled with people who are born to lead.

Most organisations tend to promote based on mechanics, that is, the best technician or the salesman with the best figures receives the promotion. They may be the best at what they do, but don’t necessarily have the skills required to motivate and support other staff. Mechanics-based promotions will often result in managers with the wrong skill set in charge of leading the company forward.

An individual’s leadership qualities need to be taken into consideration when determining their suitability for a management role. In sporting terms, this is the equivalent of knowing that the best player in the team doesn’t necessarily make the best captain, or indeed coach.

The leader of a team is responsible for creating an environment where team members value relationships, which is imperative to driving high performance. The greatest benefit gained from having strong relationships is staff feeling comfortable having genuine conversations both in the positive, where they reinforce and reward the behaviour they want, as well as challenging performance and behaviours that are not productive.

Teams that communicate openly and honestly about performance are more efficient. Without open conversations, underlying issues will be hidden under a superficial sense of harmony, where team members are seen to get along but don’t feel comfortable voicing their concerns to the group.

For staff to be truly engaged they need to gain clarity around their purpose and feel valued for the contribution they make to the business. People will not buy into something if they aren’t clear on what it is they’re committing to. Nor will they truly engage if they don’t feel that their efforts are being appreciated.

As Patrick Lencioni remarks in his book, The Five Dysfunctions of a Team, “One of the greatest consequences for an executive team that does not commit to clear decisions is unresolvable discord deeper in the organisation.”

In order to gain trust, leaders need to give more of themselves and be vulnerable. The best leaders are humble, praise team members when things go well, yet take responsibility when things don’t go well.

Employees value relationships and soft skills in their leaders. The myth that we can’t get too close to our staff is just that. When staff become absolutely trusting of their leaders they will immediately become more efficient, resulting in higher productivity and a reduction in absenteeism and staff turnover.

An empowered and engaged environment is one where staff feel a deeper sense of responsibility and there is often a rapid change in attitude from, ‘This is just the job I do’ to ‘This is what I’m responsible for’. Just like the janitor working at NASA in 1962 who when asked by President Kennedy what he was doing replied “I’m helping put a man on the moon.”