Would Your Team Pass the Pressure Test? 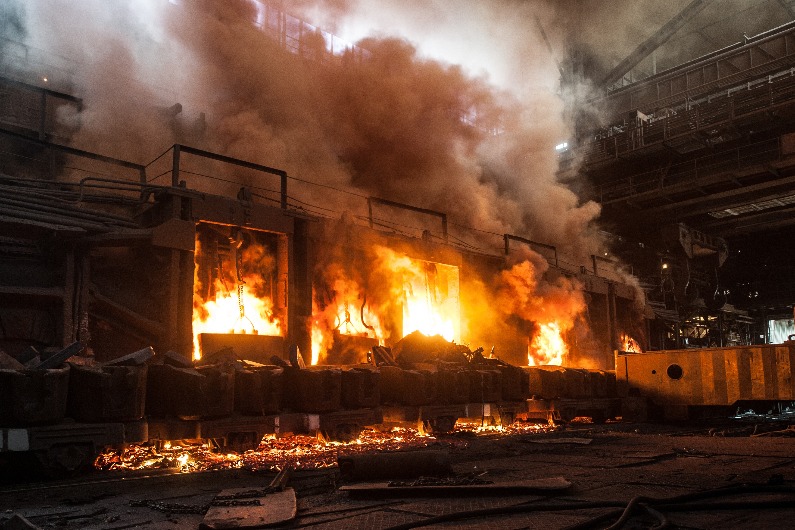 When is the culture of an organisation put to its ultimate test? It’s a question we regularly ask our clients at Leading Teams.

The answer is always the same. “When we are under pressure.”

Indeed, if we accept that any culture is defined by the way people do things, the behaviours that get rewarded, then it is fair to expect that these behaviours will be most challenged in difficult, stressful, pressured moments.

There are many real examples of this in the workplace. End of financial year, projects nearing deadline, finals matches for sporting teams, loss/turnover of staff, mergers and financial downturns are just some that come to mind.

All of these examples present significant challenges to organisations, their teams and their leaders. But what if your business was faced with a life and death situation? Wouldn’t that be the ultimate test of its ability to handle adversity?

Of course, it’s something we dare not imagine for ourselves or anyone for that matter. Sadly, one of our clients, Thomas Foods International (TFI), were faced with that reality earlier this year. In early January, a fire struck down one of their major meat processing plants at Murray Bridge.

TFI managing director, Darren Thomas, is adamant that the organisation and its people were only able to get through this horrifying ordeal and the subsequent fall-out because of the strong culture they had worked so hard to create over the past two years.

Watch Darren discuss the fire, below.

Just six months on and TFI now has double shifts being run at both neighbouring Lobethal and Tamworth plants. They have relocated the majority of staff to either site, even running a bus service from Murray Bridge to Lobethal for the Murray Bridge staff who have been displaced.

Amazingly, they are back to processing almost the same amount of small stock as they were pre-fire. TFI are committed to rebuilding and being bigger and better than ever at Murray Bridge, and continuing to be the area’s major employer.

Working with Darren and the team and seeing the positivity, can-do approach and growth through this disaster has been a very rewarding experience.

But it was no surprise given how invested the company and these people have been in strengthening their culture over the past couple of years.

I often espouse to teams the idea of building the relationship before you need it. I’m not sure there could be a better example than this.

This investment and commitment to change and constant improvement has extended to other parts of their business too. We are proud to now also be working with TFI Produce, TFI Holco and TFI USA. Spending time in the USA, working on connecting their culture and ideals with those of their Australian colleagues, has been particularly challenging but ultimately most rewarding.

So as you go about your work and deal with the everyday pressures it throws at you, perhaps stop and ask yourself, would your team pass the pressure test?