As a Co-Founder and Director of Leading Teams, Kraig Grime brings many years of experience to the company. Kraig’s career began in the Navy but after seven years he transferred to the Air Force spending twenty years with the Department of Defence culminating in a role as Officer in Charge of Management Services, which provided specialist advice on the Human Aspects of Organisational Development to regional commanders across Australia and New Zealand. 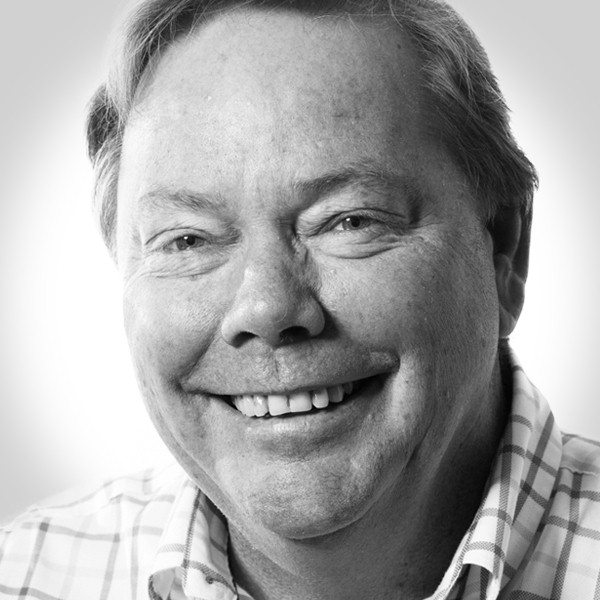 During his final years with the Air Force, a secondment role in Cultural Audit reinforced Kraig’s view that honest and respectful communication between managers/leaders and the workforce was pivotal to success and that a strong culture that leads to high performance is not possible without a collaborative approach.

Kraig identified a gap in specialised training for managers and team leaders, and started his own consulting firm. This led him to accepting an offer to merge with Leading Teams Australia many years after he first met Ray McLean in 1991 at the Royal Australian Air Force’s College.

Kraig is passionate about helping people achieve their goals. He spent six years assisting the Hawthorn Football Club which led to their 2008 Premiership success. He also facilitated the Performance Improvement Program for a number of corporate clients including Citipower Powercor and Grampians Wimmera Mallee Water. Kraig is a Fellow of the Australian Institute of Company Directors and spent eight years as a Director of Finding Futures, a not for profit organisation assisting people with disabilities improve their skills and find employment.

Kraig’s greatest rewards included seeing the growth and development of graduates of the Business Leaders course conducted in the Wimmera region, where participants are full of potential but starved of opportunity; and assisting an AFL team (and its many individuals) achieve their dream of winning an AFL Premiership. His greatest achievement can be found in the foreword to Ray McLean’s (fellow Leading Teams director, owner and best mate) book, Team Work. In the foreword, Bill Forrest, the CEO of Nillumbik Council during the tragic 2009 Victorian bushfires, says that the work of Leading Teams (with Kraig as Facilitator) was critical in developing the resilience of his team such that they were able to provide an effective response to the Community in times of extreme anxiety, grief and pressure.

Kraig retired from facilitation in June 2016 but remains an integral part of Leading Teams as a director and mentor to the Leading Teams partners, helping them to achieve the outcomes they are after

“When you like the people you work with, even when you have differing views, the decision to join them and stay with them is easy.”

Meet the rest of the team.

“The skill set you develop from the Business Leadership program is not one you can get from a text book. For me it has been the most practical and essential skills I have ever learnt that will not only help me to be a better leader in my field, but also in my personal and community life.”