3 Common Obstacles to Organisational Change and How to Overcome Them 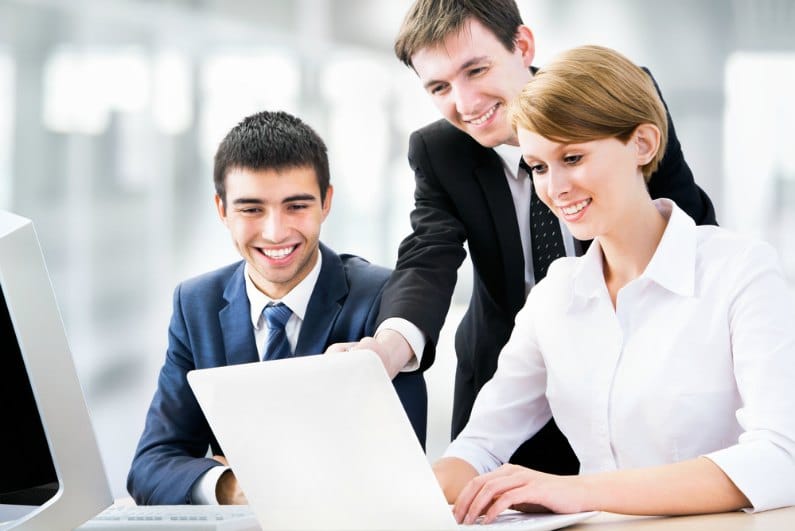 Change is an inevitable part of an organisation’s life cycle, but that doesn’t mean it goes off without a hitch. In fact, according to the Australian Human Resources Institute (AHRI), 70 per cent of change programs are unsuccessful. In a follow-up survey, nearly 90 per cent of respondents said leadership is mostly to blame for these failures.

Nearly 90 per cent said leadership issues were the main cause of failure in change initiatives.

A primary stumbling block for leaders in organisations undergoing a change initiative is internal opposition, which can manifest in many forms. Let’s take a look at types of opposition and strategies leaders can use for overcoming these obstacles to business change.

At the root of most resistance to change is fear of change itself. Employees are concerned that technical and procedural changes will lead to unintended changes to the social environment of the business. This is particularly prevalent in change initiatives that include downsizing or restructuring.

This fear of unforeseen changes often manifests in active forms of pushback, particularly self-preservation behaviours such as being more secretive and less willing to collaborate with team members.

Leaders must assure team members that the technical changes to methods, tools and processes will not lead to a dampened social climate in the business. Frequent communication about the changes in progress will go a long way towards easing these fears.

Fortunately, leaders are not alone in this. A key strategy for managing change when employees resist in this manner is to build up a corps of team members who are engaged in the change and can help show that team dynamics will remain intact and positive. It’s also essential to get buy-in from centres of influence – people who might not be in a traditional leadership role but whom other team members hold in high esteem. This helps team members feel a sense of empowerment, which is crucial for cohesiveness.

As new processes or systems are implemented, some employees continue to use older methods. This is usually the result of habit, rather than a conscious decision to resist change.

Habits are particularly tricky behaviours to correct, as they aren’t rooted in deliberate actions. After all, some employees may have been using the same methods for years, if not decades. Making that change suddenly is not a simple task.

When introducing any new methods of work, leaders must ensure there is effective support and training available.

“If you don’t invest in ensuring that people understand this new way of working, they will revert to the old way, and your investment is not realised,” says Stefanie Bradley – KPMG Australia partner, people & change.

More important is showing compassion for workers who are genuinely trying to adapt but struggling. At Leading Teams, we see willingness and ability as two key characteristics within organisations undergoing change. Some employees might be fully willing but not completely able. They must be supported because they are engaged in the change – and are far more conducive to success than others who might be able but not willing to change.

A lack of clear communication during periods of change creates uncertainty and leads to team members being unsure of how to complete certain tasks. This is highly counterproductive and exacerbates employee pushback as team members associate this uncertainty with the change itself, rather than an independent problem.

This poses further risks to any initiative. People are confused by change, and if they’re not receiving clear frameworks for behaviour, they’ll just make them up.

Leaders must make communication a priority, setting and reinforcing those frameworks for behaviour, goals and timelines. These clear expectations and feedback also help to engage the team and get everyone moving together in the right direction.

Are you looking to improve your teams performance?

Our facilitators can help you shape an empowered team culture.