How New Executives Can Be A Catalyst For Cultural Change

Whether someone has just been promoted into an executive role or is fresh into the company at that level, it’s a time of both opportunity and challenge. New leaders are often energised by their potential to enact significant cultural change.

However, if you’re looking to make your mark in a new role, it’s not as easy as simply outlining your plan and expectations on day one and assuming everyone will follow you because you’re the boss. You need to learn the organisation and what makes its teams tick. While a fresh face in leadership is a great opportunity to change an organisation, there are always going to be barriers to that change. How can you overcome them?

What opportunities do new executives have?

You can learn a lot about a team’s true nature by asking a new member how it operates. What becomes business as usual and standard procedure for long-serving individuals can stick out like a sore thumb to new faces, which is partly why these people often exhibit a sense of urgency when they sense an opportunity to start making changes. 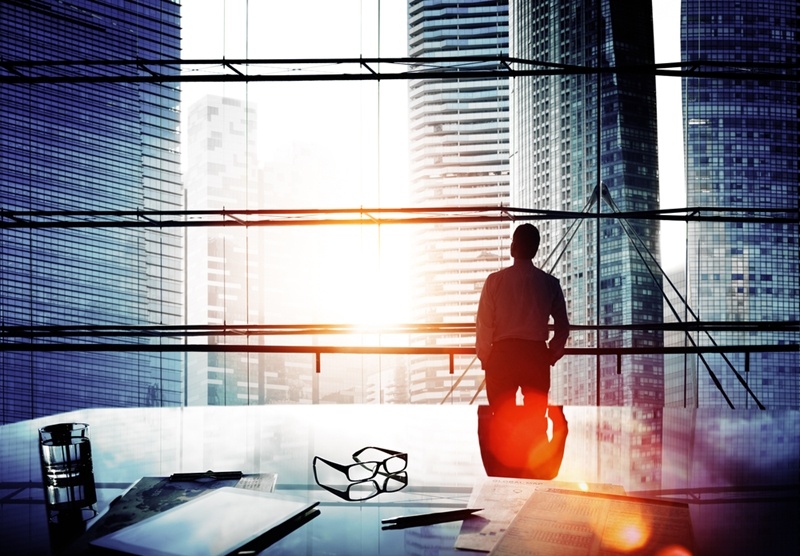 How can a new leader build trust with their team?

Before getting ahead of yourself and making sweeping changes, you’ve got to get familiar with your environment. Talk to the team, find out what they know and what they don’t and then work to build relationships as quickly as possible. This doesn’t just mean getting buy-in from the senior leadership team either, you need to make yourself aware of who the centres of influence are in your new organisation and how you in turn can influence them.

You’ve also got to remember that this learning and relationship-building process is a two-way street. Instead of just asking your new peers about their role in the business, ask what they expect from you. How can you help them succeed and match your actions with their expectations?

People have an inherent distaste for change, and this attraction to the status quo is one of the most significant challenges for people new to an executive role. Resistance is sometimes born out of frustration, especially for executives hired externally and even more so if they were chosen over another viable internal candidate.

People are resistant to change.

There are also personal hurdles for new leaders to overcome as they race to understand the mechanics of the business and how all the different parts feature in its day-to-day operation. It’s a huge learning curve, but one that needs to be undertaken before a new leader can start to think about bringing in any major cultural changes. This biggest risk here is that leaders can sometimes spend too much of their initial time in the business focusing on these mechanical elements rather than the people side. Again, this can build resentment in the rest of the team if people feel like they aren’t getting enough attention.

Gaining the trust of your peers to start making positive changes is about weighing the numbers. Who’s got the most influence in the organisation? Who might have the power to resist new initiatives? Finding this all out takes time, but it is time you need to invest to ensure you’re not the only one pushing for change. With more trusting parties on board, there’s a whole group all working to make a difference, rather than just a leader on their own.

However, it’s not just about making friends. One of the tougher parts of an executive role involves leaders learning to hold their line and keep strong expectations. While exhibiting an element of vulnerability can help to build trust, this doesn’t work for every situation. If you feel like a whole senior leadership team needs to be cleared out for the benefit of the organisation, then you have to be strong enough to follow through.