When Loyalty Gets in the Way of High Performance

Loyalty. A positive attribute and often one of the most desired characteristics in team members. Your loyal members are the people who have been around for a while and will stick with a team through the ups and downs.  They can confidently say ‘We’ve tried that before and…” because they’ve been around since day dot. They may have been offered a financial incentive to shift to a competitor, but they don’t leave. They know all the secrets and short cuts and often have great relationships internally and externally, which can be helpful to the business.

Loyalty gets talked about and rewarded in sport all the time, particularly at this time of year when there is significant movement as players come to the end of their contracts. And everyone loves a player who values staying with the one club. In the mix of some notable retirements of AFL greats recently, Bob Murphy, Nick Riewoldt and Luke Hodge are proud of being one-club players and are admired by others for it.

When does rewarding loyalty backfire?

A couple of clients of mine also value loyalty highly. A business that started with an owner and three others, 10 years ago, has experienced rapid growth and success in many parts of the business over the last three years. The original four are still there, have been offered equity in the business and are the ones first in line for bonuses and promotions. Now that’s rewarding loyalty!

So, how has loyalty got in the way of this team’s success? And when is rewarding loyalty unproductive, to the point where it causes people to leave the organisation?

One team member is considered loyal because of her tenure and her ongoing contribution to the business. One of the best sales people in the business, probably the industry, she’s ruthless with clients and gets great results. But she’s also rude, demanding, doesn’t share and talks down to her team mates. Despite being considered one of the most loyal to the business, she behaves outside what the team says they stand for.

So what are the consequences of this on the team culture? The immediate impact is that those around her have struggled to work with her and require constant support from Management; it has even been necessary to move some staff to find someone who will work with her, which impacts on other teams. Her kind of behaviour isn’t tolerated from anyone else, so this inconsistent approach is not only confusing, it’s tricky to manage. Others have wondered what they would have to do to be rewarded in the way she is; her treatment is seen as favouritism. It’s only a matter of time before someone leaves.

A more subtle example of when rewarding loyalty isn’t helpful is in a team full of ‘great blokes’ I’m working with. These guys have been around a long time, but the business is changing, and unfortunately these guys don’t have the ability to change, despite their efforts. Because they have been so loyal, and still have some skills that are required, rather than having genuine conversations about training/upskilling and/or a change in attitude, management are rewarding their loyalty by bringing in others to fill the gaps. 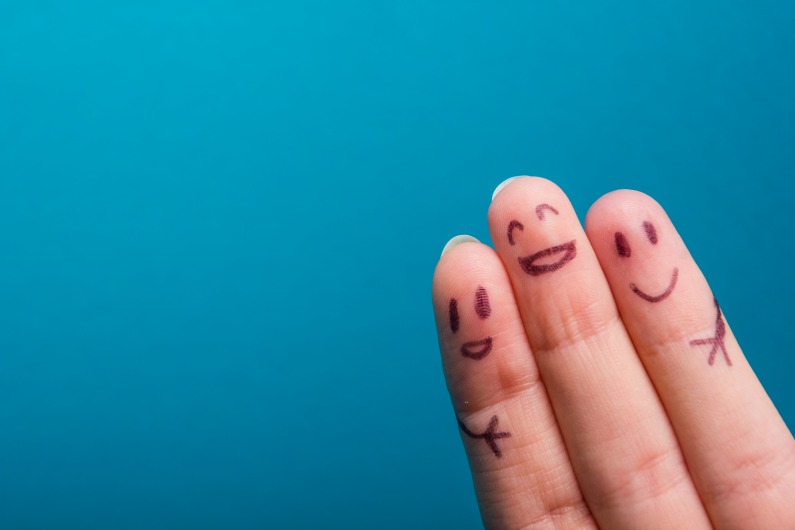 People in the team and those in other offices around the country are frustrated about the underperformance; there is double handling of work and everything takes longer to get done. And because this behaviour is being seen to be rewarded, some other members of the team are exploring other opportunities. I’m obviously mostly interested in the message it sends to existing team members and I can only imagine the impact of this unwitting strategy on their bottom line.

The importance of values

When we work with teams at Leading Teams, we discuss values – we don’t mind using a team’s existing values if they have them and know them – but we get the team to agree what the behaviours are that underpin what they stand for. Values themselves can be open to interpretation; behaviours, you see and do – you can’t hide from them, nor talk your way around them.

Leaders must reward the loyalty of staff who demonstrate their company values and behaviours – we call this a Trademark. Having a clear framework of behaviour, in fact, makes it easier to have the conversations about recruitment/induction and who to reward/exit and it’s the leaders’ responsibility to hold people accountable using the behaviours as a reference point. This involves modelling, rewarding and challenging behaviour.

Netflix is famous for how highly it values its culture. It values loyalty – “Loyalty is a great stabilizer’ – but it rewards hard work and high performance. Loyal but underperforming or difficult members of the team are treated in two ways:

Loyalty and a high performing culture aren’t mutually exclusive. As long as the Trademark behaviours of a team are being lived, then it’s clear what kind of loyalty to reward; loyalty to the culture of the business. And in most cases, this also leads to outstanding results in the long run.

Sometimes a Simple Exit is Ok
Does Emotional Intelligence Matter in Australian Leadership?