Brisbane Lions will make their second AFLW Grand Final appearance when they play Western Bulldogs at Ikon Park on Saturday.

Having finished top of the ladder in 2017 and been narrowly defeated by the Adelaide Crows in the Grand Final, the Lions repeated their storming performance this year and will be aiming to change their fortunes in the big game this weekend.

The team has been led by a decisive leadership group that includes two-time captain Emma Zielke. They got 2018 off to a cracking start when they took on the Crows to settle a score from the previous season. 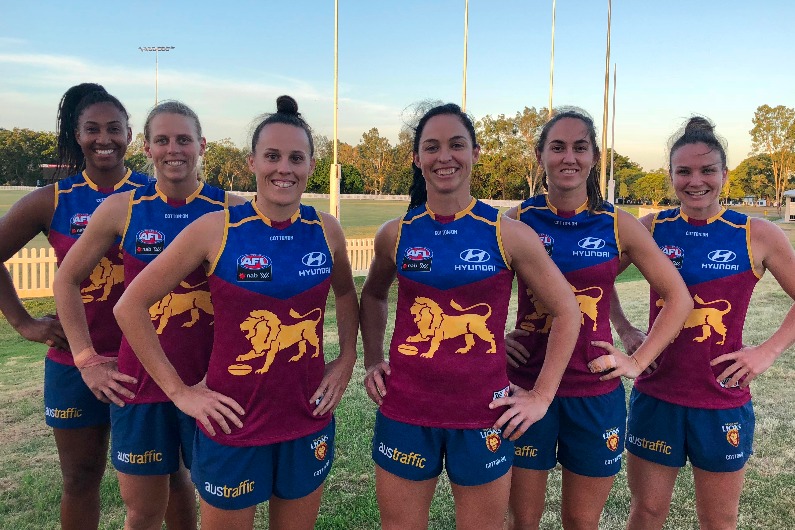 “I have been so impressed with the level of buy in for the program, especially from the leadership group. They’ve invested time and effort in relationships and in creating an environment where everyone feels empowered to speak up. It’s been fantastic to see them having genuine conversations and helping to drive the improvement in their performance. They know that attitude counts for a lot in team sport and they’re prepared to play for the team not for themselves.”

Leading Teams wishes coach Craig Starcevich and the whole team the best of luck for the Grand Final tomorrow.