You Spend, You Win: As Simple As That. Isn’t It?

I don’t claim to be a soccer expert (the fact that I’ve referred to the game as soccer instead of football might give this away up front!). But it’s hard not to be fascinated with the Leicester City story that has unfolded in the English Premier League over the last few months. And I think it’s worth pondering what lessons can be taken from it, from a sporting and business point of view.

For the uninformed, we’re talking about the success of a team with pre-season odds greater than those offered for Elvis being found alive and well; odds 10 times greater than a Loch Ness monster sighting.

Soccernomics, a 2009 book about the business of soccer claims from extensive research that over a 10 year period there is a consistently high (90% ) correlation between wages bill and ladder position. You spend, you win; as simple as that. The fact that only four powerhouse clubs (Manchester United, Manchester City, Chelsea and Arsenal) have won the title in the past 20 years would tend to support these numbers.

So how does a team whose wages bill ranks 17th out of 20 end up holding the cup aloft? Was it the appointment of a high-profile manager with a healthy ego? Or maybe a technical genius with a radical game plan that bamboozled more highly-fancied opponents? Or even one or two superstar players who carried the side to victory? Upon investigation, it would seem the answer is none of the above.

Leicester’s manager Claudio Ranieri was appointed at the beginning of the season. Whilst a veteran manager, he certainly didn’t come with a profile or fanfare that suggested instant success. In fact, Ranieri’s appointment moved one of the club’s favourite sons, Gary Lineker, to publicly criticise the decision as “uninspired”.

As far as game style and strategy goes, Ranieri had this to say early on in his tenure, “I have great admiration for those who build new tactical systems, but I always thought the most important thing a good coach must do is to build the team around the characteristics of his players. So I told the players that I trusted them and would speak very little of tactics.” He showed and developed this trust by listening to his players and building relationships with them.

And star players? As Former Man City manager Stuart Pearce explains, “They’ve got some classy individuals within their group but overriding that there’s a team ethic and a work ethic.” It is universally acknowledged that whilst Leicester has talented soccer players, none are superstars. “The guys in Leicester City, on their own, probably aren’t going to achieve this kind of success individually as they would together,” suggests Sports psychology coach Simon Hartley. 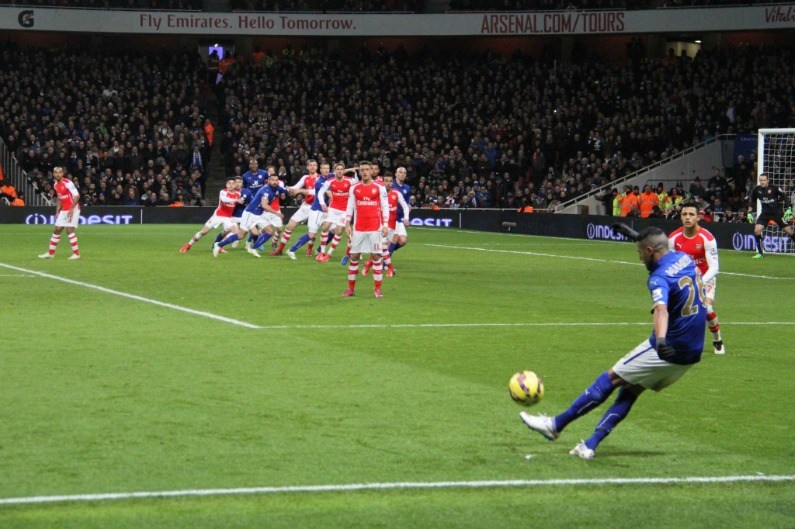 Reading about the fairytale in Leicester took me back more than 20 years to my early days at Central District FC in the South Australian National Football League. Our story wasn’t nearly as dramatic as Leicester’s but it did lead me to draw some parallels.

We were a 30-year-old club with no silverware and a rock solid underachiever’s reputation. Or as our Leading Teams facilitator at the time, founder Ray McLean, described us in his book, Any Given Team, a club that “had learned to survive on a steady diet of failure.” Plenty of high-priced recruits had come and gone with mixed results. We even changed our jumper colour and design (less white, so we looked ‘tougher’) at one stage in an effort to be taken more seriously by the competition. Surprisingly, that didn’t work.

Our coach, Alan ‘Stewy’ Stewart, took a very different tack – different to the norm, that is, but very similar to that of Ranieri. With the support of the club’s hierarchy, he turned the focus completely from the mechanics – personnel, skill, tactics – of the club to the dynamics and culture. He set about building trust within the group and ridding the club of a number of talented, higher-profile players who for one reason or another weren’t the right fit for the journey Stewy was leading us on. And yet, despite losing some of this talent along the way, with a simple game plan, success came our way.

As well as their focus on dynamics rather than mechanics, the other obvious similarity between Leicester City and Central District is the characteristics of the two men in charge. Like Raineri, Stewy was a low-profile choice without the ego of many that had been before him.

In his book, Good to Great, Jim Collins explores in detail what differentiates good businesses from those who become great performers over a sustained period. One of the key ingredients was the presence of what he refers to as a ‘level 5 leader’. Collins defines a level 5 leader as ‘someone with a combination of genuine personal humility with intense personal will’.

He is quick to point out though that he means “humility, not in a weak sense, in fact just the opposite. An absolute obsessed, burning, compulsive ambition, that wasn’t about them.” Reading about Ranieiri, and knowing Stewy, this description seems to fit them both to a tee. Neither sought success for their own glory; but instead so that the organisation could thrive. Both were happy to share credit for success and accept responsibility for mistakes. With regards to ego, it has been said that in Claudio Ranieri, owners of Leicester City have perhaps one of the most humble leaders of all.

Sadly, it seems that the system in the English Premier League is such that Leicester will lose a lot of their players to bigger paychecks at the hands of their cashed-up competitors. Thankfully, and proudly, I can say that 20 years on Central’s culture has become the envy of the competition and the trophy cabinet is no longer bare.

Given that businesses today are finding it tougher and tougher to get ahead, it is worth considering how many are, or could do a lot worse than, adopting similar methodology and a more dynamics-focused approach.

As Ranieri reflects, “In an era when money counts for everything, I think we give everybody hope.” 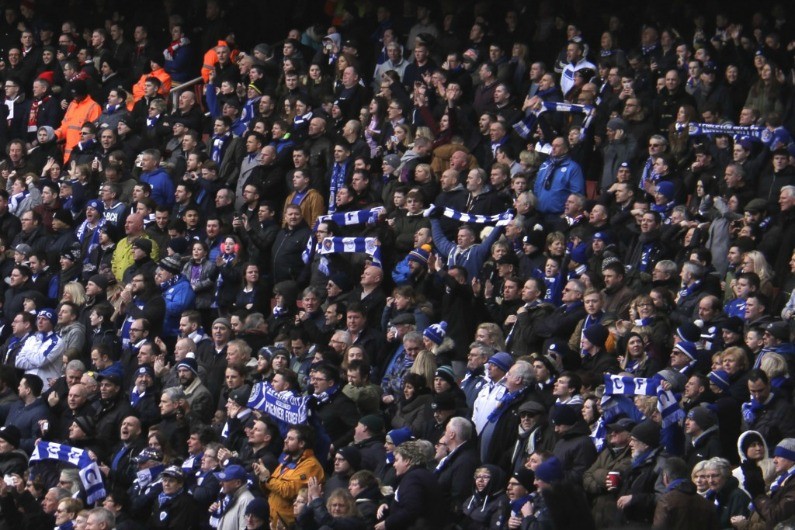 Interested in developing your team culture? Read how we can help in Team Development.

When Is A Team Not A Team?
The Impact Of Bullying