Leading the Team to the Grand Final

On Saturday, Tex Walker will lead Adelaide FC out onto the oval at the MCG for the Crows’ first Grand Final appearance since 1998. 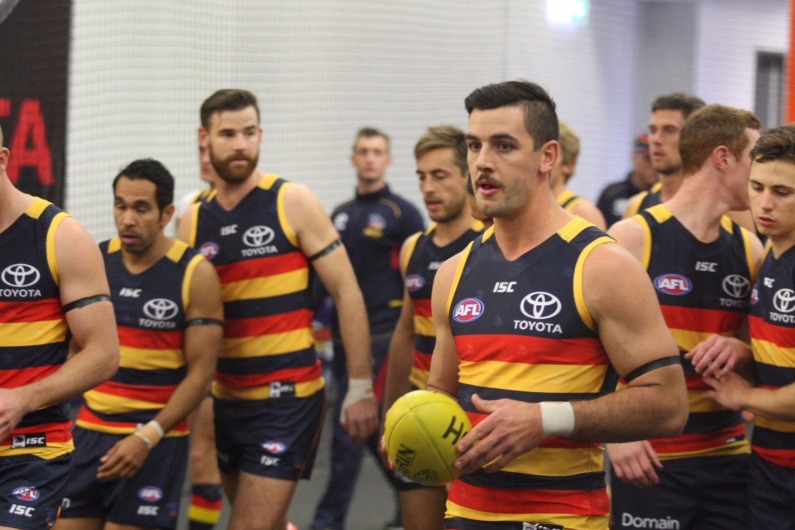 Cheering them on from the bench will be Leading Teams facilitator, Daniel Healy, who has been working with the Club since the start of the 2017 campaign.

Adelaide were defeated by eventual runners-up Sydney in the semi-final in 2016, so what has brought about the improvement this year?

Daniel says, “The Crows’ performance in the 2017 season has been testament to their absolute buy-in to the empowerment model, one that listens to and values the opinions of every member of the team.

“Their desire to improve in the leadership space has seen their performance lift this year.

“One of the most important elements is the engagement in the program from everyone at the Crows – it’s not just the players, it’s the entire football department.

“By investing heavily in building strong relationships, they’ve built huge trust across the whole Club and they’re seeing that effort rewarded in their results.”

Adelaide will be in good company on Saturday…since 2005 seventy-five per cent of Grand Final winners have been Leading Teams clients.

In the same period, 15 of the 26 Grand Finalists have been working with us.

We love the game and we’re incredibly proud to support these amazing teams all the way to the flag.

Good luck to Don, Tex and the team! #weflyasone 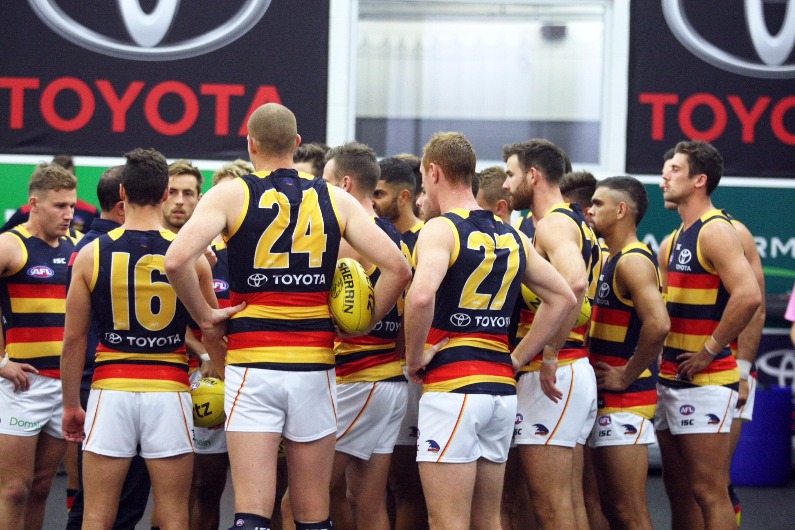