Leading a Dysfunctional team – Where to start? 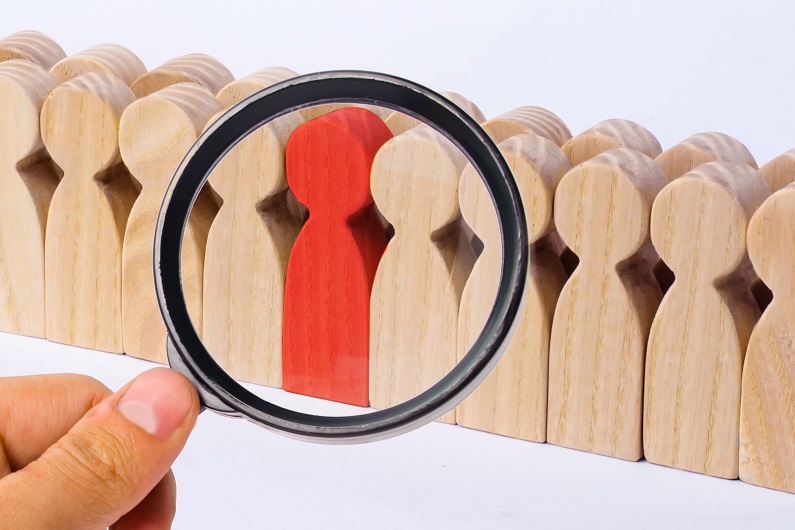 As someone who is passionate about culture, leadership and team dynamics, the current political environment as provided plenty of content to reflect on and write about.

The recent leadership spill and new Prime Minister appointment of Scott Morrison, had me intrigued as to what he was going to do first in his new role.

As a new leader of a team, how should you approach your role when the team is behaving poorly and under performing, or simply put, dysfunctional?

It’s risky to re-focus the team, back to getting the job done as the first action – ‘back to business’ has been the term used in politics. Teams who focus on the mechanics when there are cultural issues to address, won’t get anywhere. There is no point in getting ‘back to business’, unless the team engage in honest conversations about the dysfunction and unproductive behaviour. A mechanics focus might be an example of what we call the ‘Ostrich’ (head in the sand) leadership style and I haven’t seen this style be successful yet. A coach I was working with chose to focus on shifting the game plan and training schedule to appease some unproductive behaviour in her team. Unsurprisingly, not only did the behaviour remain unaddressed, therefore keep occurring, but the impact on delivering the game plan was also unsuccessful.

The priority for any turn around in performance, is getting the key leaders together to take responsibility for the unproductive behaviour that has been tolerated. Everyone in the team needs to own the poor performance but the leader must model this behaviour of being accountable. The team also needs to own what they expect of each other and agree on clear behavioural expectations. It’s not rocket science, but here’s the kicker – it’s the leader’s job to not only model these behaviours, but to uphold these expectations. The team will only improve if they have the appetite to ensure everyone is accountable and that can mean making some tough decisions.

One of our clients was recently in a similar situation, where she was internally promoted to lead an under performing executive team. Perhaps also similar to the political environment, this organisation had experienced lots of change in all facets of their business. So, despite the good intentions to be successful, people were protective of their own patch and didn’t trust each other, let alone their new leader. She said to her leadership team in one of the early conversations, that they had to make a choice: they were either on board with how they were going to behave with each other, or to ‘please get off the bus now and we will help you find a new place to work’.

Regardless of their level of ability or competence, leaders who aren’t challenged and held accountable for their behaviour (or the ‘tyre cutters’ to follow the common bus analogy), will only halter any progress and continue to set a poor example for other team members. And so, the cycle will continue.

Chances are if the team you have inherited is behaving poorly, there is also an issue of a lack of trust and respect. You don’t have to like each other, but teams that turn around their performance are able to respect each other professionally. They put individual ego’s aside and trust each other enough that you can present as a team, particularly as you re-build. This takes time, effort and vulnerability – and again, the leader must lead the way.

From my point of view, the frustrating part in watching Australian politics unfold, is that the solutions aren’t even that difficult. There have just been so many examples of poor leadership, over an extended period of time, that have resulted in a dysfunctional culture of political parties and have now become ingrained. It will take strong leaders to address it and turn it around, and I just hope we have someone who has the stomach for it. As it turns out, one of Scott Morrison’s first acts as leader, was to buy an Australian flag lapel pin for his team to wear as a reminder of the team they belong to and who they are serving. Wearing the same pin symbolically aligns his team, but I do hope he’s done more than that!

Planning for the Future: A Leading Teams Guide to Growth and Succession
Reflections on the High Performance Leadership Program