I’ve interviewed over 1000 people. This was the interview that stood out to me. 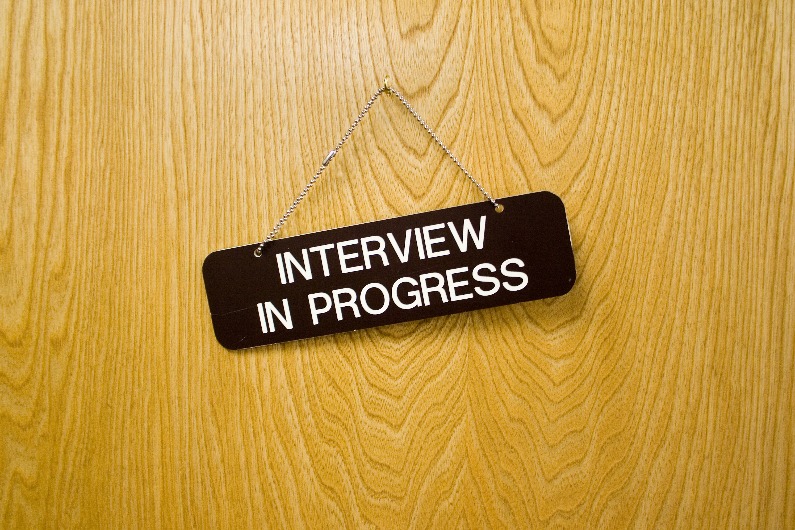 Last year I had the opportunity to participate in interviews to select new facilitators to work at Leading Teams.

I was one of three extra people involved in interviews (at Leading Teams we consider the views of the wider team when we’re making hiring decisions) and have since reflected on the interview process and the outcome.

I have probably participated in somewhere between 500-1000 interviews during my career as a significant part of that career was spent in HR. And yet I believe that this was probably the first time I had a really clear idea about what type of character traits we were looking for in any potential candidate.

The reason for this that is at Leading Teams we spend a lot of time defining the culture we want in our team and what specific behaviours will deliver that culture. We call this an agreed behavioural framework, or ‘trademark’ and we believe it to be an essential part of the model that delivers high performing leaders and teams.

In our case, we have five key behaviours in our trademark:

Underpinning these are a series of actions which we think bring life and clarification to our behaviours. For example, the actions we look for under ’show initiative’ include:

Having these so clearly defined meant that all I needed to do in the interview process was look for examples from the candidate’s stories or actions that fit with the behaviours we were looking for.

One of the candidates talked about his decision after finishing university to apply for and accept a role in a remote indigenous community at Tennant Creek. For me this ticked all the boxes in relation to thinking outside square and trying new things, as well as challenging yourself and taking risks.

That person got the job.

Another important behaviour for working at Leading Teams is to find ways to collaborate. Again, we have some specific actions that we look for around this behaviour:

Having this amount of detail around the actions and behaviours that we look for enabled me to ask some specific questions to the candidates about how they work in a team. One of the candidates for the facilitator role had spent a lot of time in individual and quite isolated roles. That candidate had great stories about personal sacrifice but struggled to come up with examples of where they had worked to assist teammates or worked towards a team’s best interests.

Most of the high performing organisations we work with these days concentrate on getting the character part right in the recruitment process, rather than the skill set. They understand that they can train an individual to develop the skill set more easily than change their character.

Where does your organisation sit on clarity around the behaviours you want to drive high performance?