Culture Change is a Fitness Regime, Not a Course of Antibiotics

Workplace incivility can be detrimental to productivity and your bottom line. I recently attended a Deakin University panel discussion on workplace incivility, which is defined as, “Low-intensity deviant behaviour with ambiguous intent to harm the target. Uncivil behaviours are characteristically rude and discourteous, displaying a lack of regard for others.”

The discussion was very interesting and the key messages resonated a lot with me because of the work we do in culture change at Leading Teams.

Why does workplace incivility happen?

A lack of resources, the environment, and cultural differences can lead to incivility in the workplace. If employees have to compete for resources, they can be secretive and uncivil to colleagues. Some cultures tend to be more direct than others, in which case the receiver may perceive an intent for rudeness when really it was something that was lost in translation. 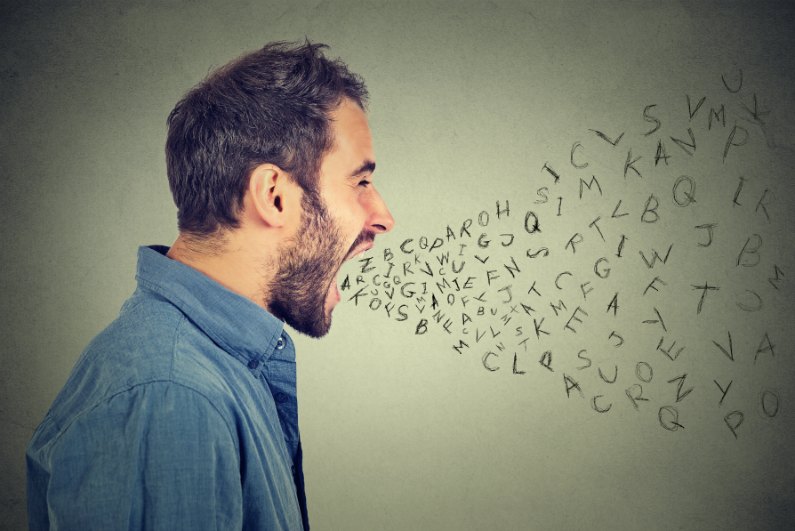 Rudeness can be perceived or real

However, the general consensus was that the organisation has more of a role to play in incivility than individuals. If companies keep promoting uncivil people because the organisation only values competence, then this will allow for poor behaviour.

There was a clear link to leadership playing a part in incivility – research has shown that if a manager scores highly in incivility, then the whole team will also score higher. This is because if a behaviour is modelled by the leader, it gives permission to the team to act a certain way.

What are the outcomes of incivility?

People generally want to belong and tend to withdraw or disengage when they feel isolated as they want to protect their emotions in the workplace. This can result in a lack of productivity. 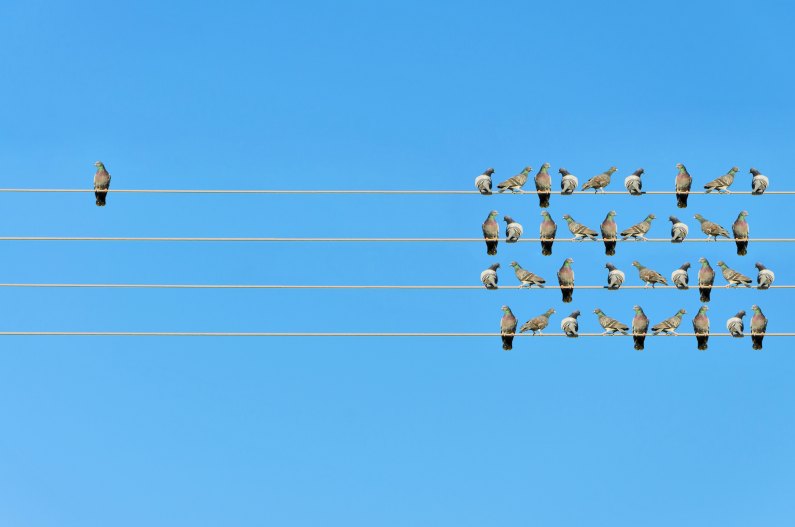 Isolation is unproductive in the workplace

Another outcome of incivility is the negative impact it has on observers, as well as the victims. Empathetic colleagues will suffer too but often don’t want to speak up and challenge rudeness as there may be a risk or repercussions for them.

Mental health issues can fall out of being on the receiving end of uncivil behaviour. Incivility is often ambiguous and the receiver can sometimes blame themselves, which results in them thinking about it outside of work and / or going on medical leave to deal with the issue.

Studies have shown that ‘low intensity’ behaviour can be something as simple as forgetting to invite someone to lunch, however, the recipient can respond by ‘upping the ante’ and reciprocating with something worse which exacerbates the situation.

How do we do something about it?

Organisations and leaders need to look at the little behaviours and social cues from others to change the culture. Respect needs to be developed so that it becomes the norm in the workplace.

Blanket rules tend not to work as there will always be cultural differences in workplaces, so team members need to be explicit with their thoughts on behaviours they tolerate and those they do not accept.

What evidence is there that intervention works?

It has been shown that people feel more engaged and committed to an organisation that focuses on developing a culture that does not tolerate uncivil behaviour. If there is a sustained change in the social dynamics of a team, it becomes self-perpetuating because people naturally want to get along.

There is evidence to suggest that having messages flow into communication is important, such as asking staff to complete the sentence, “We love working here because…” (read the article on Leading Teams using this question with clients and internally).

Immunisation against incivility can be developed by setting the tone from the start, and it’s been shown that this works best when it is the responsibility of all team members and not just the leader.

How should we do things differently to prevent incivility? 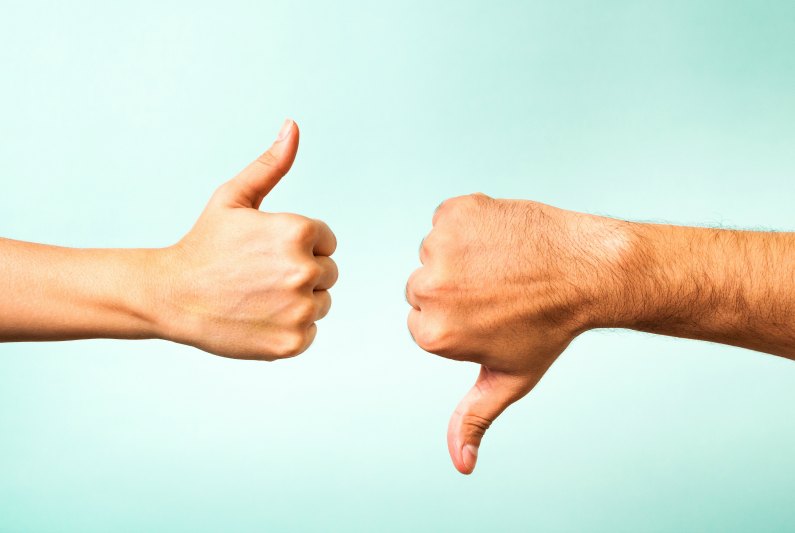 It’s important to ask how your team is going

My favourite quote of the discussion was from Professor Leiter when he said, “Culture change is like a fitness regime rather than taking a course of antibiotics.” In other words, it’s an ongoing commitment, not a one-off quick fix.

Our work with clients takes a sustained effort over a period of time but it is worth it to create a healthy working environment that does not tolerate workplace incivility.