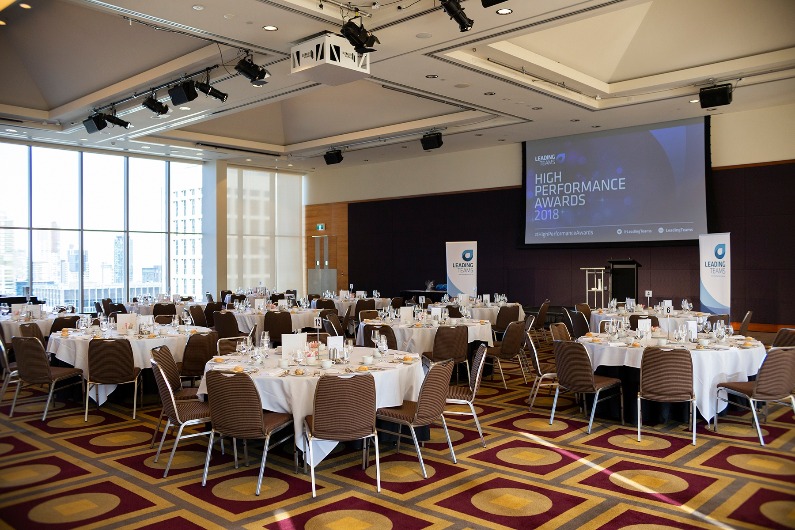 On Friday 22 June 2018, Leading Teams was delighted to welcome over 80 guests to our biennial High Performance Awards, held at Melbourne’s RACV Club.

Relive the day with our two-minute snapshot, below.

The High Performance Awards are an opportunity for us to recognise some of our most high performing clients and pay tribute to the effort and commitment that goes into focusing on dynamics and implementing our Performance Improvement Program.

We look for teams and individuals that are prepared to review performance regularly, not just when things are going well. The true test of your trademark and behaviours is how you act when you’re under pressure and the ability to review performance rigorously in trying times is one sign of a high performing team.

On the day, it’s a fantastic occasion that allows us to get together with clients and friends and acknowledge the impressive outcomes that high performing teams and leaders can bring.

View the gallery of photos from the day.

Leading Teams co-founder, Ray McLean, opened the proceedings by sharing with guests that the awards always cause him to reflect on the relationships he has built over the years, and that his ‘favourite part of the day is hearing the stories about relationships that have been formed that then go on to drive performance.’

We presented just three team awards this year. These three teams were chosen in a robust and hotly-debated nomination session where each Leading Teams facilitator had the opportunity to state the case for their nominee in front of our team. From 400 potential teams we narrowed it down to just a handful of finalists and from those a whole-team vote was conducted to select our three winners.

Our winners’ stories are detailed below but congratulations also go to our remaining finalists, Staughton College, Emmaus Catholic Primary School and Goulburn Valley Water Operations & Maintenance Department. Each team that is nominated has shown strength, tenacity and growth in the time that we’ve been working with them. 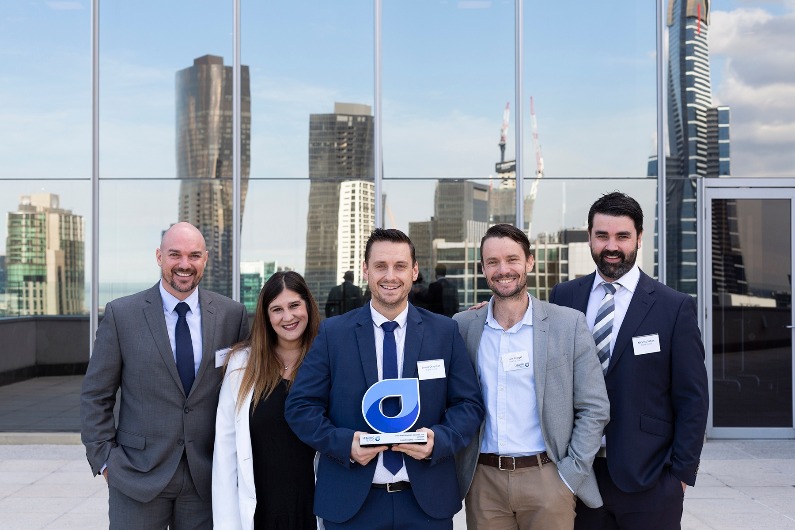 Flight Centre GM for Vicmania, Brent Novak, brought Leading Teams director Kraig Grime in to help the team reconnect with their purpose and the things that had helped them achieve as a business – things like a sense of pride in the experiences they deliver to customers. At the same time he recognised that there were areas for development that the team could be working on, particularly around having everyone work together to achieve their sales targets.

Brent said, “We had 12 individual leaders without a common purpose and what we really wanted to do was build a set of trademarks and behaviours which underpinned our philosophies… and combined our areas towards our common purpose of not just profitability, but also how do we look after our customers, our people and our brand.”

With the help of Kraig and Leading Teams facilitator Jake Bridges, the team developed their trademark and mapped out their desired behaviours. This brought the team closer together, making them a more collaborative unit that celebrated group successes.

James Chapman, Senior Area Leader, said, “There’s no bigger advocate for the Leading Teams program, it’s completely transformed how I operate in business, and how I am with my friends, and how I am as a husband and as a father.” 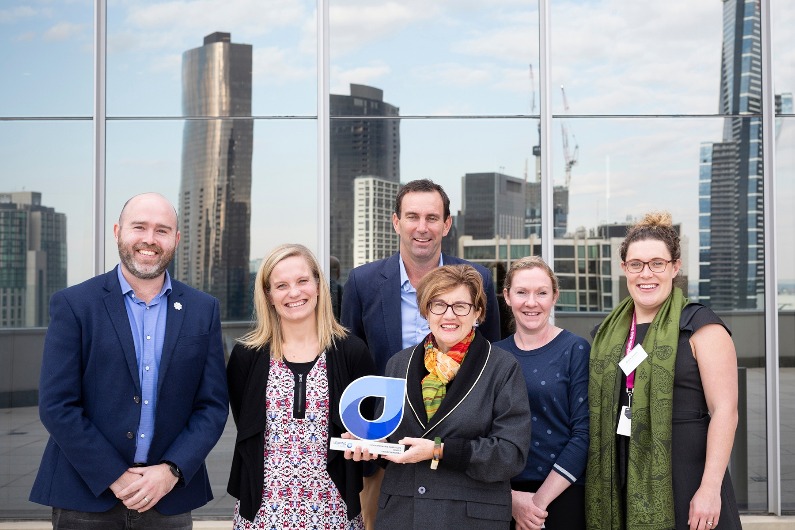 In late 2014 Uniting Wimmera underwent an external audit that returned grave findings on the issues of workplace culture, leadership, inter-agency relationships and client outcomes. They were given a three-to-four year ultimatum to turn the team around but the next 18 months saw three CEOs come and go before Wendy Sturgess was appointed. Wendy had heard of the work Leading Teams was doing in the Wimmera and contacted facilitator Daniel Healy to support the change.

Under Wendy’s leadership the team has transformed, addressing each of the recommendations put forward in the audit and learning to work together as a team. They have respectfully challenged team members to align themselves with the new direction or find another path, which has led to a significant number of departures and the introduction of new, engaged team members.

Adele Rohde of Uniting Wimmera shared, “The big thing for me that changed was that I’d never really looked at our senior management team as a team, a team that was working together with the same purpose and the same values, and I felt like it was a real game changer for us, we were all so much more united, we had more honest and genuine conversations with each other; it genuinely changed the way we worked with each other and the way we operated and it changed our culture from there down because people could see how well we were working with each other.”

Daniel quoted some statistics to show just how far the team have come in the years since the initial audit – results from a more recent audit show just how much their performance has transformed:

He finished, “High performance is about delivering on your purpose and Uniting Wimmera are proof that focusing on your behaviours can help you do that.” 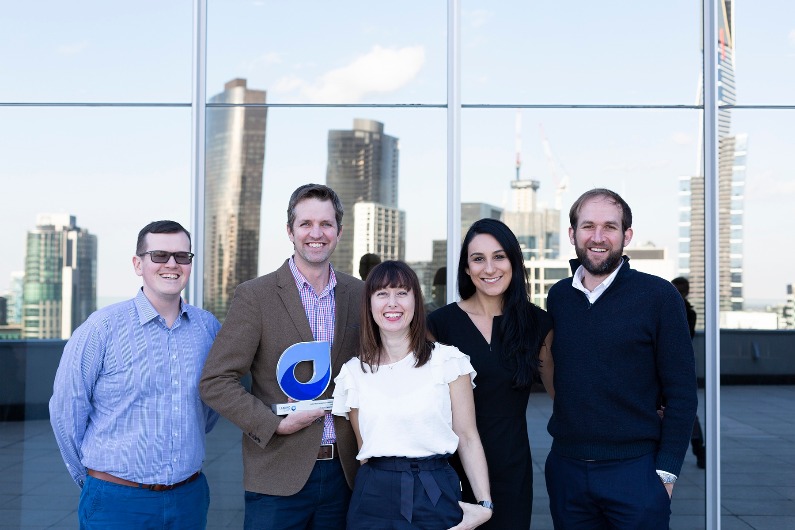 Steve Baird, Head of Marketing & Analytics at Velocity, recognised that there were problems in the team he took over in 2013. Different geographies, conflicting objectives and inconsistent behaviour in the leadership team had resulted in a significant lack of staff engagement, with their engagement scores recorded at just 41 per cent.

Steve started by recruiting some strong leaders and then brought in Steve Lacy of Leading Teams to help improve the team’s performance. Lacy immediately set about introducing a focus on dynamics in the team, rather than just mechanics. He encouraged an environment in which the team opened up to one another, an environment that paused to celebrate team achievements, rather than simply moving on to the next campaign.

The focus on building relationships and developing a more cohesive team saw engagement scores rise to 84 per cent, with the team being described as ‘the team everyone wants to work for.’ Significantly, it also helped the team smash their seven million subscribers target, reaching over eight million in the same period, and helped them with a Cannes Lion advertising award in 2018.

Tara Nair-Stuber of Velocity Marketing & Analytics commented, “From the beginning we all became really present in the sessions…really concentrating on building that relationship because we could see that Steve Lacy [Leading Teams] really believed in it himself…we felt that he was also really bought in to leading us as a successful team.”

This year for the first time we presented two individual leadership awards as well. Once again the team was asked to nominate individuals from our programs that have shown growth and improvement in their leadership practice and embraced the concept of having genuine conversations. Importantly, these don’t have to be people in ‘official’ positions of leadership – those who exert quiet influence from their position in the organisation’s hierarchy best reflect facilitator Simon Fletcher’s comment that ‘leadership is not a title, it’s what we do.’ 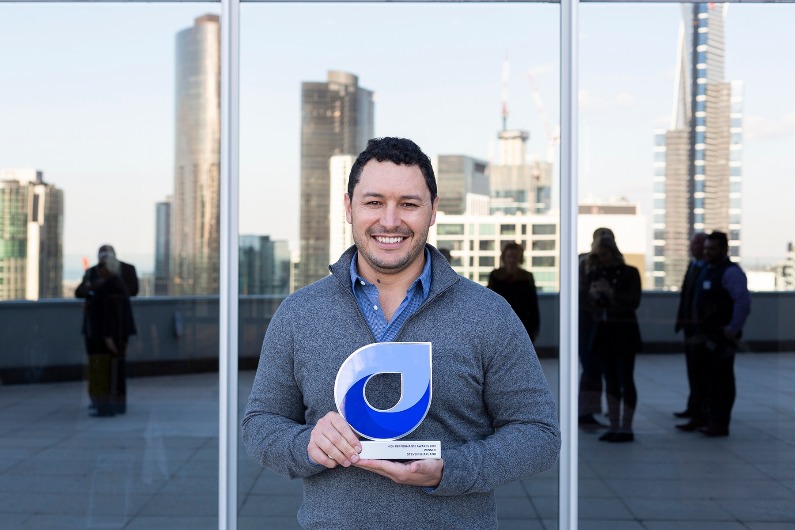 Our first individual award winner was Steve Shapland of Keller. He was introduced by Leading Teams’ Martine Harkin, who relished the opportunity to say some of the great things about Steve that led her to nominate him.

Martine shared that construction can be a tough industry, but that Steve doesn’t hesitate to speak up or call out bad behaviour. The key thing is that he does it in a totally respectful way, and when Steve speak people listen. He influences people rather than directs them, in an industry that generally prefers to direct. He has focused on improving morale, attitude and enjoyment, and established a small team to help him do that where it really matters, out on site.

Steve commented, “The biggest thing that Leading Teams did for me was tell me that the skills and the things that I have are enough, those strengths are wonderful and that has given me the confidence to know that I will be fine, and I will succeed; I’m happy with who I am.” 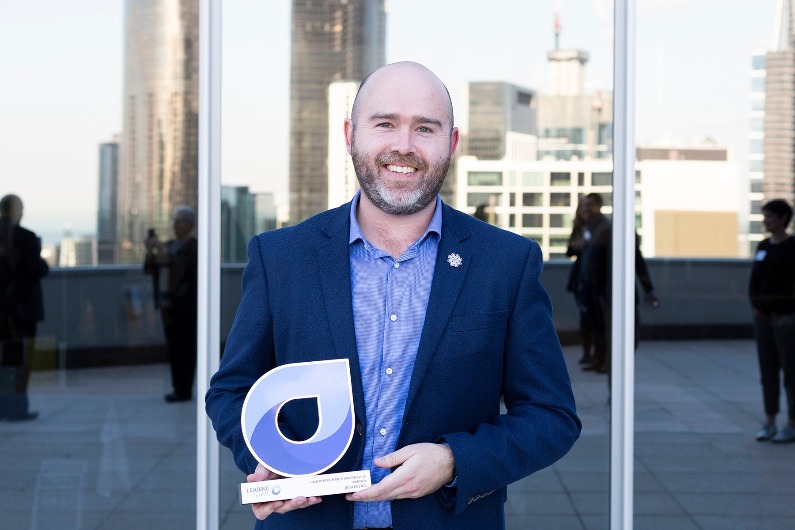 Leading Teams’ Daniel Healy first met Josh Koenig, Manager, Client Engagement and ChildFIRST at Uniting Wimmera, on the Business Leaders program that Leading Teams runs in the Wimmera. His first impressions were of a quiet man that wasn’t keen on confrontation. But as the program continued Josh opened to the group, sharing with them and allowing himself to be vulnerable. He worked on his personal trademark and started to have the conversations that previously he might have struggled with.

The turning point came when he accounted he was planning to run for Council in Horsham. Daniel felt as though he had witness a transformation in Josh, one that was completed when he was promoted to the leadership at Uniting Wimmera as well. Daniel commented, “Josh epitomises what this program is about, turning would-be leaders into influential people in their community.”

Leading Teams was delighted to hear Josh say on receiving his award, “I credit putting my hand up to Council to the Leading Teams program, I couldn’t speak highly enough of it.” 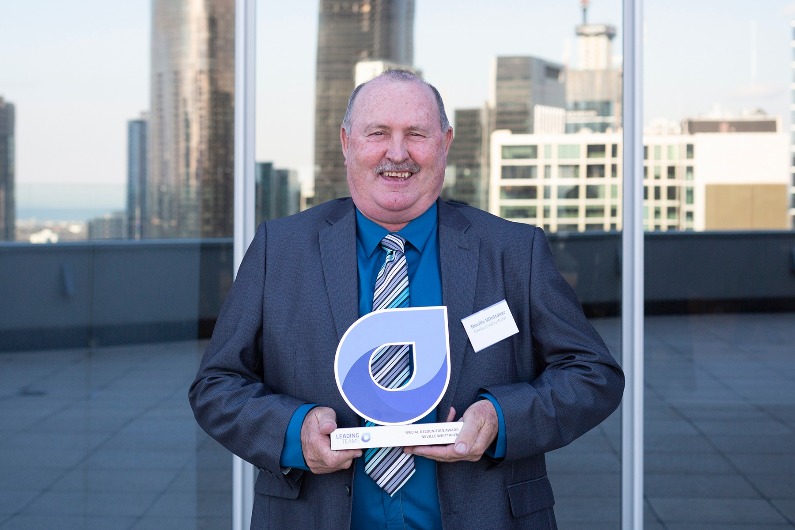 Our last award of the day went to Neville Whittaker for his outstanding commitment to the Leading Teams program over a sustained period – more than ten years, in fact. Neville has recently retired from his role at Goulburn Valley Water after 43 years of service and was instrumental in introducing Leading Teams to the company; firstly into his team and then, following much success, across the whole organisation.

Facilitator Simon Armstrong introduced Neville, who he described as “A fine model of leadership by anyone’s standard,” commenting that he epitomises what we look for in leaders. “Neville models the behaviour he expects from his team, he rewards that behaviour when he sees it and he challenges it when he doesn’t see it, or when he sees the wrong behaviour.”

Nev’s entertaining reflections had the audience chuckling as he recollected the simple effectiveness of our model, commenting “everything is about working on your relationships.” He discussed how in their roles it is often the little things that make the difference, which to many people may not mean much but how to his team “it means a heap and this program has helped us to get there.”

Our next High Performance Awards will be in 2020 – we look forward to seeing you there! 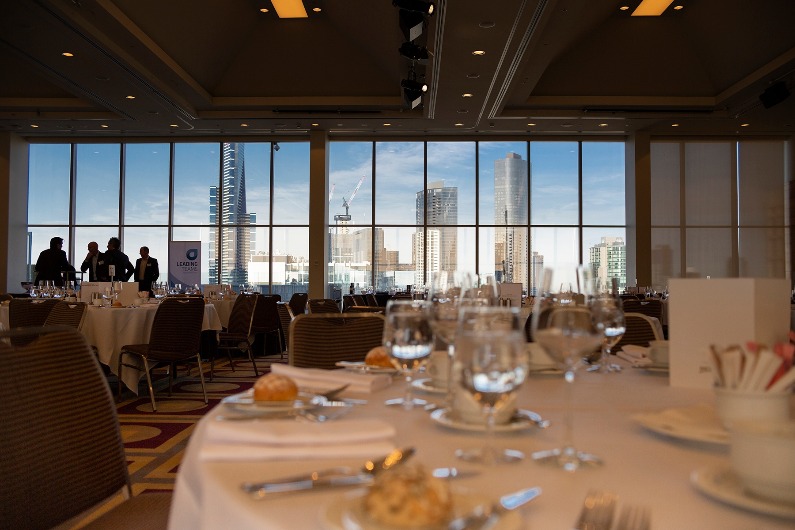 When It Comes to Communication, One Size Most Definitely Does Not Fit All
Qualities I Admire in a Leader