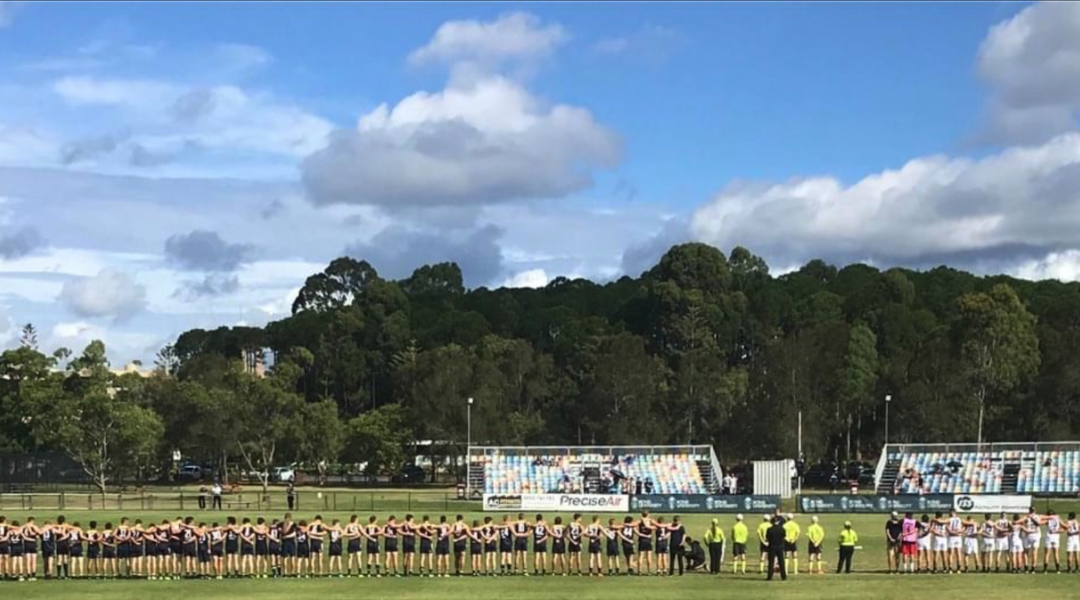 Pressure can bring out the best and the worst in people.

‘Put my 30 days’ leave in the pot and let’s make sure no one has to take leave without pay.’

That was the response Bond University Executive Director of Sport Garry Nucifora received from one of his team members when he explained that the organisation needed to find 111 days of annual leave from his team of 15 Sports Administrators as one of the university’s responses to COVID-19 cut-backs.

People in that team have described the hour of discussion that followed as one of the most memorable and positive experiences of their working lives. Was it because they got the leave they wanted? No; it was because they gave more away than they were asked to. Together, the team oversubscribed the 111 days, even offering some to other departments (people they didn’t know) if they needed it.

All over the country many leaders have had to have similar conversations, often with larger consequences. Who should we keep? Who should we stand down? What is fair? What is best for the business?

These are difficult questions with high stakes, and they can polarise team members, but Bond University’s example offers us a model of leadership we can learn from.

The team’s leader Garry Nucifora had prioritised and invested a significant amount of time and energy in developing high levels of trust and respect, and a practice of open and honest conversations in his team – he wanted a high performing culture. This wasn’t just to have a fancy ‘words on the wall’ or ‘lip-service’ version of culture. Garry invested in building relationships, running leadership and culture courses for his staff and modelling the behaviour he expected of others, including opening channels to receive feedback from his whole team.

When the pandemic started to impact our standard work structure, many leaders around the world were implementing plans, strategies and tasks to navigate through the mechanics of a remote workforce.

The Bond University Sport team’s first response was to think not about mechanics but about dynamics: to group together and agree on how they were going to behave through the pandemic, and how they would want to be described as a team at the end. They landed on ‘Galvanised & Organised’. This allowed a clear expectation on what dynamics should be driving the mechanics they came up with.

As a leader, how we engage our team to arrive at a solution can be the difference between the team buying into the outcome or not.

In this case, Garry presented the problem of leave accrual to his team in an open, honest and vulnerable way, which empowered his team to problem-solve together. ‘How do we get through this, together?’ Often leaders will dictate: ‘This is what I need you to do.’ It’s a subtle shift in approach, but one that leads to a very powerful difference between a team being intrinsically or extrinsically motivated towards an outcome.

As one of my favourite quotes from Leading Teams founder Ray McLean puts it: ‘Those who are most invested are last to surrender.’

Leaders and teams all over the country are right now having to make decisions that carry larger consequences than they typically have. And a team’s behaviour under pressure is a test of what it’s real culture is – much more than ‘Work-out Wednesdays’, ‘Bring-your-dog Tuesdays’ or ‘Casual Fridays’ are.

Now is a vital time to ask yourself: What culture have you created for your team? 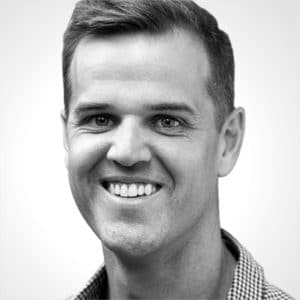 I began my 15+ year relationship with Leading Teams as a member of the Sydney Swans ‘Bloods’ culture in 2004.

Since then, I have been able to draw on vast experience across multiple elite sporting environments such as Sydney Swans and Melbourne Demons as an athlete and more recently, the Gold Coast SUNS as a coach. Prior to coaching, I also had a professional career in the property sector after completing a Bachelor of Business (Property) and worked for national companies such as Peet Limited & Mortgage Choice.