Why Even Rock Bands Need To Be On The Same Page 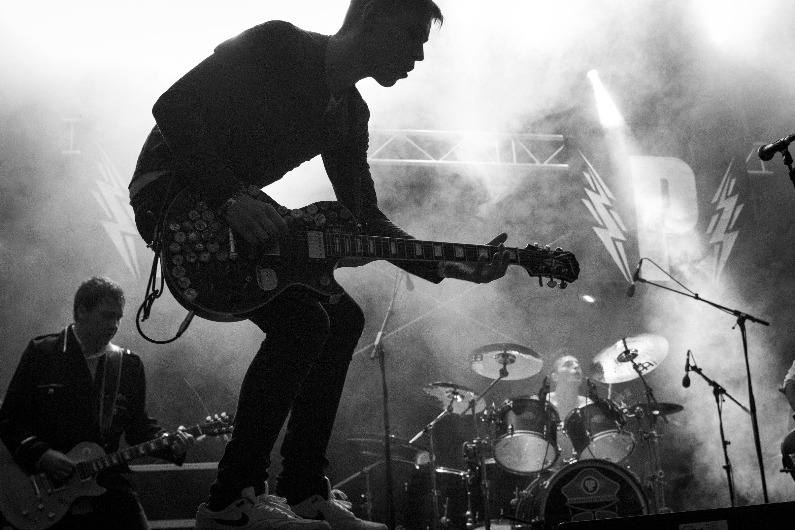 Having clarity of purpose, or knowing ‘why we exist’, is an essential ingredient of any high performing team.

It’s a chat that I love having with teams, because it almost always initiates some interesting conversations, so I was intrigued to hear what one of our clients – an Aussie rock band – would have to say.

After some time to reflect, the band of three shared their answers to the question, ‘Why do we exist as a team?’.

“We exist to make a bucket load of money,” said the second.

And finally, the third said, “We exist to write music that connects with the hearts and minds of our fans.”

Despite touring Australia and overseas for close to a decade, this was the first time they had ever had a conversation about clarifying their purpose.

What followed was a pivotal chat. It involved unpacking their three distinct yet equally legitimate answers, wrestling with the ‘why’ question, and seeking to get clarity as a trio.

In doing so, they dug into their story – where they came from, their first hit, their best gig, their personal growth, their creative adventures and all the wins and challenges along the way.

Wording was seriously considered. “Is our music intended for everyone? Is it for our fans?”

In the process they had fun referencing one of their favourite movies, Bill and Ted’s Excellent Adventure: “Is our music excellent? Or is it cool?”

The resulting purpose statement emerged: ‘We make cool music for the people.’ 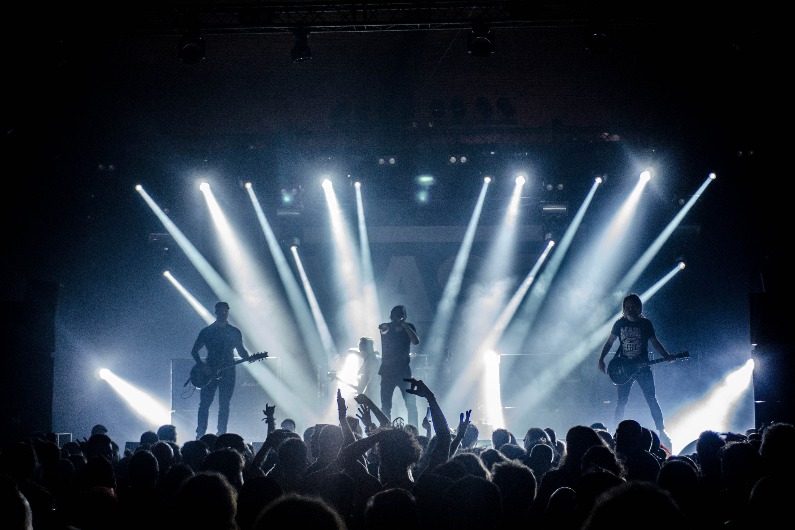 Fast forward to our sixth review session and I witnessed how their clarity of purpose would genuinely help improve their performance.

We found ourselves in a tense review. In creating their next album, the creative and recording process was taking its toll on their drive and relationships. At one point, they were getting bogged down on an issue, so we went back to their purpose.

It was in this moment that I saw the mood shift. The band recalled the different places they had started at in naming their purpose, the process they went through and then the clarity they eventually came to. As they reflected, I remember one band member exhaling with a mix of relief and passion, “Yes! This is why we do what we do.”

In reminiscing on the process taken to land on their purpose, the band moved out of a rut to a mindset that brought delight, perspective and greater productivity.

So, what are the benefits for your team of having clarity of purpose?

Agreeing why you exist as a team is one of the first stages of the Leading Teams Performance Improvement Program. To talk about how we can help align your team, give us a call today on 03 9654 3744.