If You Care About Your Relationship, Consider Whether it’s Time to ‘Empty the Cup’ 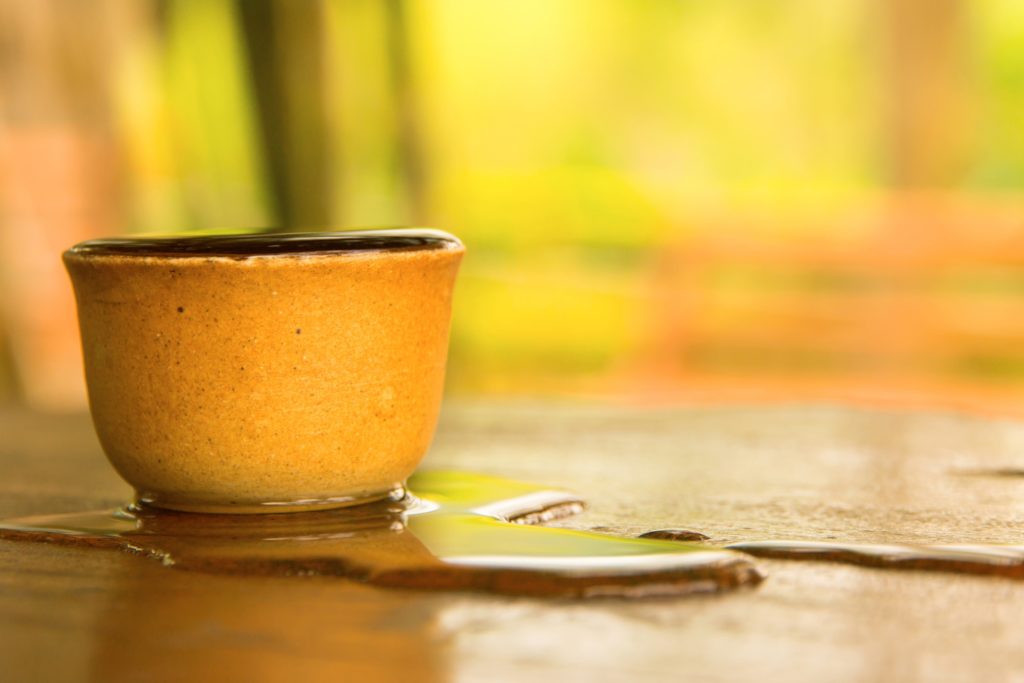 Ten years ago, I had two separate conversations with two Americans that have stuck with me ever since.

One conversation was with Steve, a high energy and sometimes crazy chef; the other with Dave, a wise and thoughtful 65 year old.

Tensions build over a period of time

As we sat sipping coffee, I shared with him some relational challenges I was having with both family and mates. Dave’s response was, “you just need to ‘empty the cup’.”

Confused, I asked him to elaborate on what he meant.

Dave told me that in any relationship, whether it be work or personal, someone might do something small that annoys or frustrates you, and you don’t say anything; you just let it go.

Then a week later something else happens and you also decide to shrug it off.

Over a period of time, whether it be weeks, months or years, these unspoken moments build and your ‘cup’ fills. Then one day a seemingly small incident occurs and your cup overflows: you respond in a way that is disproportionate to the action or behaviour of the other person. Your response is due to accumulation of many small grievances over a period of time.

As I sat reflecting, Dave continued.

“…And so Steve, my encouragement to you, whether it be work or personal, is to empty your cup.”

Whilst I’d never thought about it in that way, it occurred to me that ‘emptying the cup’ was the perfect framing for the chat I’d just had with my other American friend; Steve, the energetic and sometimes crazy chef.

Talk it out for the sake of your relationship

Steve and I were house mates in Sydney. He was a loud and passionate American who worked little and studied less, and was often the life of the party.

I, on the other hand, was working for an advertising agency, which although overall enjoyable, was cut-throat work with long hours. Consequently, more often than not, on returning home I was keen to chill out and rest.

Perhaps unsurprisingly, there was tension in the air.

After a number of clashes, we decided to ‘empty the cup’.

“When you return home from work, I often give you a big welcoming hug. You’re too serious and you need to relax more”.

I acknowledged that his feedback was true, I could return home too serious, however his ‘welcoming approach’ was very foreign to me. I explained that I didn’t grow up with much physical affection (aside from playing footy and wrestling with my brother), but I was prepared to try and loosen up. We agreed he would throw in a welcoming home hug every other day.

After this I shared with Steve that he was so bloody loud.

Whatever room he was in, whatever event he was at, everyone knew where he was. I shared the consequence of this for me was that I stopped listening and often tuned out. I asked him to consider varying his tone and volume to have greater impact with the people he was communicating to – especially given that he often had great things to say. He was prepared to do this.

In the months following this ‘empty the cup’ moment, Steve and I created a fantastic friendship. Fast forward three years from that day, Steve was MC at my wedding and soon after, I ventured over to the US to join his wedding celebrations.

When I share these two stories within sessions, it often strikes a chord with individuals in the room. They realise that their cup is full and they need to empty it with their identified ‘Steve’. At Leading Teams we believe this willingness and ability to ‘empty the cup’ or have the genuine conversation is an absolute essential ingredient to creating strong relationships and in turn improved results.

Some questions to ponder before ‘emptying your cup’:

Consider some of the workplace and personal relationships in your life, and whether you need to ‘empty the cup’. If you do, have the conversation.

To Me, Relationships are the Key
High Performance on the Table at Breakfast Launch of Leading Teams in Sydney