Leadership conversations are often riddled with buzzwords like engagement, innovation and authenticity. But don’t let the buzziness of these words fool you. These topics are frequently discussed for a reason: They have a considerable impact on business success.

Emotional Intelligence, otherwise known as EI, is no exception. Over the past decade, there has been an increased focus on the value of EI. Is it a useful leadership skill? Does it genuinely affect business performance? Can leaders learn to be more emotionally in-tune?

The short answers are: Yes, yes and YES. Emotional Intelligence plays an important role in effective leadership and Australian leaders should leverage our improved understanding of EI as a business tool. 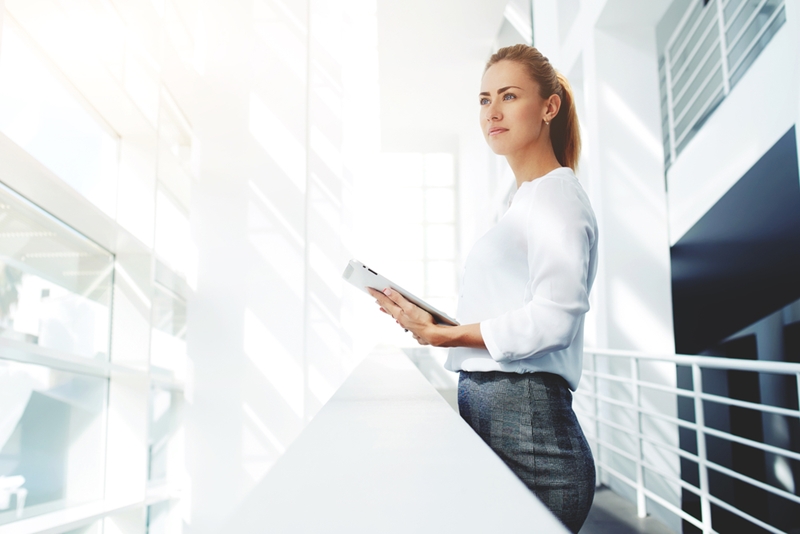 Emotional Intelligence: What and why?

The general concept of Emotional Intelligence was only officially defined in 1990 by psychology professors John D. Mayer and Peter Salovey. In their words, emotional intelligence boils down to “the ability to accurately perceive your own and others’ emotions; to understand the signals that emotions send about relationships; and to manage your own and others’ emotions.”

You can see from the definition alone why EI may be of use to leaders. When you can better read the emotions of your team, you can better lead them. When you have more control over your own emotions, you are well positioned to respond to important business events appropriately.

The link between Emotional Intelligence and leadership has been largely led by psychologist Daniel Goleman, author of The New York Times bestseller “Emotional Intelligence: Why it can matter more than IQ.” Goleman argues that EI is often more important than traditional skills because, without the ability to read your team member’s emotions, you can’t truly inspire them to action. But it’s more than inspiration, Goleman’s research links Emotional Intelligence to core business functions like motivation and executive success.

And Goleman’s not the only one singing the praises of EI. There is much research out there that back his claims. Consider these findings: 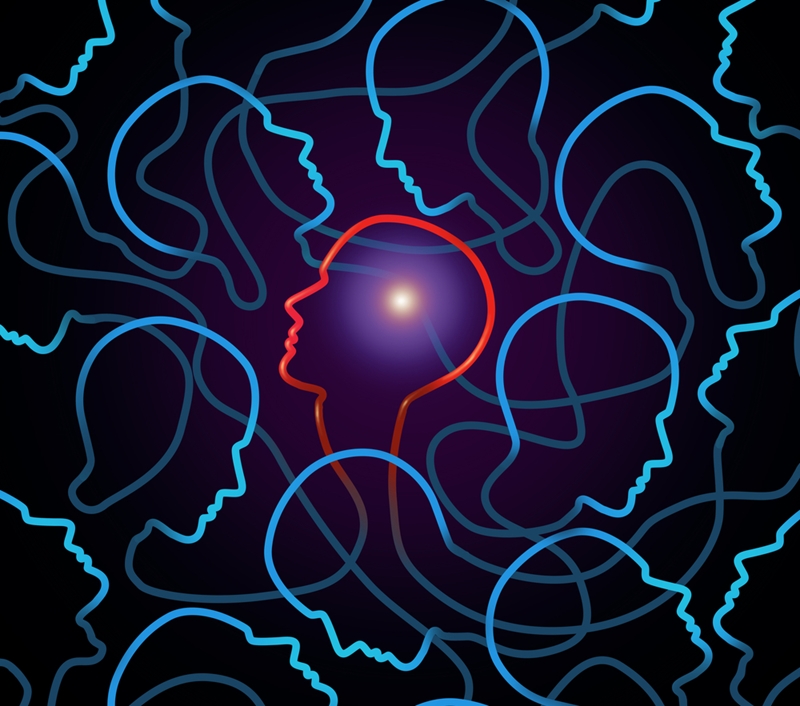 Emotional Intelligence can be more important that IQ

Clearly, Emotional Intelligence plays an important role in the business world. So, what do Australian leaders need to do to strengthen their EI? There are a handful of different approaches but the most simple ones can have a major impact.

The first step for any leader is examining their own emotional responses through some self reflection. EI is built on an understanding of the varying range of emotions. By paying attention to your reactions to various stressors you can build up a knowledge base that will help you better understand and relate to the emotional responses of your team members.

Remember, leaders set the tone for the whole organisation. By learning to better control and understand your emotions, you are setting the stage for your team.

A leader’s ability to stay calm under pressure is critical to the success of the entire group.

Self-awareness is a critical component of EI. Reflecting on your emotional responses individually can be useful, but it’s just as important to seek out feedback from others about your perceived EI.

From how you react to stress to how you handle disgruntled employees, take the time to understand what your EI looks to other people. This is the single most useful tool when it comes to self-awareness as it gives you a more accurate view of where you stand and where you could improve.

After learning more about your emotional capacities, it’s time to put your new knowledge into action. Emotional Intelligence is deeply rooted in empathy which can only flourish through understanding.

Take the time to sit down with your team members and pinpoint their feelings about their place in the organisation. Understanding how your employees are feeling can provide important insights into their behaviours and helps you make more effective strategies for personal improvement moving forward.

Leading Teams understands what is needed to strengthen EI for leaders and their teams. Together, we can work through the processes of feedback, self reflection and create important frameworks of behaviour for both yourself and your team. To learn more about how our leadership development model can help expand your Emotional Intelligence and build a high performance team as a result give us a call on 03 9654 3744.

When Loyalty Gets in the Way of High Performance
Does Team Culture Really Matter?