Do You Value Your Values? 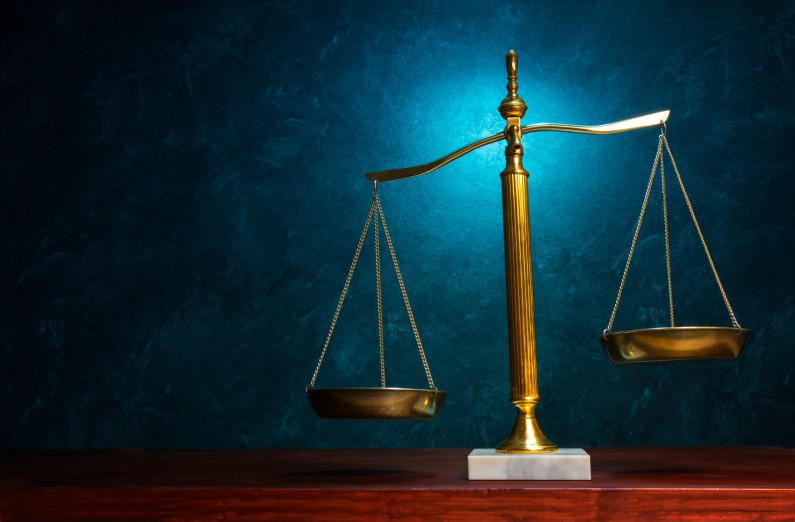 What value do you place on your organisation’s values?

A leadership team I started with recently assured me they had values. “Great,” I replied, “What are they?” At this point they became extremely sheepish and their eyes moved very quickly to avoid contact with mine. No one could tell me what they were, not even the CEO.

Like so many other organisations, their values could well be renamed ‘dust collectors’. Signs on walls, laminated posters, documents stashed in bottom drawers…all created with great intent but that have been left to collect dust, never to be referred to again.

The dictionary definition of values is, ‘principles or standards of behaviours; one’s judgement of what is important in life’.

So how and why then, are these ‘important principles and standards’ so easily dismissed? The answer could be any, or all, of the below:

Why should we prioritise our values; what is their point?

If you ask someone in an organisation where the values simply collect dust, their cynical response may well be that they are touchy-feely HR fluff that have no relevance to their job at all.

However, if we quizzed staff at an organisation that truly values their values, they will tell you that the values are critical in helping drive the performance of their organisation. They will also tell you that like anything worth doing, bringing these values to life, and keeping them alive, takes time and effort.

One organisation that does this really well is a client of mine, Kain Lawyers. In explaining why they brought in Leading Teams, MD John Kain said, “the ongoing involvement has been really good, because not only has it helped bring out the behaviours we want to exemplify, but it brings us back to them on a regular basis.”

Kain Lawyers have a strong culture, yet they still spend considerable time in this space for two reasons; 1) because they want to hang on to what they have; and 2) they want to get even better.

So, what do Kain (and others) do to ensure their values are truly valued?

Next time you walk past your values sign on the wall, or the laminated sheet on the pin board, stop and have a read (wipe the dust off first if you have to!). Ask yourself how your team is going? How much do you value your values?

Let Leading Teams help you define what it means to be a team. Contact us now.

Leading Teams Under the Spotlight: A Test of Our Team Culture
Top Tips For A Successful Merger