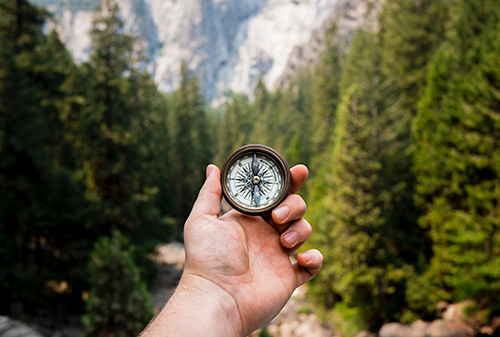 I have always believed that the signs of outstanding leadership will always be displayed in the behaviours of the followers. Given the number of organisations currently undergoing reviews of their culture and behaviour, it seems we are seeing many signs of poor or conflicted leadership.

When these reviews find the organisational culture has been a problem, by extension we must accept that the leaders – the Executive and Board – are responsible. At times it seems we speak about culture as though it is a person – someone else to blame. Take Andrew Demetriou’s recent testimony during the NSW casino inquiry. When asked why red flags were not pushed up to the Risk Committee, Demetriou said it was “a failure of Culture”. Was no person involved in, or responsible for, this culture?

If we accept that most leaders start with good intentions and do not deliberately set out to dismantle their organisation, why do we have so many cultural reviews, boards of enquiry or royal commissions going on? Perhaps if we remind ourselves of what culture is. Ultimately culture is what really gets rewarded in the organisation and the behaviour we accept or do not, as a result.

I have often said to my clients that the wider the gap between what you say are, as opposed to what you really are, is the extent to which you are at risk in terms of culture. The question of what really gets rewarded in an organisation gives us some insight into how a strong culture can be derailed. Within any organisation I believe your culture follows your purpose. Your purpose put simply is the compelling reason that your organisation exists. For some organisations, the purpose statement that exists in their corporate documentation is an altruistic version. When you see behaviour on a day to day basis you get a better feel for their real version.

The original purpose of AMP was developed in the 1800s by three people who had recognised that when poor families lost a spouse prematurely, those families were left financially devastated. Their response was to start a mutual fund to create a financial safety net. AMP grew to be an iconic Australian business. In 1996 AMP became a listed company and had significant changes in management and direction. The challenge, like for many organisations, is to maintain your purpose against the desire to manage profit and share price, rather than letting profits and share price become your purpose. Leadership at AMP clearly failed the challenge. When the organisation was finally held to account during the recent Royal Commission, some of the unscrupulous behaviours that had been exposed was ultimately in line with what was being rewarded under their change in culture.

Ironically as I write this article you could replace AMPs name with any number of organisations who are undergoing public scrutiny of their culture and leadership. These include NAB, Westpac, Crown, Rio Tinto, SAS, and ALP Victoria. I am sure you would be able to find other examples to add to that list.

“It is amazing, if the culture is not conducive to looking after your clients, just how quickly a business can deteriorate”