Culture and Leadership: Their Impact on Performance 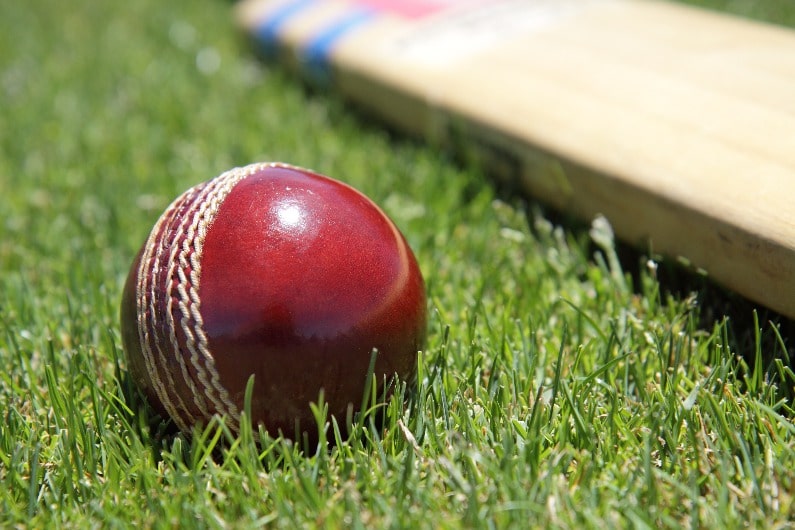 The situation that Cricket Australia, the Test Team and several of their senior leaders found themselves in in South Africa has been a timely and very public reminder to leaders from all types of teams and industries just how important the role of culture and leadership is on an individual, team and organisation’s performance.

Cricket Australia have announced that an independent review will be conducted. It must be an open, honest and rigorous look at all the factors that led to their situation.

They now have a significant opportunity to identify and agree on the culture they need to support, drive and sustain high performance both on and off the field. If you get your culture right it isn’t dependent on anyone particular individual – if you hire the right people the culture will be sustained long after current team members are gone.

At Leading Teams, we use our Cylinder Model to best illustrate the impact of culture and leadership on individual and team performance. This model would be a useful tool in any meaningful review of a team’s or organisation’s current performance. 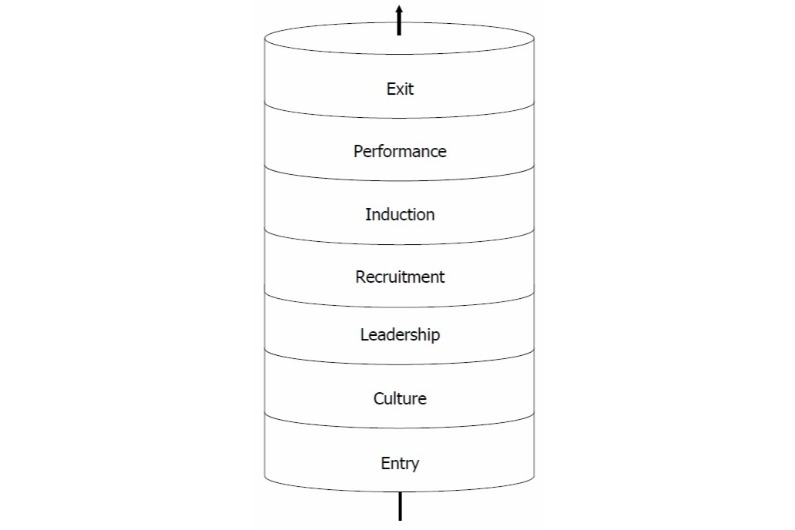 The Cylinder Model represents the importance of culture on everything that happens inside a team and organisation which includes an individual’s journey through your organisation or team. It identifies the different elements that influence the journey and the stages each team member will go through. As you go read the model perhaps reflect on your own journey in your current team or that of Cameron Bancroft as a young player within the Australian Cricket Team.

The base of the cylinder is your culture. It sits here because it underpins everything that happens within the team. Every team has a culture whether you have clearly defined it or not.

At Leading Teams, we define culture as the behaviour that gets rewarded in the team, either productive or counter-productive. Do you have clear expectations regarding culture? Is there ownership of the culture?

Your values, or what we call your trademark, sit here. They are (or should be) so much more than just words on a wall.

A team trademark should be used as a reference point or anchor for how the team and the individuals within behave, act and perform, specifically under pressure and when being challenged.

If the team has buy in to the culture and really owns the trademark or values, they will be protected at all cost. The trademark will be defended fiercely by the leaders and by the team and any behaviour that compromises the agreed culture will be dealt with swiftly and effectively. As an example, if the Australian Test Team have an agreed trademark that the leaders and players own, a simple question would have been asked – how does deliberately tampering with the ball sit in line with our trademark? The honest answer to this question should have led to a very different outcome.

The next level up is the leadership in your team – both formal and informal. Who are the real leaders? Who are people really following? Who are the most influential people in the team / organisation? Are they on the same page? Do they model the desired culture? Do they hold people to account? Are they open to being challenged themselves?

It’s important to identify the leaders in your team – remembering that you don’t need a title to be a leader – and ensure the example they’re setting is the one you want.

Leaders can be chosen by the team and selected based on their ability and willingness to role model the agreed culture. Leaders must be trusted by their peers from both a competence (technical skill) and character (behaviour) point of view.

At this point in the cylinder, we introduce new staff to the organisation. Who do we seek to recruit for our team? Are they people that can fit into and add value to our culture or are they people who are just good at their individual role? What do the leaders or the organisation value when recruiting?

Culture becomes a significant consideration in recruitment, with the team playing an increased role in the process and in identifying people who fit the culture.

Once you’ve identified a new hire, your attention should turn to their induction.

There are two types of induction, the formal (the official process/mechanics of the organisation) and the informal (the dynamics of the team, where everyone plays a role). The latter is the more powerful because new people are looking to their peers, leaders and the centres of influence in their team for clues to how they can best fit in. What behaviour gets noticed and rewarded? What do people get away with here? New people tend to fall in line with what they observe.

If the team own the culture, then new team members won’t be able to pick and choose how they behave. The behaviour they see from their leaders and peers will be congruent with what they have been told throughout the recruitment process, or what they may have read or even watched on TV.

Culture remains a significant influence once new team members are established. Culture should help people to do their jobs, play their role, achieve their targets, be successful and contribute to the bigger picture in a meaningful way; it shouldn’t hinder progress or performance. It influences how you train and review your staff and who you retain or pick for your team. Do your people see the link between culture and performance and are they held accountable, rewarded and challenged?

At Leading Teams our role, if the centres of influence have an appetite for it, is to help the leaders, their teams and the broader organisation to achieve cultural clarity. We also challenge and support the leaders with their ability and willingness to drive, role model, and hold each other and their people to account on their desired behaviours. We encourage them to recruit, induct, manage performance and exit people according to their culture. The aim is that people exit better off for having been part of the team. Leaders get the opportunity, if they are willing, to leave a long-lasting legacy well after they have gone.

Right now, this is the opportunity all leaders within teams and organisations including Cricket Australia have. Get your culture right and the rest will follow.

Read Justin’s thoughts on recruiting for cultural fit in his article, do you recruit against your culture?

Would Your Team Pass the Pressure Test?
Counterproductive Behaviour: Address It or Avoid It?