Casualisation of the Workforce: a Soft Alternative to Performance Management? 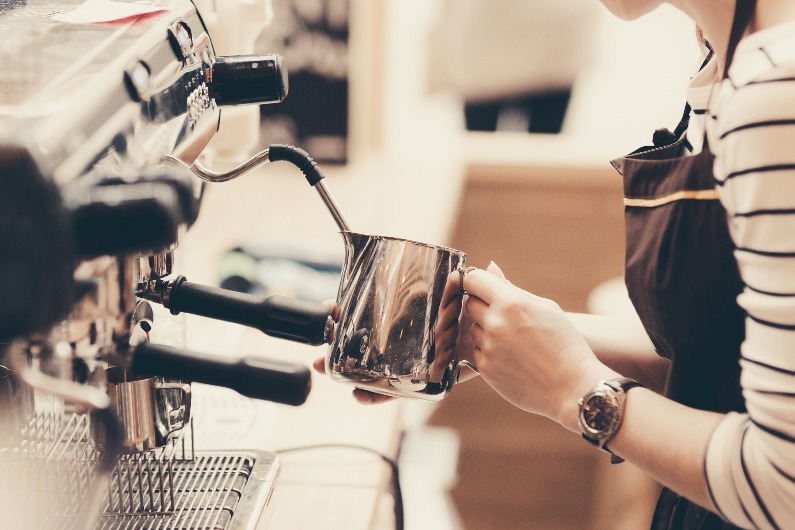 Recently the ACTU have engaged in an advertising campaign to address what they see as the growing issue of casualisation in our work force.

Employer groups have met the challenge by saying that the rates of casual employment haven’t altered much at all in 20 years.

And so we have a ‘he said she said’ stand off.

A recent experience at work, combined with a radio interview I listened to on the ABC last week, have led me to think that there is potentially a more subtle reason for this apparent increase in casualisation.

The dilemma of experience

The interview I heard was a young woman speaking about her experience in the hospitality industry, with what appeared to be a fairly unscrupulous employer. Her account, combined with many other anecdotal examples, suggested this employer continually underpaid his employees.

She was asked why she chose to work there, knowing she was going to be underpaid. She indicated she needed to get experience (an issue for many young people) and as soon as she was able, she moved on.

She made the point that during her tenure, any staff who complained about wages or conditions were simply not given shifts.

So from the employer’s perspective, it was an easy (albeit inhumane) way to freeze people out.

The other example I experienced was in a quasi-government organisation. The staff had solid contracts but you could sense this had gradually become an organisation which had developed a ‘jobs for life’ mentality, with little or no accountability.

I hasten to add this was not the fault of the workers. I saw this as a leadership issue. Leadership did not deal with poor performers because they either didn’t have the skills or the desire to do so. When they did try to manage performance, they were confronted with a complex and adversarial performance management system.

While I was working with this organisation there was one team that had a particularly poor performer. His inferior performance was due to both his competence and also his attitude.

In this situation his courageous manager decided to manage his performance. The first barrier was at the HR department. When the worker complained their inclination was just to move him to another department (a past practice). The manager resisted and so processes were instigated to monitor his performance and give him regular feedback.

The employee then went to the union and after some lengthy meetings the union agreed he was being treated fairly and even acknowledged the difficulty the manager was facing.

He then exhausted the medical system until the doctors declared him fit for work.

All in all it took 163 days to manage this worker to the point he could be let go.

Casualisation as an alternative

I think this is how I see the subtle abuse of the casualisation system. Many managers fear the complicated performance management system we have in place.

Some managers are also slack in not using the system – even if it is complex.

So we have a situation where as a manager, you have a choice to keep someone casual (and if there is a problem just freeze them out) or give the worker job security with a contract but run the risk that if their performance drops the situation will become difficult to resolve.

Clearly the healthy workplaces I have seen live between these two examples. They are built on trust and mutual respect and have created safe environments where issues can be discussed openly with a commitment to resolution.

Not sure how to approach genuine conversations in your business? Call us today on 03 9654 3744 to see how we can help.

What is Resilience and How Can You Build it in Your Team?
I’ve interviewed over 1000 people. This was the interview that stood out to me.