What if we told you there were two words that could transform your company’s culture? Research shows that a simple ‘thank you’ goes a long way. That’s because employee recognition plays an important role in a positive workplace culture.

Why does recognition matter?

Leading Teams conducted a survey of over 500 employees, and of these respondents 35 per cent cited recognition from their leaders as a major contributor to a positive work environment.

In fact, additional research, conducted by employee engagement company Reward Gateway, found that 70 per cent of workers believe morale and overall motivation would improve if their manager simply said thank you more. And that’s not the only benefit of employee recognition, according to the study:

With all that in mind, leaders should be putting concentrated effort into their recognition efforts. So how can you better recognise your team members? And what do Australian professionals want from recognition? 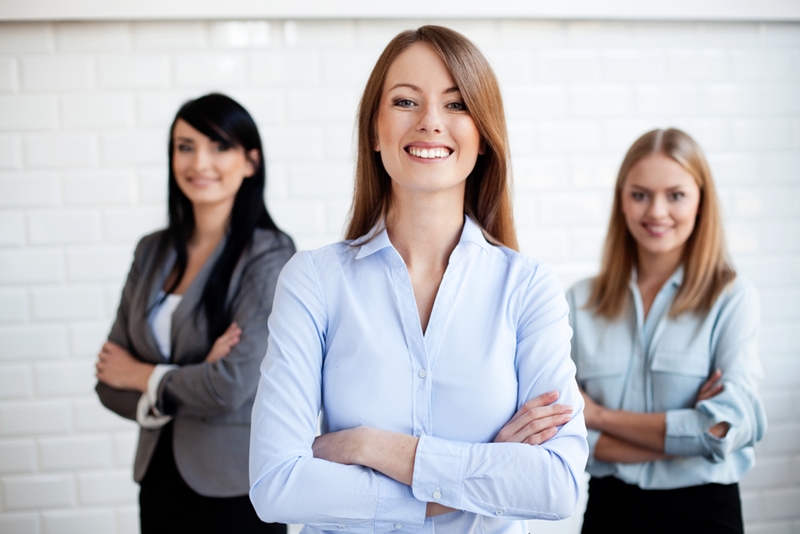 Happy employees are those that feel valued by their leaders

Build a team that thrives on honest feedback

Employee recognition can never be forced. Just because you really want to commit to recognising your team doesn’t mean you should start making up random reasons to compliment their work. If you do this, your efforts will be dead in the water before you even start.

The most important aspect of recognition is authenticity and this is only truly possible in cultures where the entire organisation is committed to genuine conversations. When you have this open line of communication, recognition happens naturally (as does constructive feedback).

The most important aspect of recognition is authenticity.

Encourage regular feedback among your team members, whether this be peer-to-peer or coming straight from your own mouth. The more you talk about performance, the more natural it will be to recognise your team members on their big wins, and help them learn from any losses.

Make your recognition personal and timely

Different types of people prefer different types of recognition. Some people love the spotlight and prefer you to sing their praises in front of their colleagues, while others enjoy a simple pat on the back in passing. Where possible, cater your recognition to your team members’ preferences.

With that being said, make sure you aren’t scratching your head for too long because praise is always better when it’s timely. Your employees will be most excited right after they nailed that big presentation or close that final sale so make sure you let them know how much you appreciate it as soon as possible. No one likes to feel like their hard work has gone unnoticed.

Contextualise your praise with the big-picture explanation

Employee recognition is almost always more meaningful if you understand how your achievements play into the bigger picture. When your team members can see how important their work really is, it helps build a stronger sense of purpose in the workplace.

Recognition plays a vital role in the creation of high performance teams.

Thank you is a great start, but every so often explain to your team members why their achievements are so important to the success of your business as a whole. This not only makes them feel valued but is a good opportunity to re-communicate what your shared vision is for the company and that individual’s role in achieving that.

If you can lead a team of employees that know their worth and feel recognised and valued but their leaders, you are already on the path to success.

Recognition plays a vital role in the creation of high performance teams; to learn more about how you can better value and encourage your staff members give us a call today on 03 9654 3744.

What Do All Exceptional Australian Leaders Have In Common?
Can You Make Them Stay? How To Retain Top Talent