Always Count the One Hundredth Sheep

A team trademark is no different to a personal trademark except that it provides focus around the behaviours required from all team members.

Its strength comes from being created, and then agreed, by team members. Such a trademark can seem irrelevant or incomprehensible to those outside the team, but it’s very powerful to those that created it.

’Count the 100th Sheep’ is one such trademark.

Without understanding the emotions and discussions that led to its creation it would be difficult to even guess what it stands for.

This is also why inducting new team members is so important. We can never recreate the emotion of creating a meaningful trademark, but we can impart the importance of it and how we should live it.

It was a pleasant evening, the first of a three-day offsite workshop at a farming retreat near Dunkeld in Victoria. Our group of senior executives from Melbourne had arrived – in honesty they were late, and had stayed a little too long at the local hotel beforehand. They were keen to begin the barbeque and open some of the red wine on offer but I had a task I wanted to complete first. 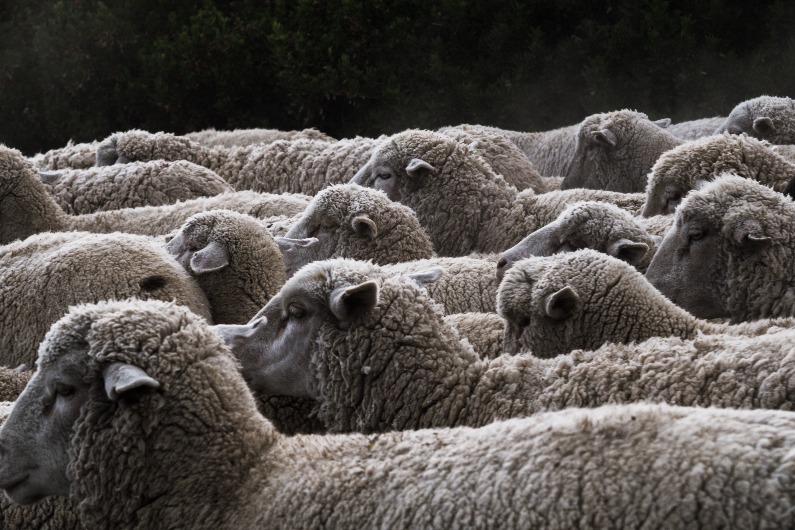 Many years ago I had heard of a consultant in Canberra who had used 100 sheep to get teams to understand themselves a little better and I had used the technique several times over the past few years.

The task is simple: there are 100 sheep in that paddock, please separate them into two equal flocks of 50.

Well, it’s simple to understand the task but, like all good experiential activities, its complexity lies in its ability to get the group to very quickly function under some level of frustration. This leads to us seeing the ‘natural’ behaviours of the team.

Suffice to say it was very humorous, for me at least.

The sun had set, it was getting dark and they quickly began abusing each other and me; at one point they even suggested their General Manager couldn’t count to 50.

After about an hour they began devising schemes to get out of the task and in the end, they simply told me they had completed the activity and I was welcome to count the flocks.

They must have forgotten I was watching and listening the whole time and I knew full well one of the flocks only had 49 sheep. (You see, unbeknownst to me, the farmer that had provided the ‘100’ sheep had actually only provided 99.)

Understanding our own behaviors

We went inside and by now the group was even keener to start the barbeque and have a restorative glass of wine. They were clearly a bit put out when I indicated I wanted to debrief their efforts in order for us to learn from the experience, but I pushed on regardless.

I’ll skip over the dodging and weaving, the excuses and the blaming that occurred over the next 30 minutes and instead focus on the key outcome.

Once we had pushed past all the fluff and nonsense I asked if this was the sort of behavior that I would see in their workplace. Again, lots of mumbling and shuffling then eventually the youngest, most junior staff member there (an accountant I believe, the only non-executive in attendance) said something that changed the whole discussion.

He very tentatively raised his hand, looked around at his more senior team members and composed himself for what could, in his mind anyway, be a career ending statement.

Having made his decision he said, “Oh Kraig, we never really count the 100th sheep. We close $100m deals over lunch, convincing partners that we can do certain things, promising this and that. We do terrific presentations and our work isn’t bad at all, but we never get to the details.”

Just as I was wondering where this would go the GM looked at the young fellow, nodded, and said, “Well, it’s about time we started counting the 100th sheep.” 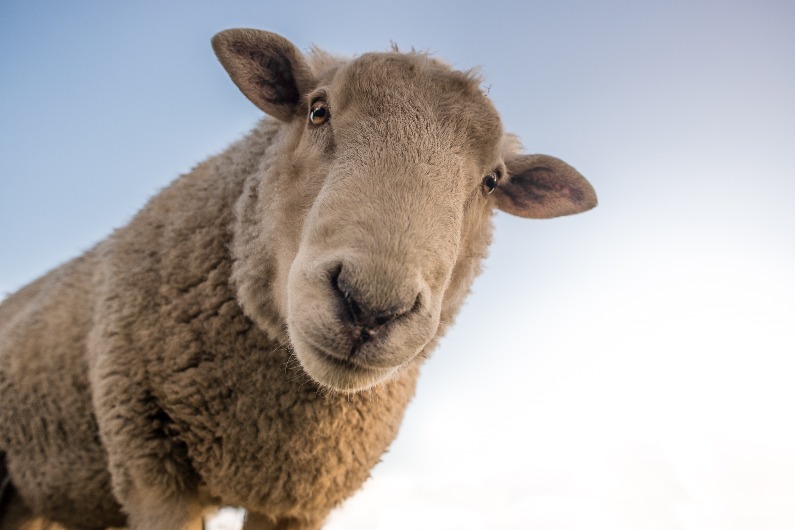 The conversation expanded and over the coming days agreement was reached around the importance of honesty, not making excuses or blaming others, being more positive in their relationships with each other, partners and clients and, of course, paying attention to the detail. All these behaviours were captured under their ‘count the 100th sheep’ trademark.

This simple yet powerful statement became a part of their everyday vernacular. It provided a hook, a focus point, an easy non-threatening reference point enabling the whole team to pay attention to what they had agreed was needed for the business to realise its goals.

Trademarks need clarity so that everyone can understand them, but they also need plans to ensure they are met, measurements so we know how we are progressing but, most of all, they need people to make sure they have life. We should always remember that words, whether written or spoken, cannot do anything – only people can do things. Words can guide us, perhaps inspire us, but we need people like the young accountant or the GM that decide what to do, engage others, lead by example and make sure we all ‘do’.

‘Count the 100th sheep’ is my favorite trademark, but ‘leave with your own monkey’ is a close second; what’s yours?

We’d love to hear your trademark stories; feel free to drop us a line with them at office@leadingteams.net.au or tweet us @leadingteams.