The Best Way to Address Failure at Work 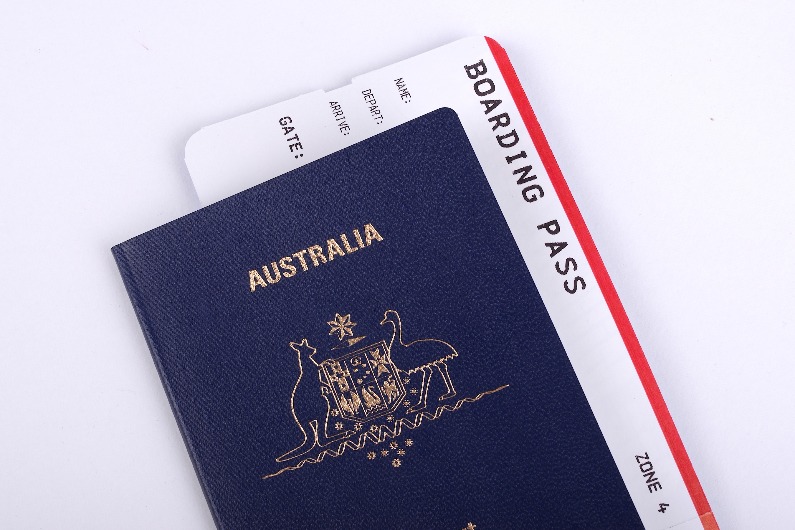 Your passport: an essential item for overseas travel

What has been your biggest failure at work in the past 12 months?

It was a Tuesday night and I had just returned from working with a client interstate. My mind was racing with what I needed to tick off before my 6am flight to New Zealand the next morning. On the Thursday I was to speak to 60 executives at a client’s leadership conference.

As I was in my packing routine – take old stuff out, put new stuff in – I was grateful my wife had found and left my passport out ready to pack.

I took a quick peek. And it hit me.

My passport had expired five days ago.

What followed was a frantic attempt to get on a flight. The result? There was no possible way of making it happen.

Time to have the genuine conversation

That night I communicated my failure with the client and offered my deepest apologies. Words seemed very cheap at this point. I had a sleepless night brewing in a mix of disappointment, anger and embarrassment.

I was desperate to speak to the CEO and communicate my apologies directly. Fast forward 10 days, and after some painful phone tag, we spoke.

“Well Steve, is this when we have the genuine conversation?” he started.

He shared, “Steve, I was so p*ssed off. It was an embarrassment for our Executive who had organised the event and very disappointing.”

He continued, “Steve, if I didn’t know you, we would have put a line straight through you – we’d never work together again. However, given our relationship and the work you’ve done for us, we know what you’re like. You’ve just really stuffed up this time.”

“So now that’s over, let’s talk about a team we need you to work with…”

Why was this conversation so significant?

It highlighted the power and value of having strong professional relationships.

My strong relationship with the CEO made it easier (but not necessarily easy) to:

Trust was an important part of us being able to move on. Because we had trust in our relationship, and I took ownership of my error without blame or excuses, we were able to work through my failure and we continue to work together.

Since this conversation, I’ve had five days with different teams within the business. The CEO and I have enjoyed a beer and some laughs together and he has shared the positive feedback he is hearing from the sessions. Our genuine conversations continue.

For help creating strong professional relationships in your team, give us a call today on 03 9654 3744.